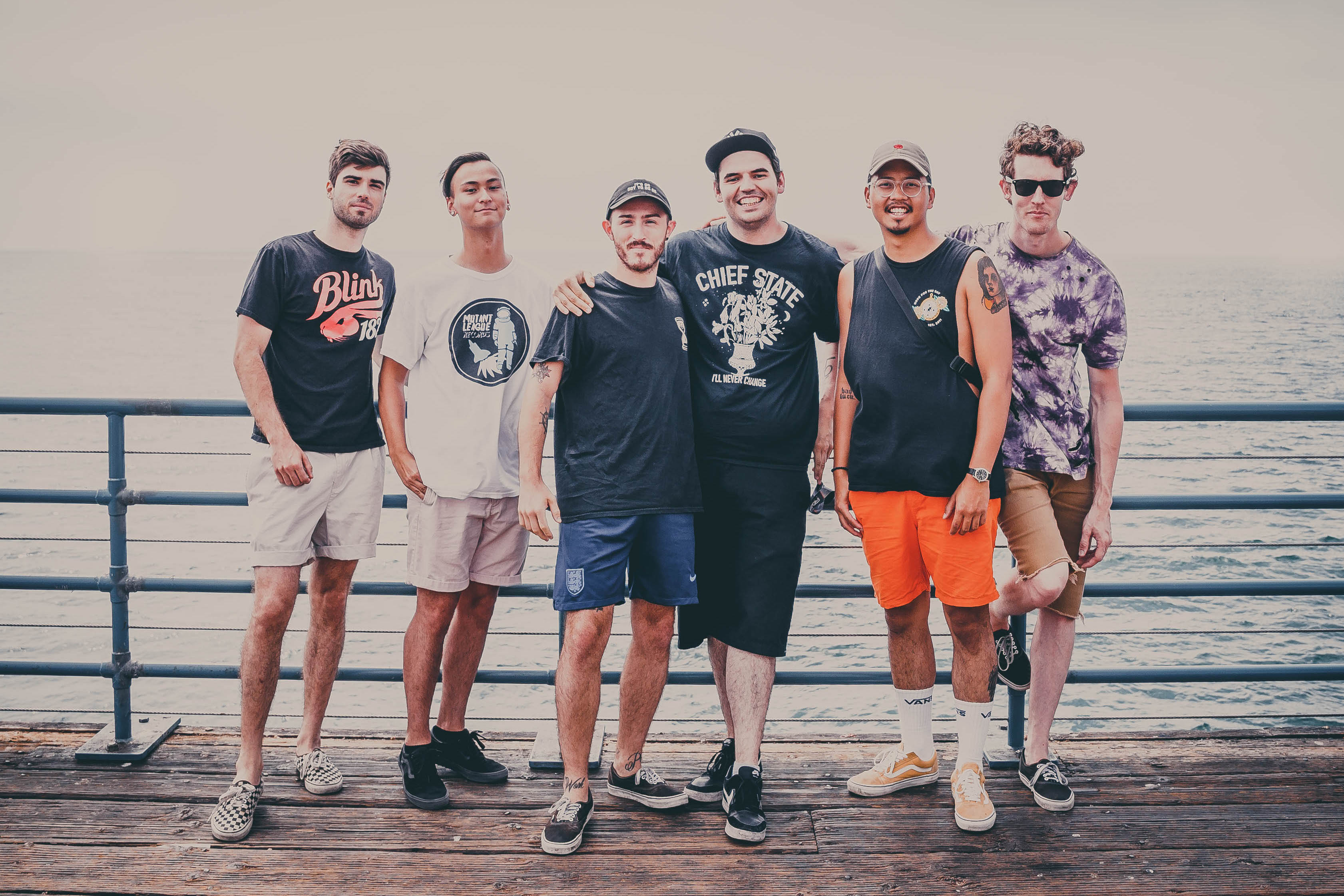 Mike Thomas started contributing to Stars and Scars last year as a staff writer/photographer. Recently, he joined the Tour Life family as Chief State‘s photographer on a week-long tour. It’s an honor to interview one of our own for this section! Check out Mike’s experience on the road.

S&S: Take us all the way to the start – when and how did your interest in the music business begin? Did you ever play in a band?
Mike: I never really got into the band thing, though I loved music so much. I grew up in the early 2000’s, and pop-punk was at its highest point. I remember playing a video game called Burnout 3, and the soundtrack was AMAZING!!! I learned about New Found Glory, Yellowcard, Rise Against, and so many others because of that game. Shortly after, I remember going to my local music store, and I purchased an album called From Under The Cork Tree by Fall Out Boy. The rest is history really!

S&S: How did you first get involved with concert photography?
Mike: When I moved to Vancouver, Canada, I became obsessed with concerts. I grew up in northern Canada, in a small town called Whitehorse Yukon (next to Alaska), and no one ever came to play so far north. After I graduated college, I still had this desire to attend these shows, but I wanted to be involved! I had always played around with cameras, but I never thought of mixing one passion with another. In September 2016, I reached out to a little band called Neck Deep. They brought me out for the day, and I was HOOKED. 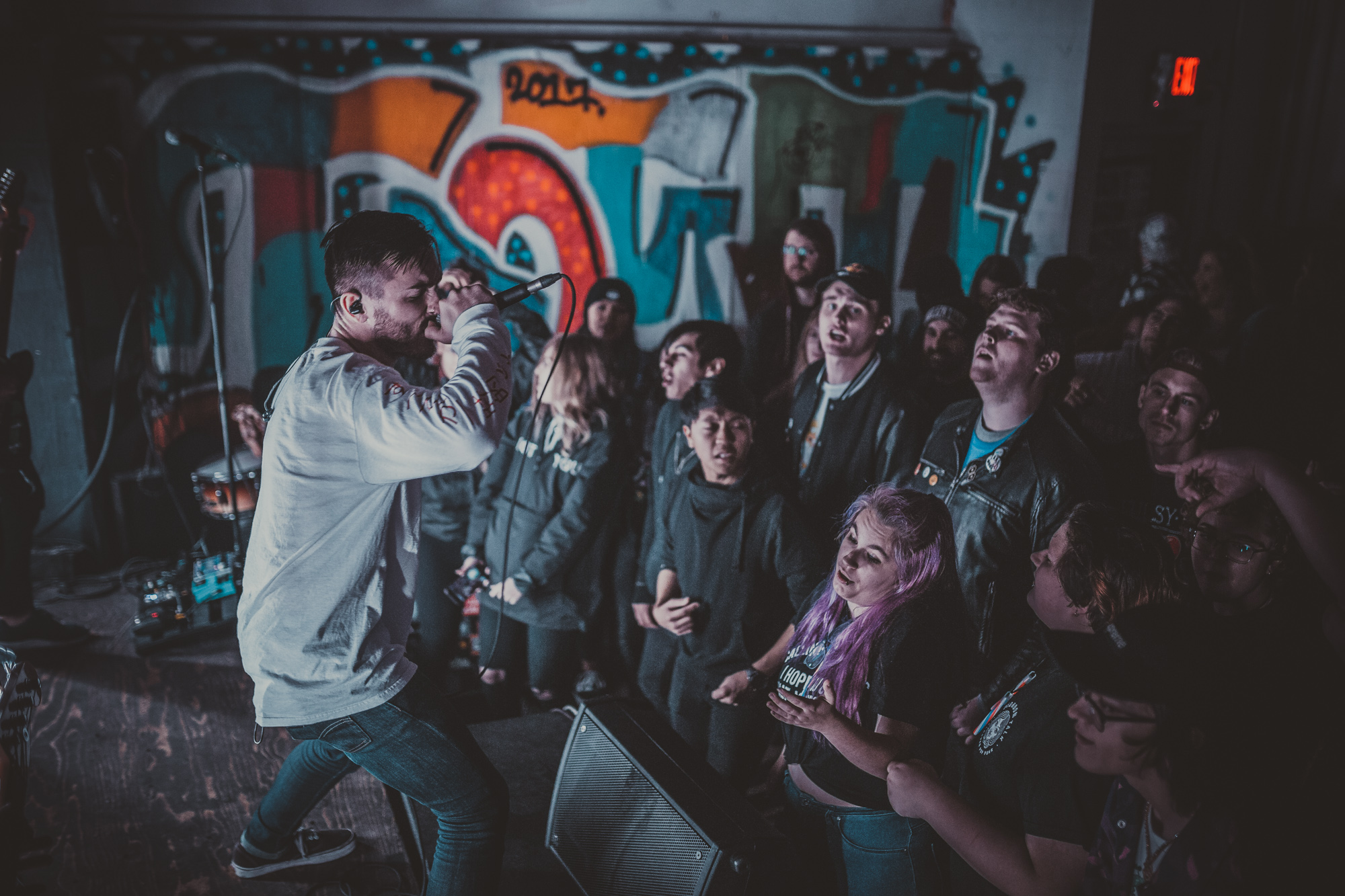 S&S: Take us through a typical day for you on tour. What daily responsibilities do you have?
Mike: Well, we would wake up and most likely travel to the venue. I helped load in/out and would find a quiet place to edit content. I had a very relaxed job this tour. I was only tasked with driving and photos really.

S&S: What challenges have you experienced in your job? I’m wondering if different venues have different visual/lighting capabilities and how that effects what you do?
Mike: Well, being a smaller tour, we didn’t exactly have great venues (for lighting anyway). I remember the guys played The Glass House in Pomona, CA. What an amazing venue! Amazing lighting. But I also remember dreading editing photos in Bremerton, Washington. It was a small venue with only three lights in front of a very small stage, and I believe one of them was burnt out.

S&S: What are the best and most difficult aspects of being on tour?
Mike: The best aspect of being on tour was being with my best friends doing things we all love and are extremely passionate about. What made it difficult was having too much of a good thing. We slept in the same vehicle most nights, ate terrible fast food every day, and we all slowly began to agitate each other over time. Nothing personal, but we just wore our selves down and had small things that would upset us, when normally they wouldn’t.

S&S: How do you like to spend downtime on tour?
Mike: We tried our bests to make sure we found cool places to see while on the road. We did some sightseeing, but a lot of it was spent driving from city to city. 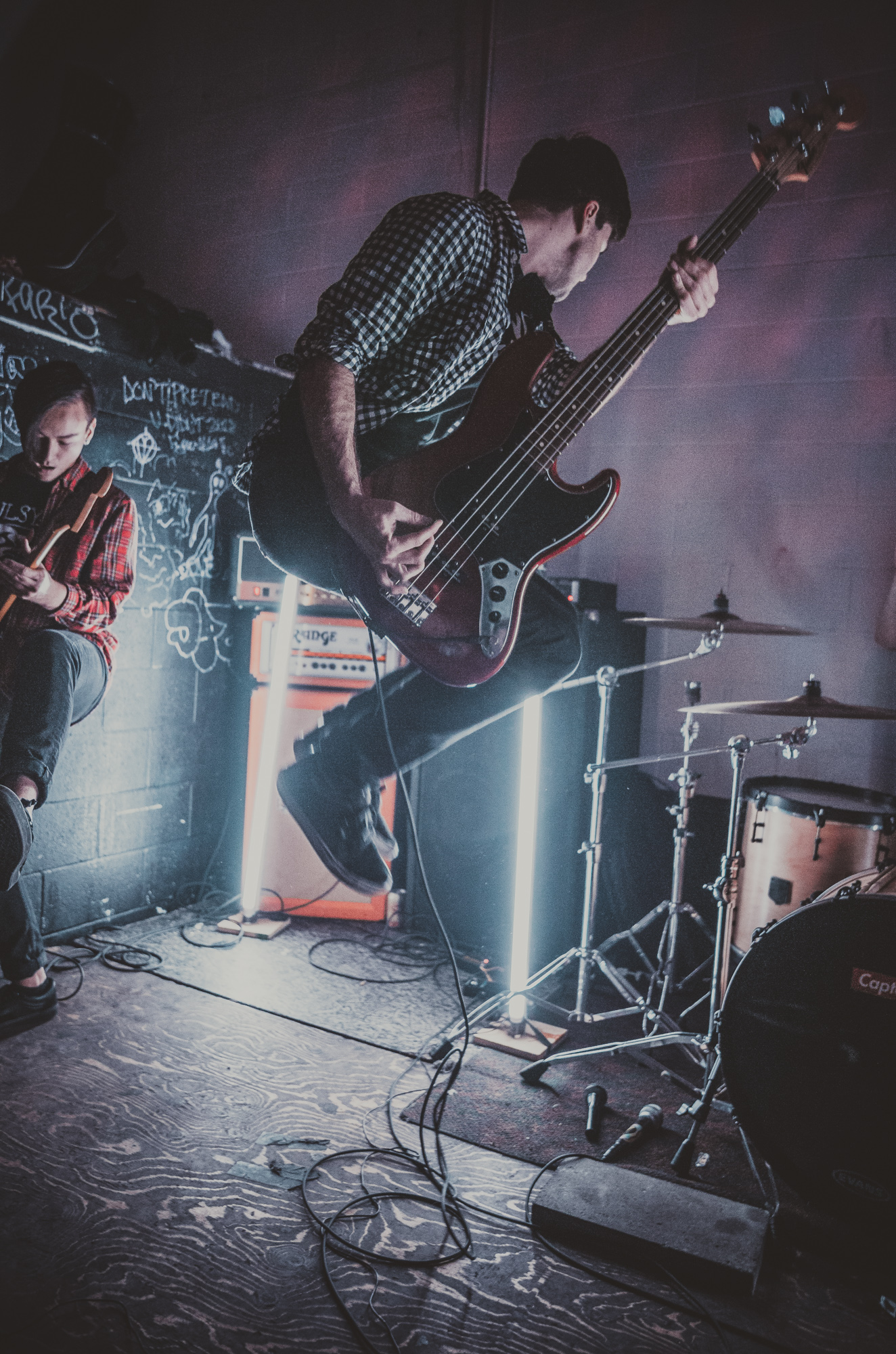 S&S: What are some of your favorite tour memories?
Mike: Being that I was a driver for one of two vehicles, one of the guys would always hop in with me, and we would just have these great conversations about life, what inspired us to be on this adventure, things like that! I just remember learning things about my friends I never would have if I didn’t have these stretches of driving from city to city, state to state.

S&S: What do you do when you’re not on the road? Does time off make you miss touring or invoke a desire to stay home?
Mike: I work a regular boring job. I do miss the road a lot! I remember being home for two days, and saying to myself, “Okay, let’s get back out there!”

S&S: What tours do you have coming up (bands/dates)?
Mike: Nothing set in stone at the moment! But hopefully, I can join Chief State again for the next one!

S&S: What are some life lessons you’ve learned on the road?
Mike: It’s easy to let setbacks overtake you. I remember we had overheating issues in our van one night in Fresno. Our van overheated 20 minutes up the road from the venue. I just remember trying to sort out getting the gear and the rest of the band to the venue, 20 minutes before their set started. After the set, we just had to take some time to see why the van was overheating. It ended up being a minor setback, but in that moment, we were all very stressed.

S&S: What advice would you give to someone interested in becoming a tour photographer?
Mike: Do not let anyone talk you out of it, and don’t procrastinate on the opportunities around you! I think I lost money while I was on the road. But! I remember waking up smiling in Walmart parking lots because I was doing something I occasionally dreamt of in my regular mundane life. I strongly believe everyone who wants to see what the lifestyle is like should try! Especially when you’re younger and discovering who you are. I waited until I was in my late 20s before I ever photographed a concert, and I sometimes wonder, “What if I started sooner? Where would I be?” 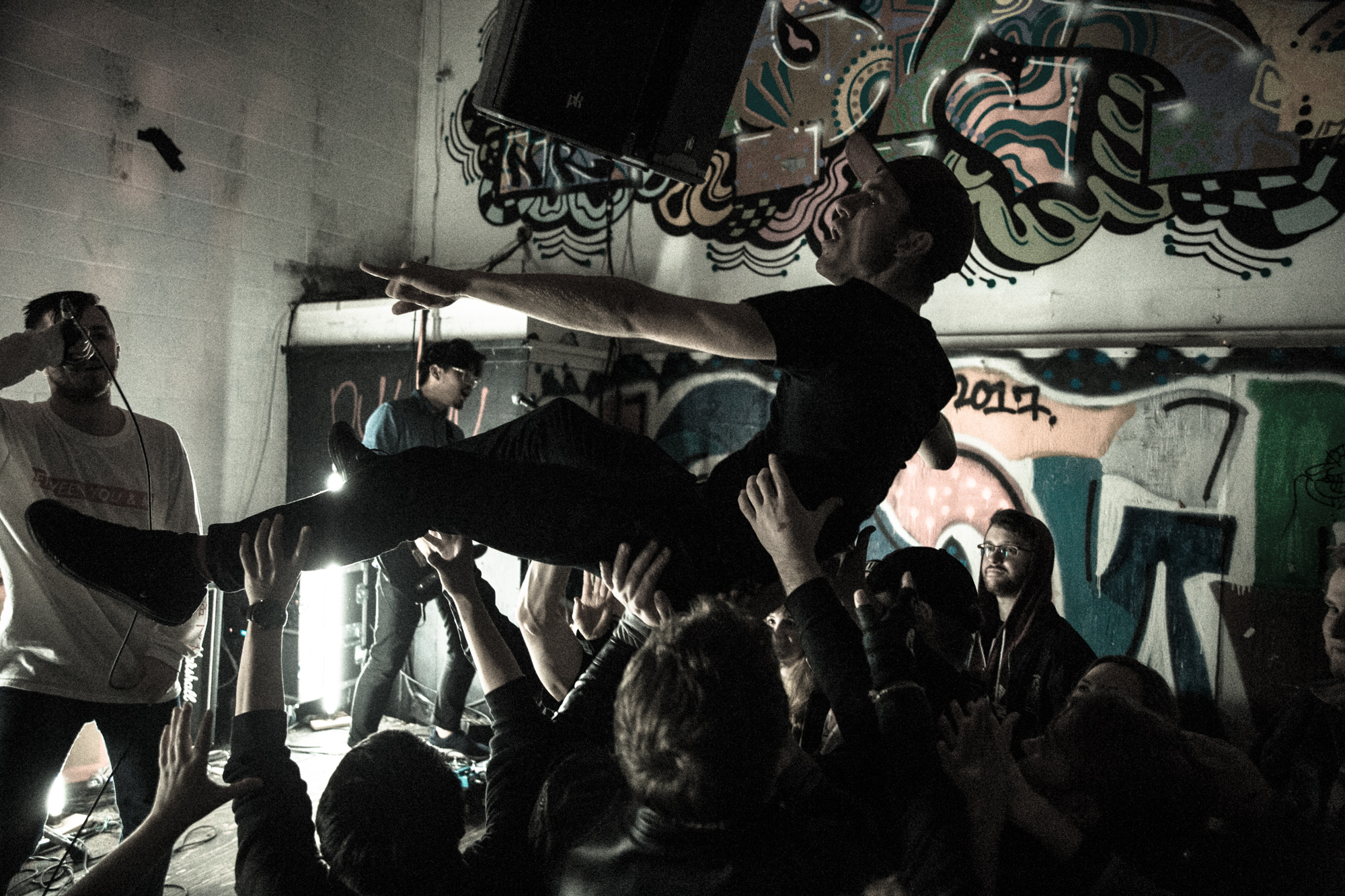