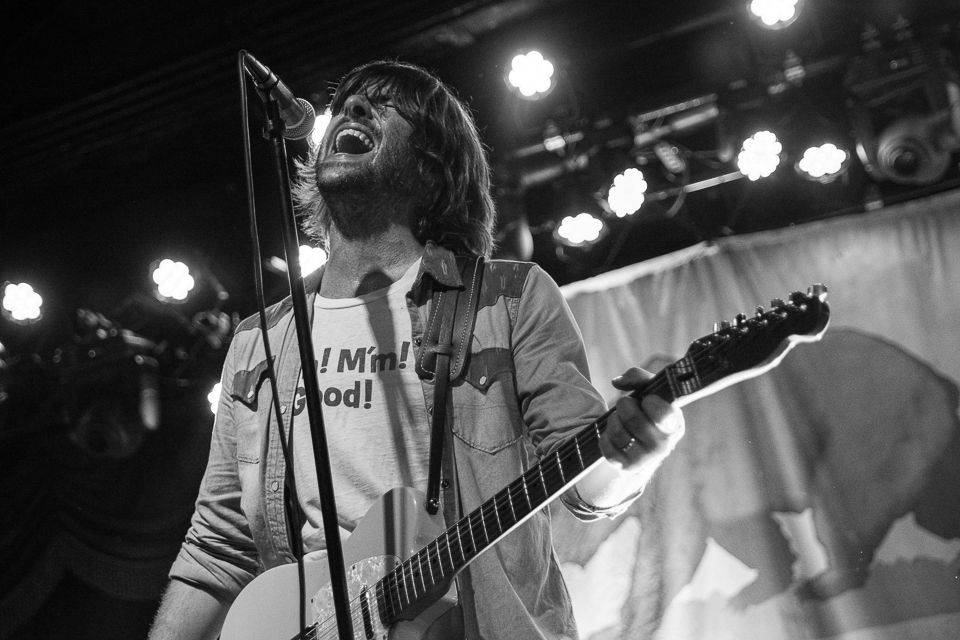 You may remember the early 2000’s LA indie-rockers Rooney from The OC or The Princess Diaries. Maybe you know Robert Schwartzman simply as the brother of Jason Schwartzman, cousin of Nicholas Cage, or nephew of Francis Ford Coppola. What you might not know is that not only are Rooney still making music and touring, but Robert is now a director/producer in his own right.

I was invited to chat with Robert on their bus, and seeing him felt like I had just stepped out of a time machine. He looks as if he was frozen in time, sporting the same shaggy mop haircut featured in Rooney’s “When Did Your Heart Go Missing?”’ 2009 music video.

I began by thanking him for inviting me into his home, understanding that a band’s bus is a very sacred space on the road. I was nervous to chat with one of my teenage crushes, but he spoke to me as if we were old friends.

Robert was born and raised in Los Angeles but is no stranger to New York, having gone to college at Eugene Lang in the West Village. I ask him about the two cities and whether he prefers one over the other.

“You know what? I don’t really have a preference because I really love everywhere I go. I really enjoy traveling and I kind of fantasize about living everywhere so, I’m not picky about LA or New York. I spend time in New York, and I love being here. I walk around and feel the energy, and I just love it. Then I go back to LA , and I’m driving around listening to music, going to my normal places, and I feel really happy. So, I could really be anywhere. But it’s good to be back.”

We talk about Rooney’s past tours over the years, many of which I have attended. I recall some of their opening bands who really stood out. Hello Stranger opened their 2007 tour and featured a female lead singer/keytar player. Crash Kings opened for them in 2009 and were a three-piece featuring two brothers, one of which sang and played the clavinet. They seem to have a knack for bringing out new artists who have a unique and memorable style. This year’s tour features Mating Ritual, a duo of brothers with a cowboy style whose live set includes Rooney’s own guitar player and drummer. I ask what the process of selecting their openers is like.

“It’s so hard to do it. It’s really hard to pick an opener because there’s pros and cons. Sometimes, you want a band to play with you on the road, but they’re kind of a headliner in their own way. Sometimes, their setup is really complicated so it can be hard to have them open for you. Also, you want a band that has their own fans. Part of opening bands is you want them to put on a good show for your fans, but you also want them to have their own thing going on.”

I ask him if there are any bands that he is interested in touring with in the future. He mentions some of my favorite bands including Muse and Arctic Monkeys.

“Sometimes, I just can’t tell if the bands that I think Rooney should tour with, people out there think Rooney should tour with. Do people see me the way I see myself, musically? I like catchy music that sounds original and rocks. Or has some intensity but also isn’t off-putting, and is melodic enough that you just can dance or sing to, and a beat you can groove to. I don’t know what category that is, but to me, it’s just called… good music.”

We talk about his older music; having been a band since he was in high school, he has written four full-length albums, two EPs and several singles including this year’s “Do You Believe.” I’m curious if he finds it hard to relate to the songs he wrote when he was younger.

“No – I mean, I like to play all the songs we ever have made. We can’t fit em all into one set, but we tend to play a lot of the same batch of music. I don’t relate to when bands don’t play their hits. I respect when a band knows what they are and just is that – they just embrace themselves.”

I ask him about any upcoming new releases we can look forward to and if he plans on putting out a full-length album in the future.

“It’s kinda just singles right now, but I have some other music that’s almost ready but it’s not quite there. I think I’m gonna put a song out around Halloween and then maybe one out in November.”

We finish our conversation talking about the filmmaker side of Robert that he has been exploring in recent years and if it’s hard to focus on Rooney when he has so much going on with his other projects.

“Now, I’m focused on making movies a lot. I get to write music for it, so it’s not like I’m stopping music. I’m trying to figure out how to balance my time between what I’ve known for my whole adult life versus my new creative endeavors. The Unicorn comes out next year; we’re going to announce the date soon. I wrote the story for it, and then started working with these screenwriters that I know on it, and then I directed it. You cast it, you direct it, you pick locations – it’s a whole thing. It’s like crafting an album; it’s very hands on.”

Rooney fans have little to worry about when it comes to the future of the band, as Robert promises new music this fall followed by another tour next year. You can check out their latest single “Do You Believe” on Spotify now, and keep an eye out for the release of his film The Unicorn in 2019.

This interview has been lightly edited and condensed for clarity. 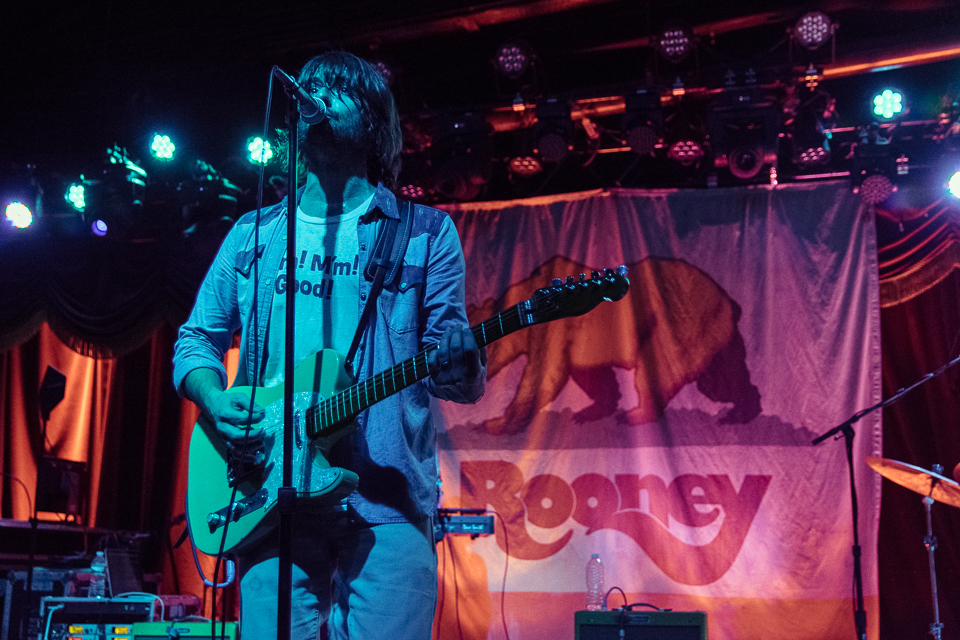 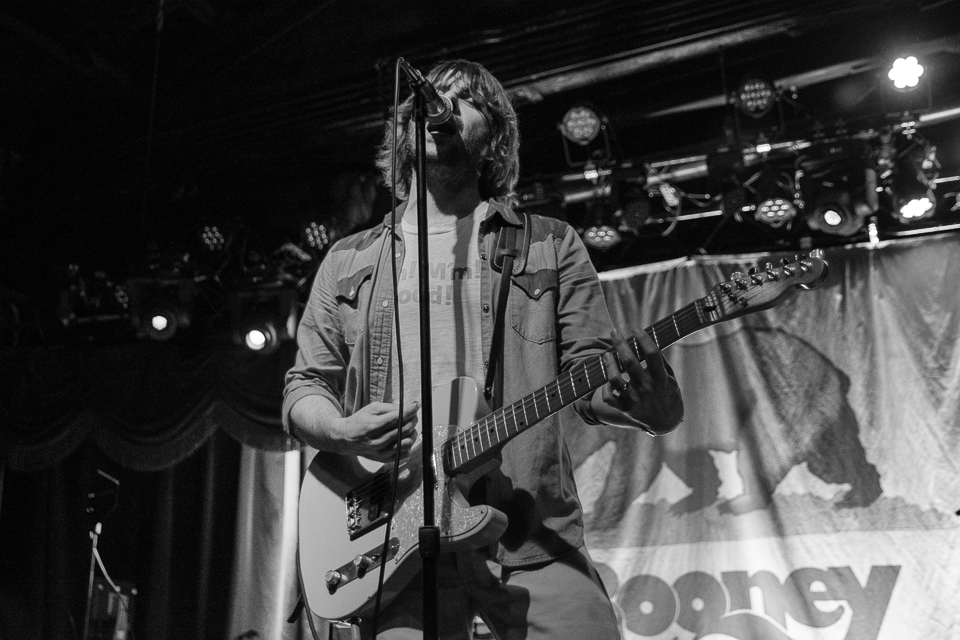 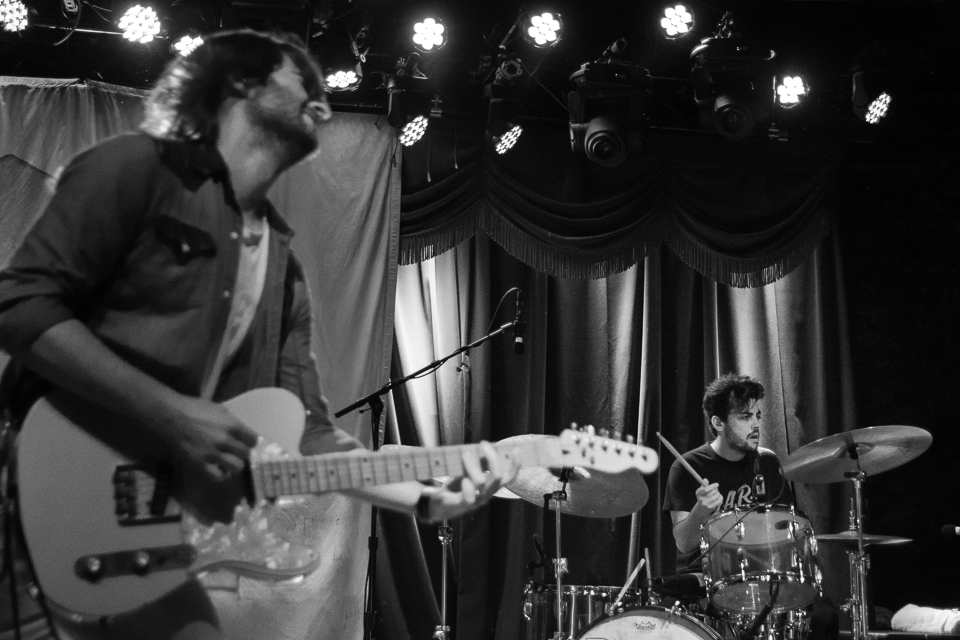 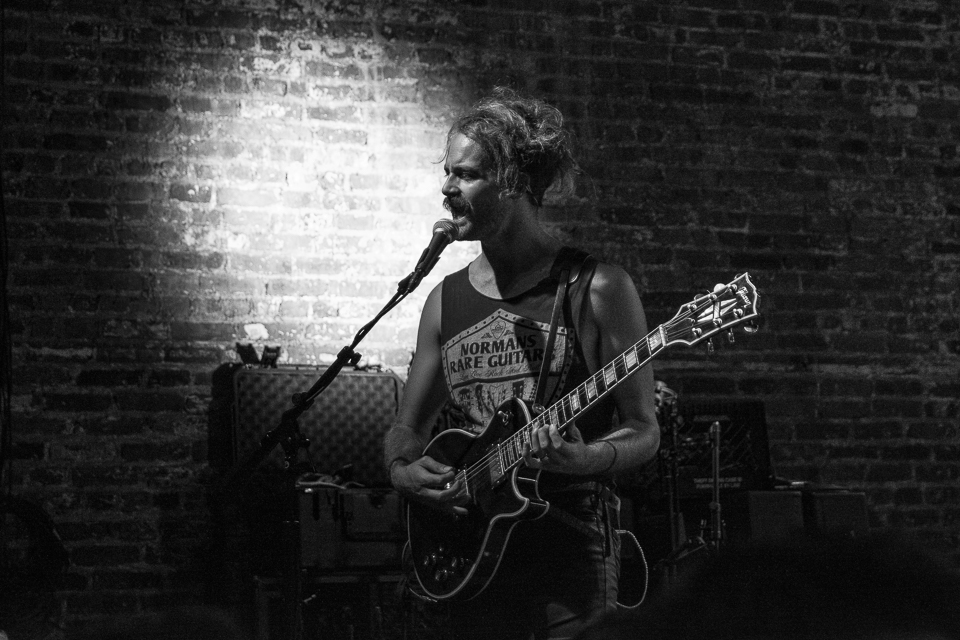 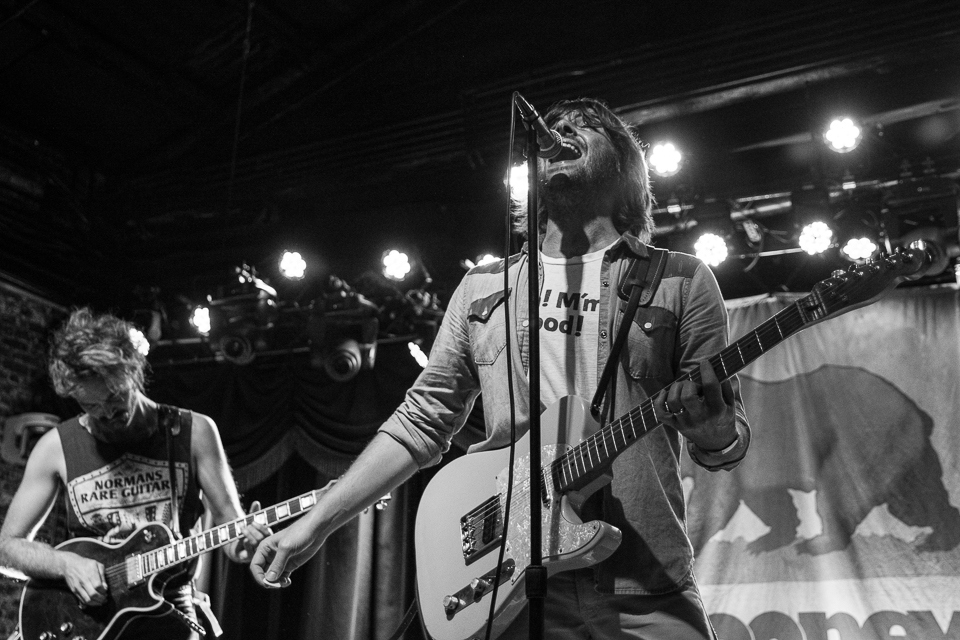 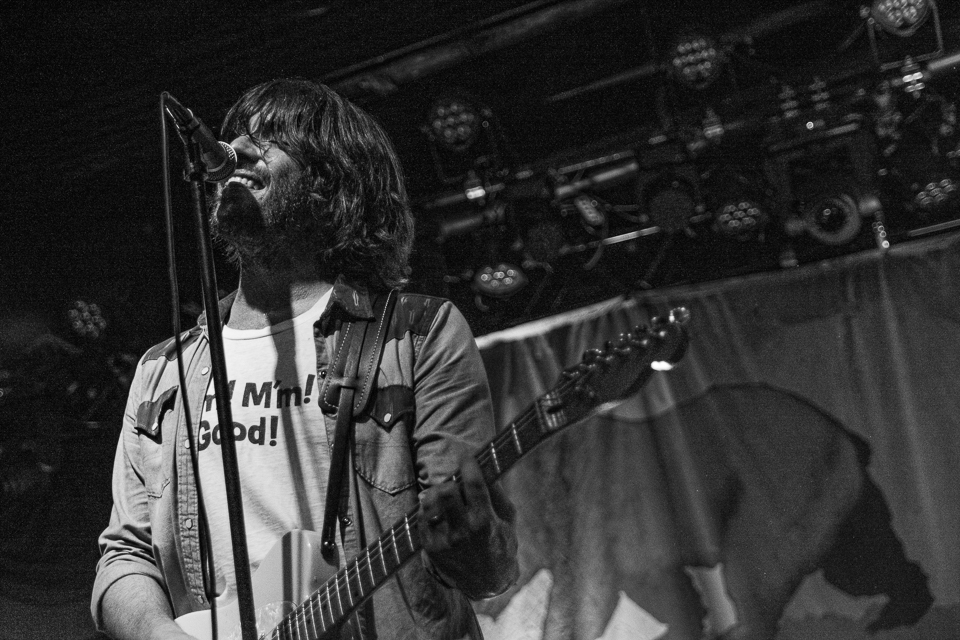 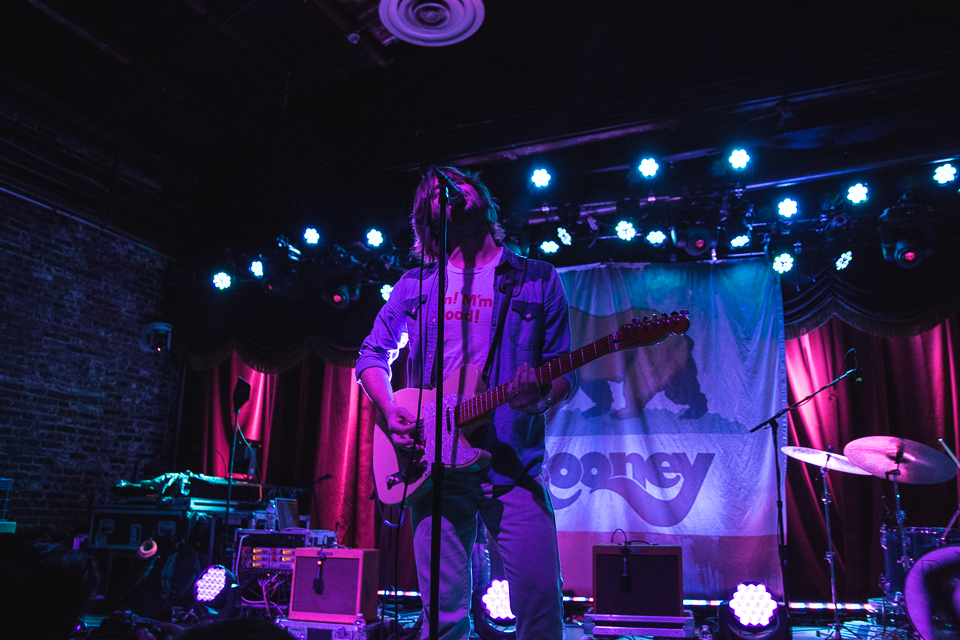