The Wonder Years
May 26, 2018
Vogue Theatre
Vancouver, BC
Review and photos by Mike Thomas

There was no better way to spend a Saturday night than with The Wonder Years making their first-ever ever appearance in Vancouver. Die-hard pop-punk fans like myself have been traveling to neighboring Seattle for years. Now, new and old fans alike were in for a treat.

A culmination of numerous albums spanning the illustrious career of Dan Campbell and friends comprised a 90-minute set that tugged gently at heartstrings for some and resulted in full on ugly tears for others (I was the latter of the two). This was my fourth encounter with The Wonder Years, and it was my absolute favourite! Gone are the days of angsty pop-punk; The Wonder Years have done some growing up over the years. With all of us experiencing ups and downs in life, we’re lucky to have artists who create wonderful music that helps us when we’re happy and also when we’re sad.

TWY’s latest album Sister Cities paints a vivid image of hurt and anguish found in Dan Campbell’s life from the closing of previous album No Closer To Heaven onto present day. While composed on stage, Campbell’s voice shook at points as he sang. Maybe this was the reason I felt tears in my eyes, or maybe his words resonated so well with my own struggles. After listening so extensively, I felt my own personal battles simply disappear for those 90 minutes.

Although I’ve attended many TWY shows, this time it wasn’t just a performance – it was an experience. If you have the opportunity to catch The Wonder Years on tour or at a festival this summer, don’t forfeit this chance. Not only has their music evolved, but the stage presence of a band who were once starry-eyed kids looking to escape Philadelphia has now transformed them into quintessential performers. 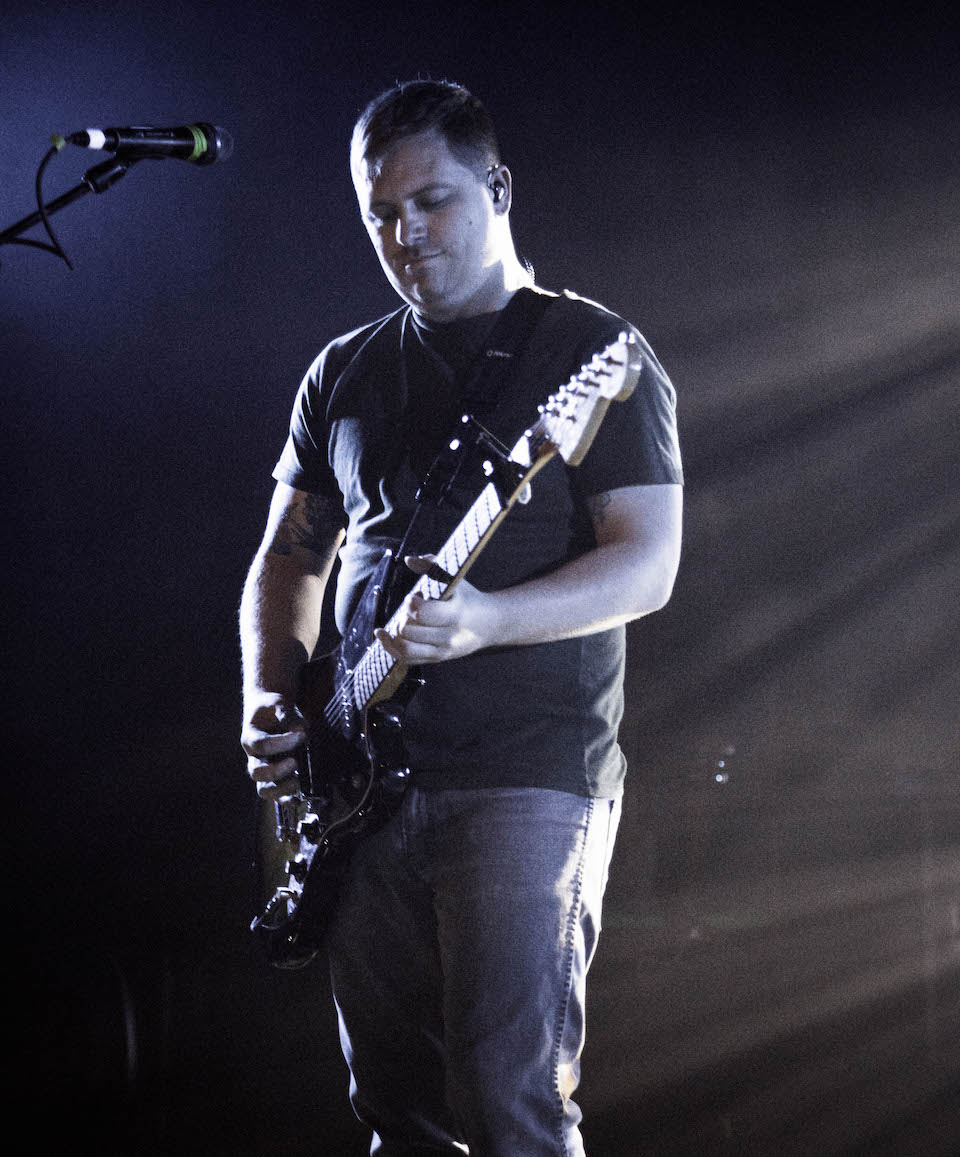 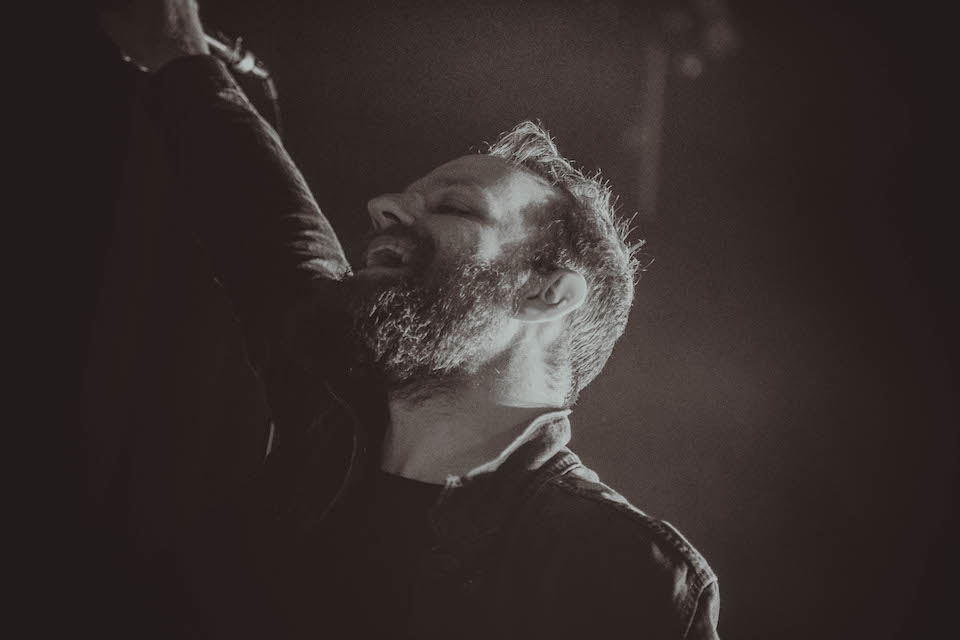 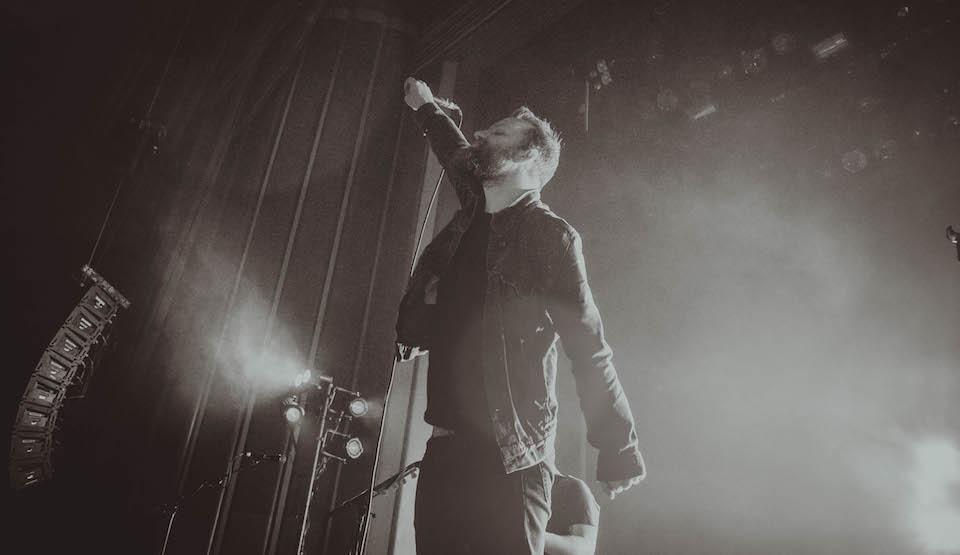 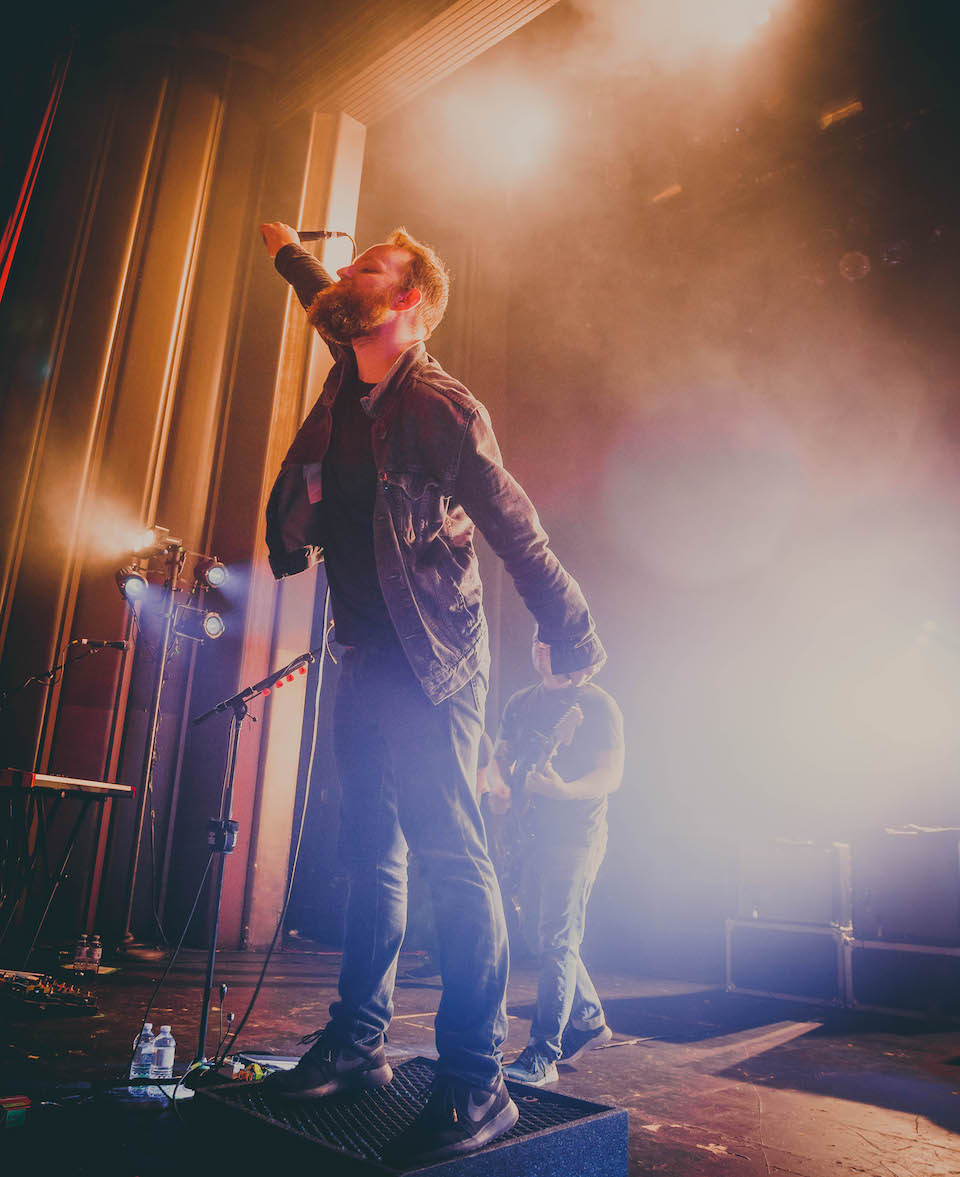 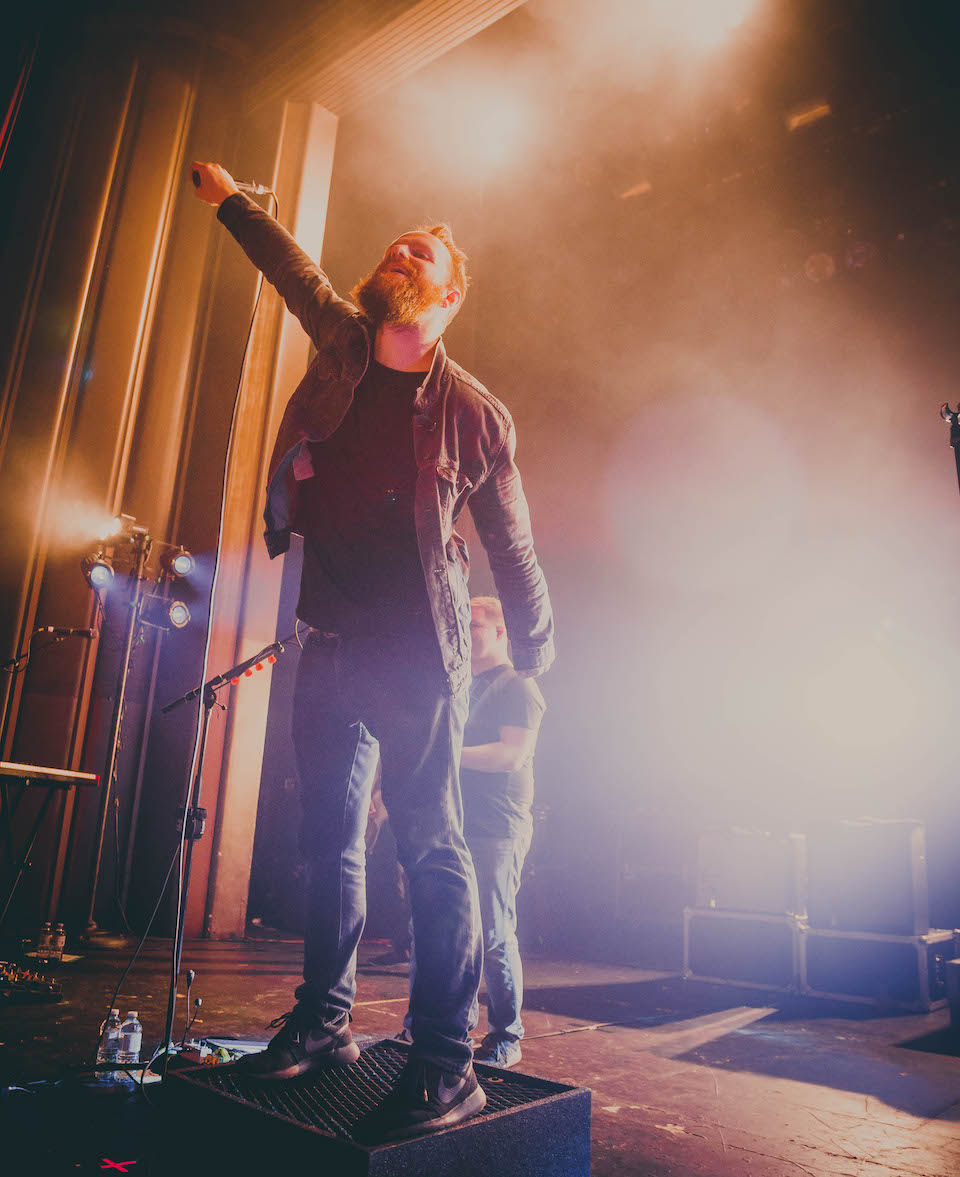 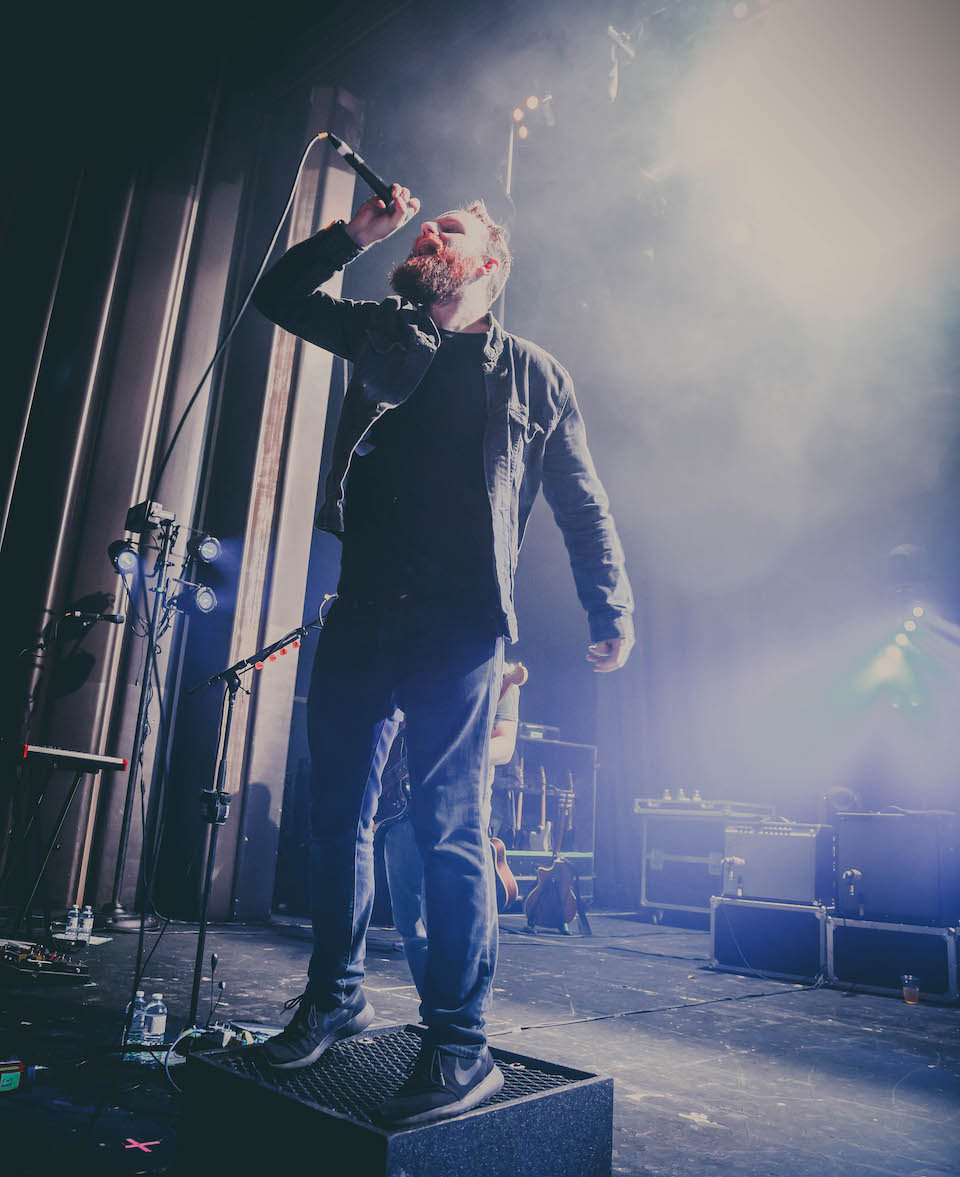 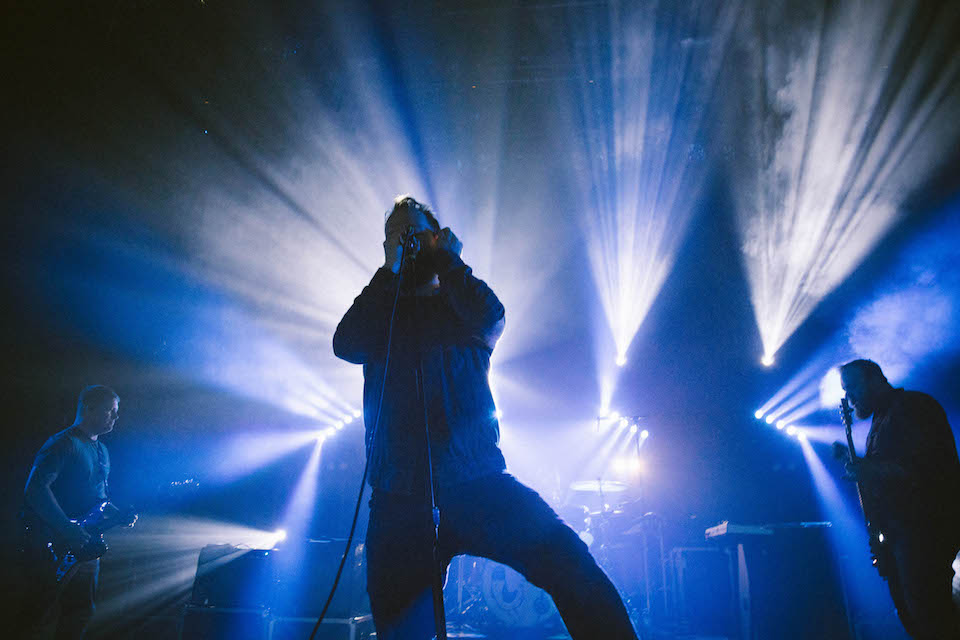 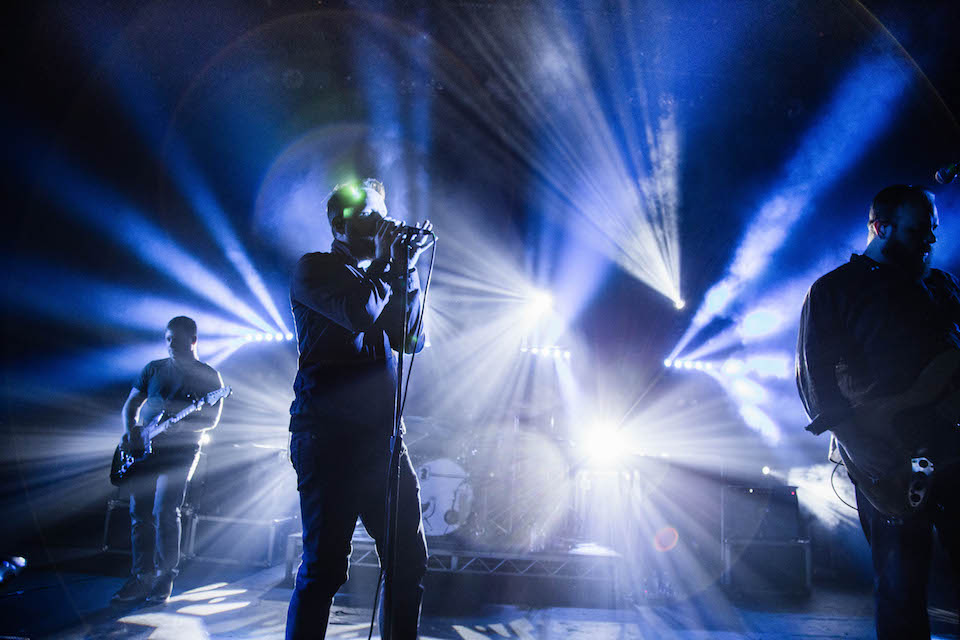 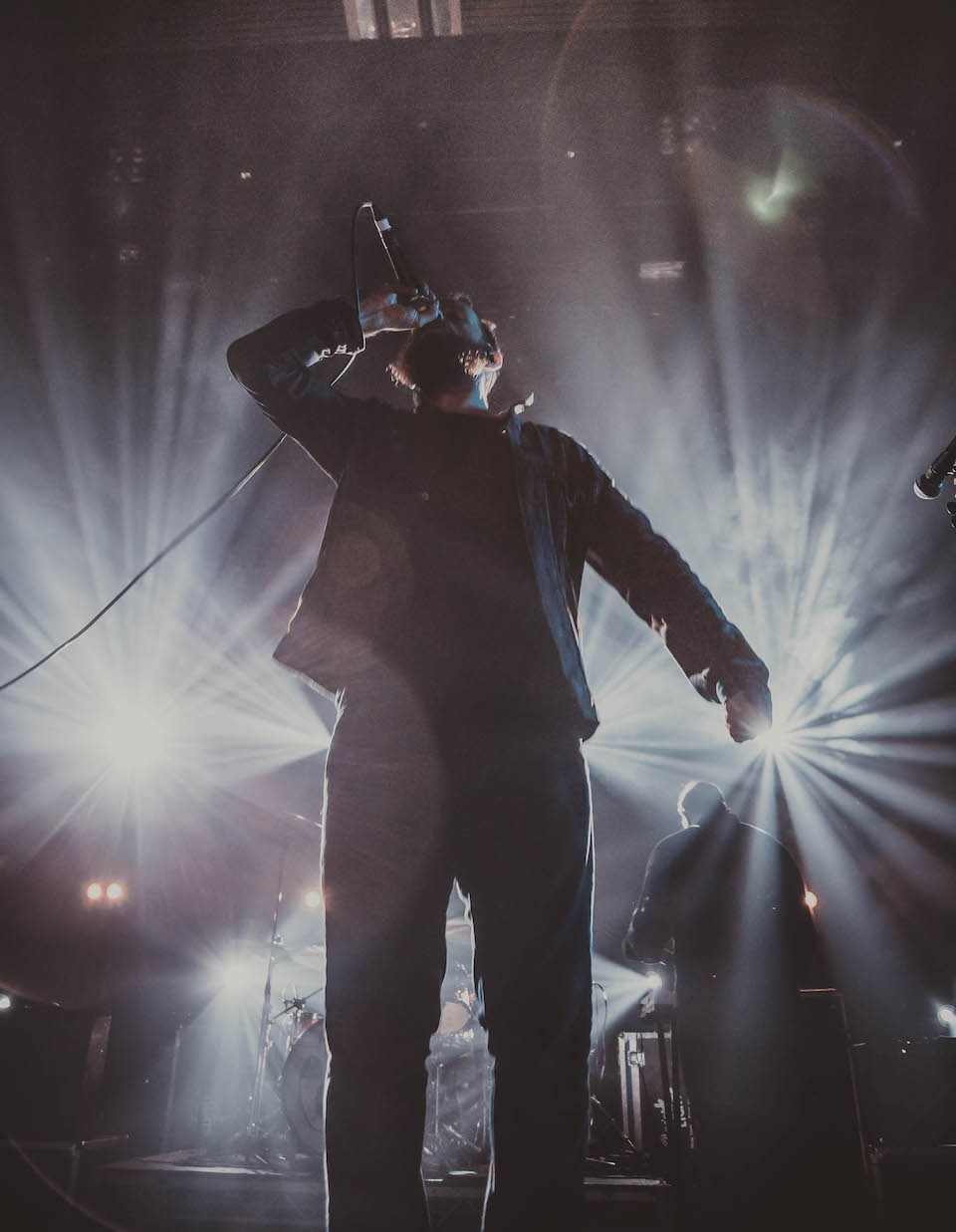 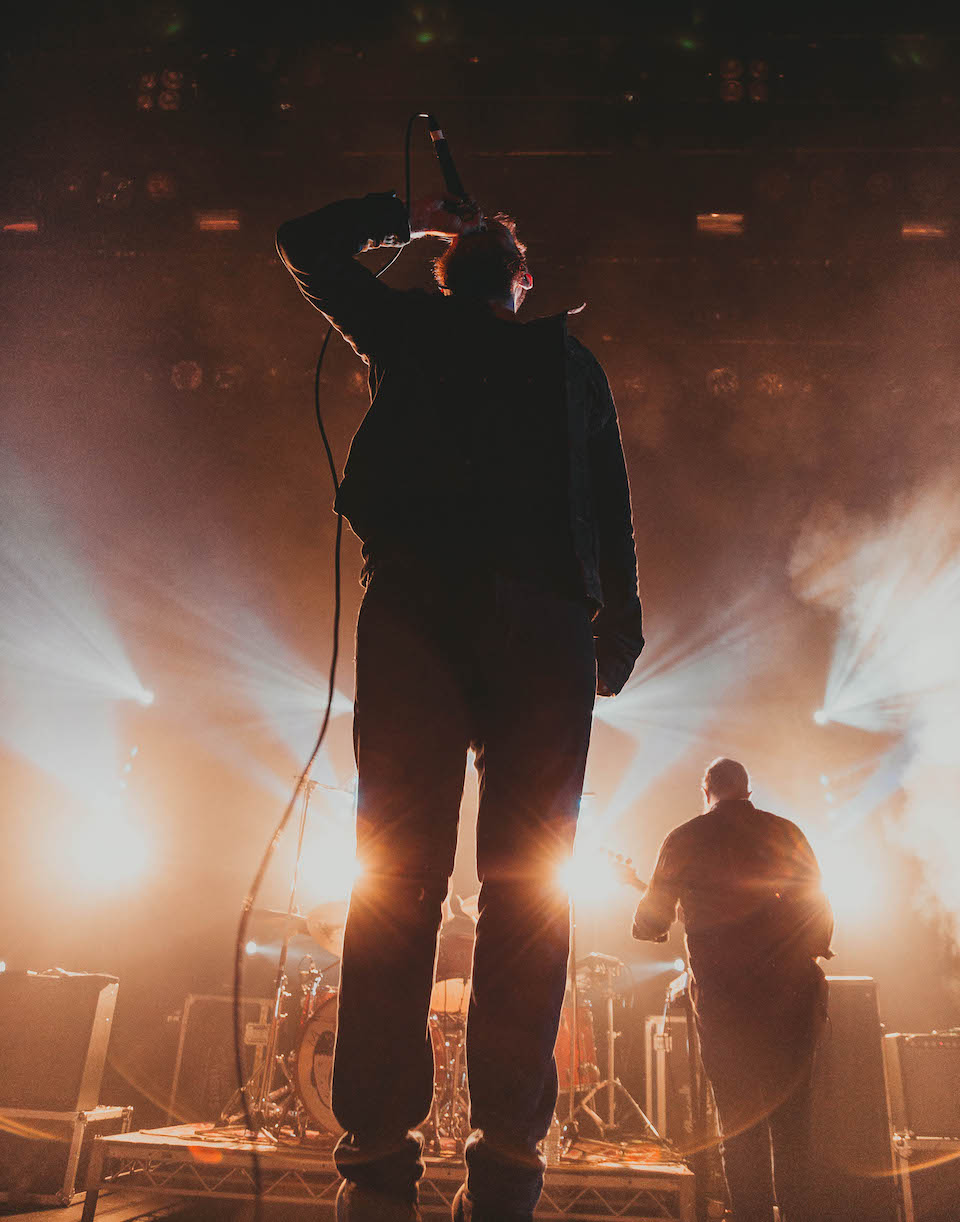 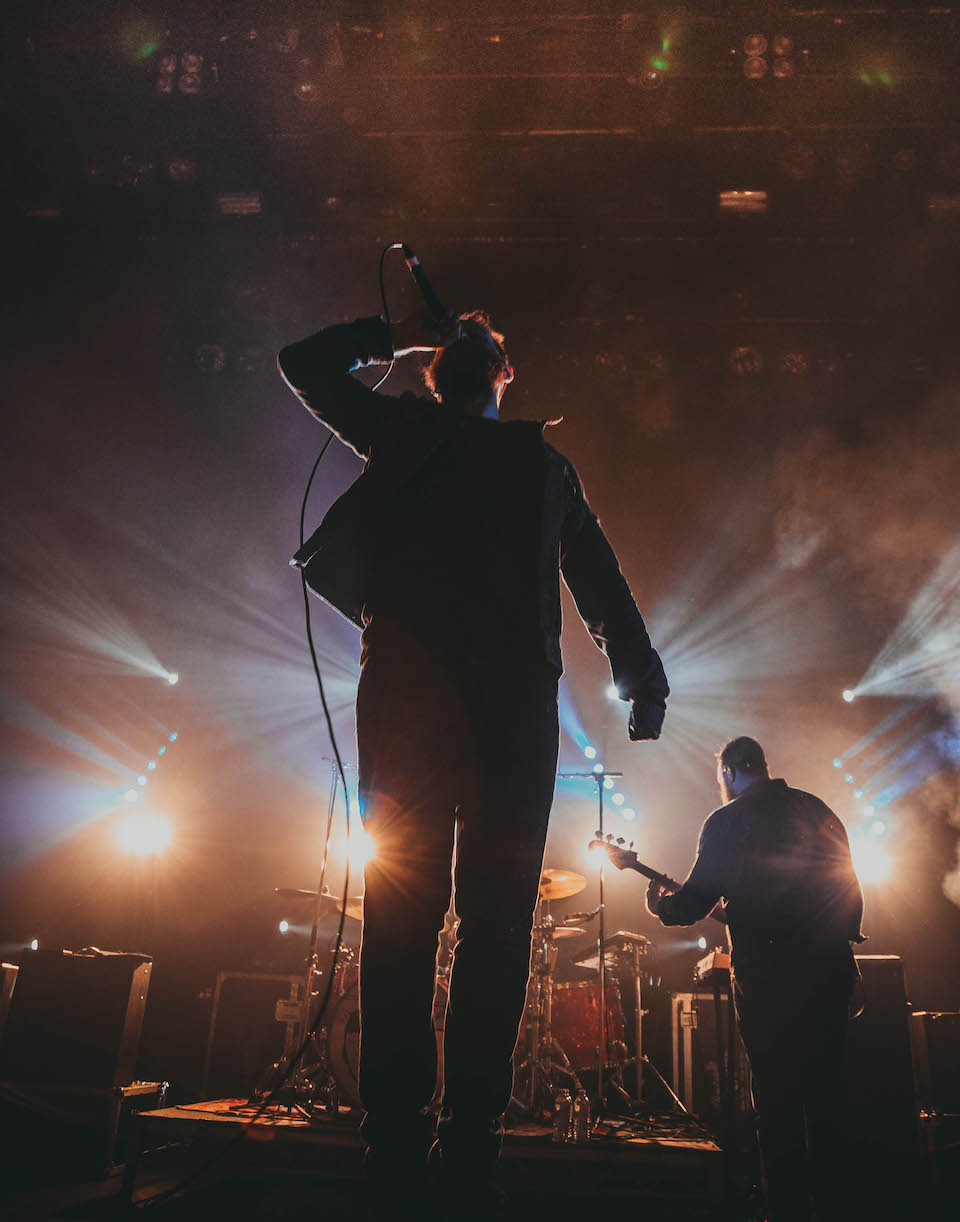 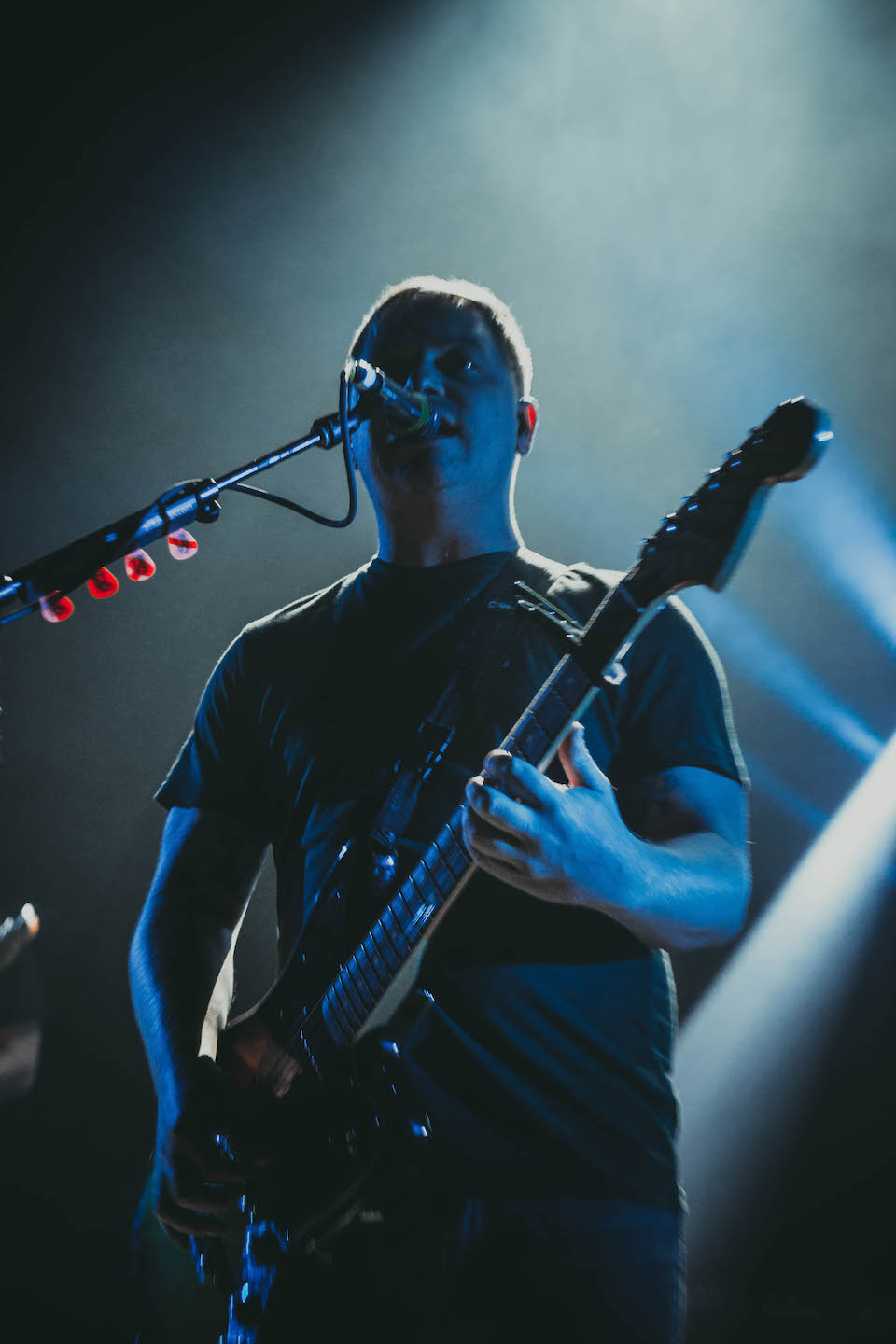 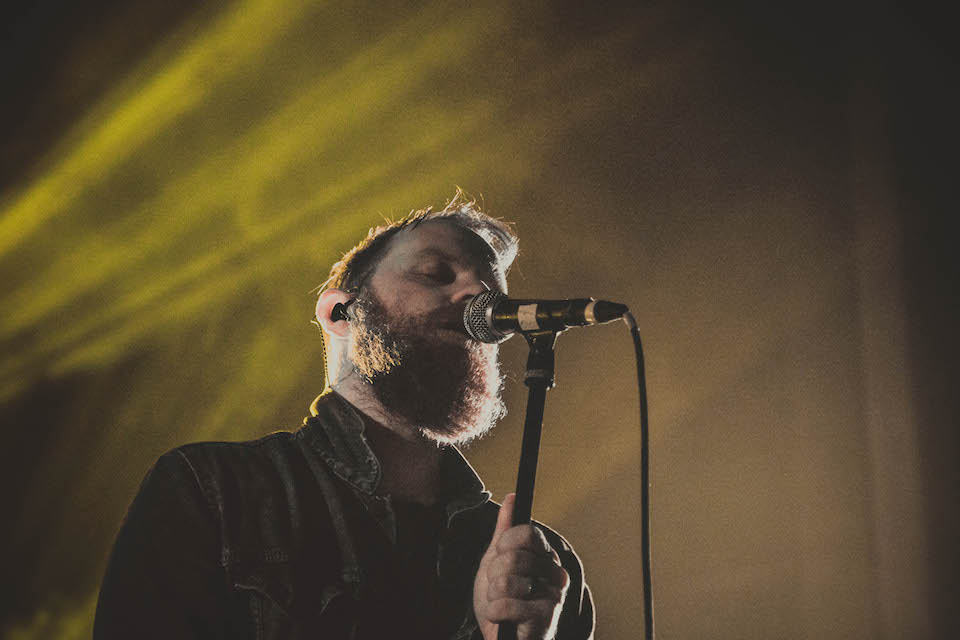 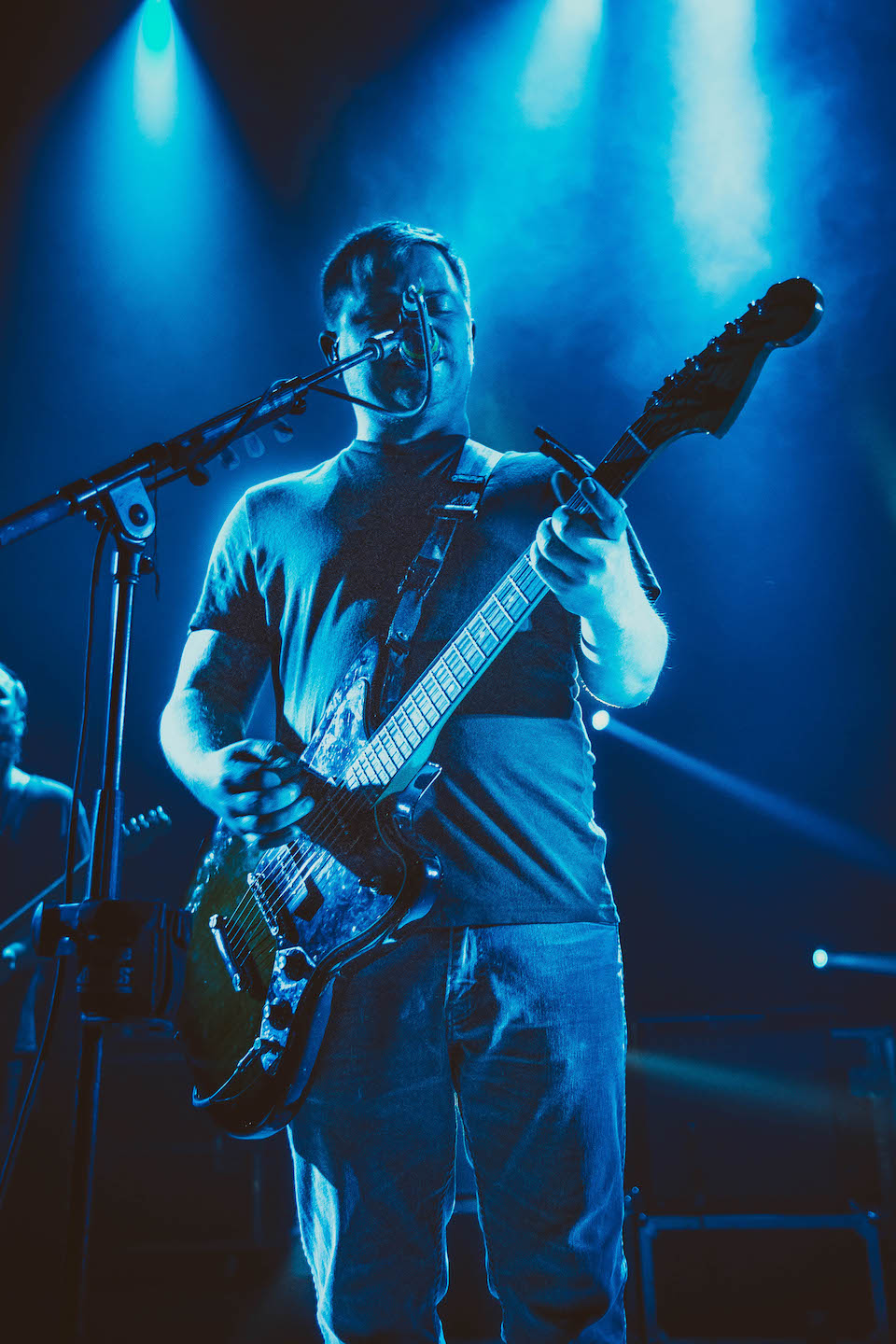 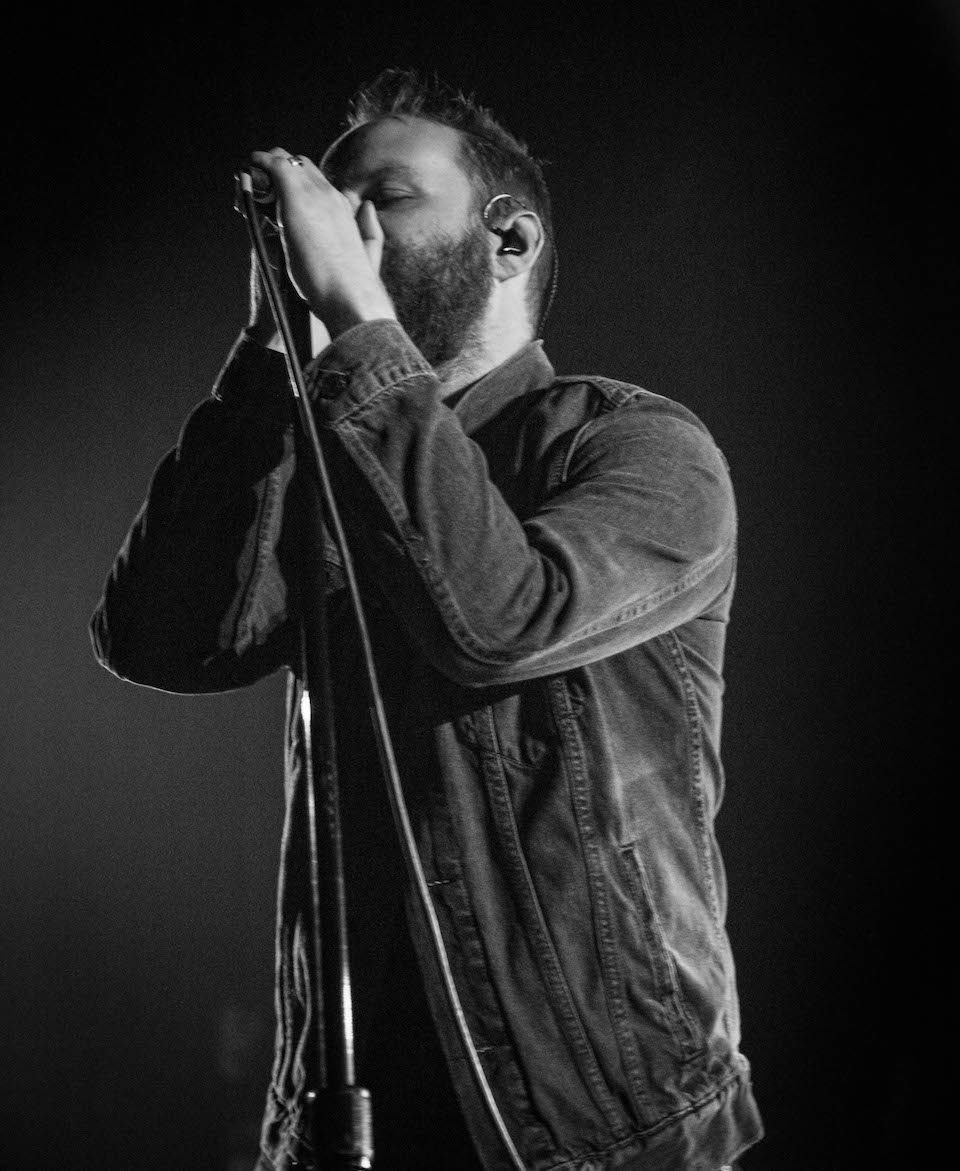 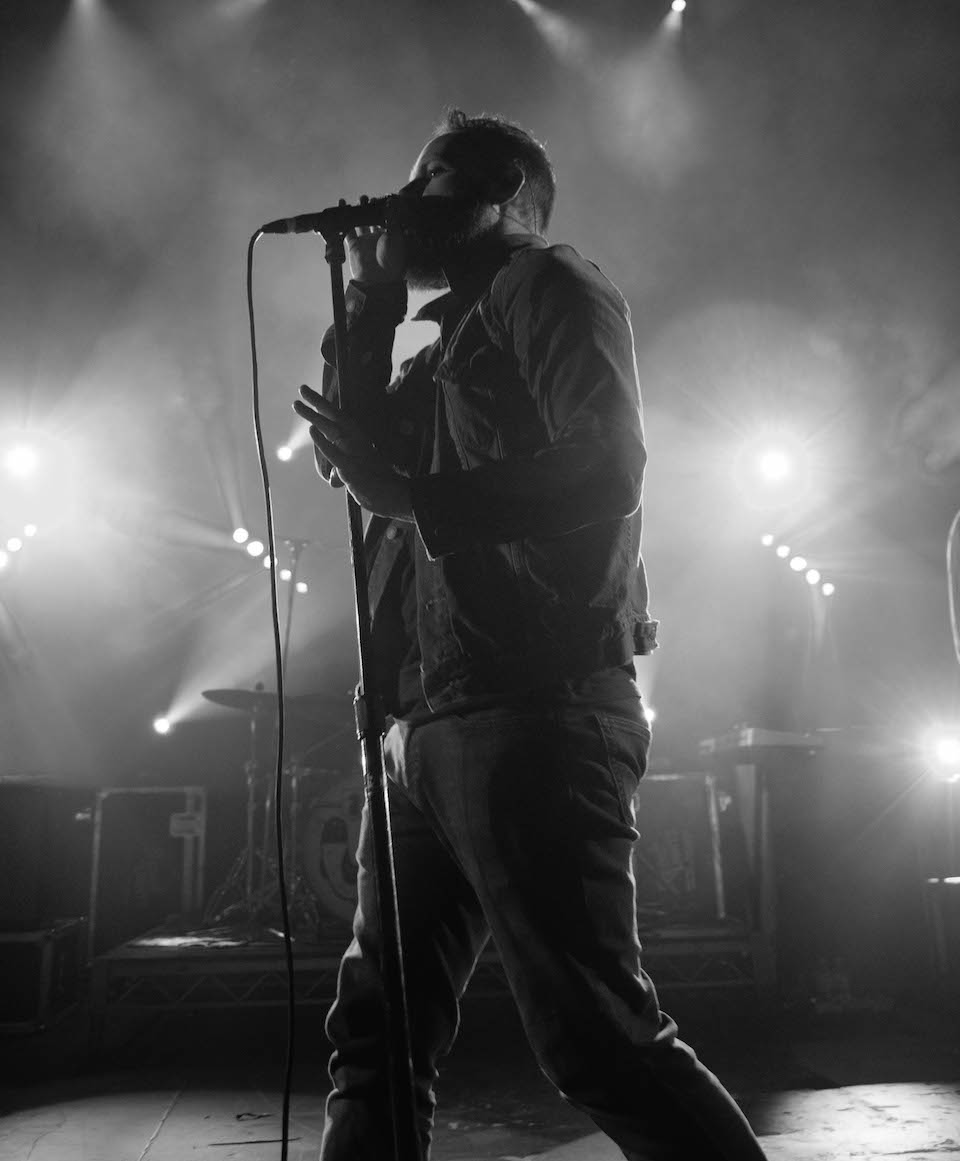 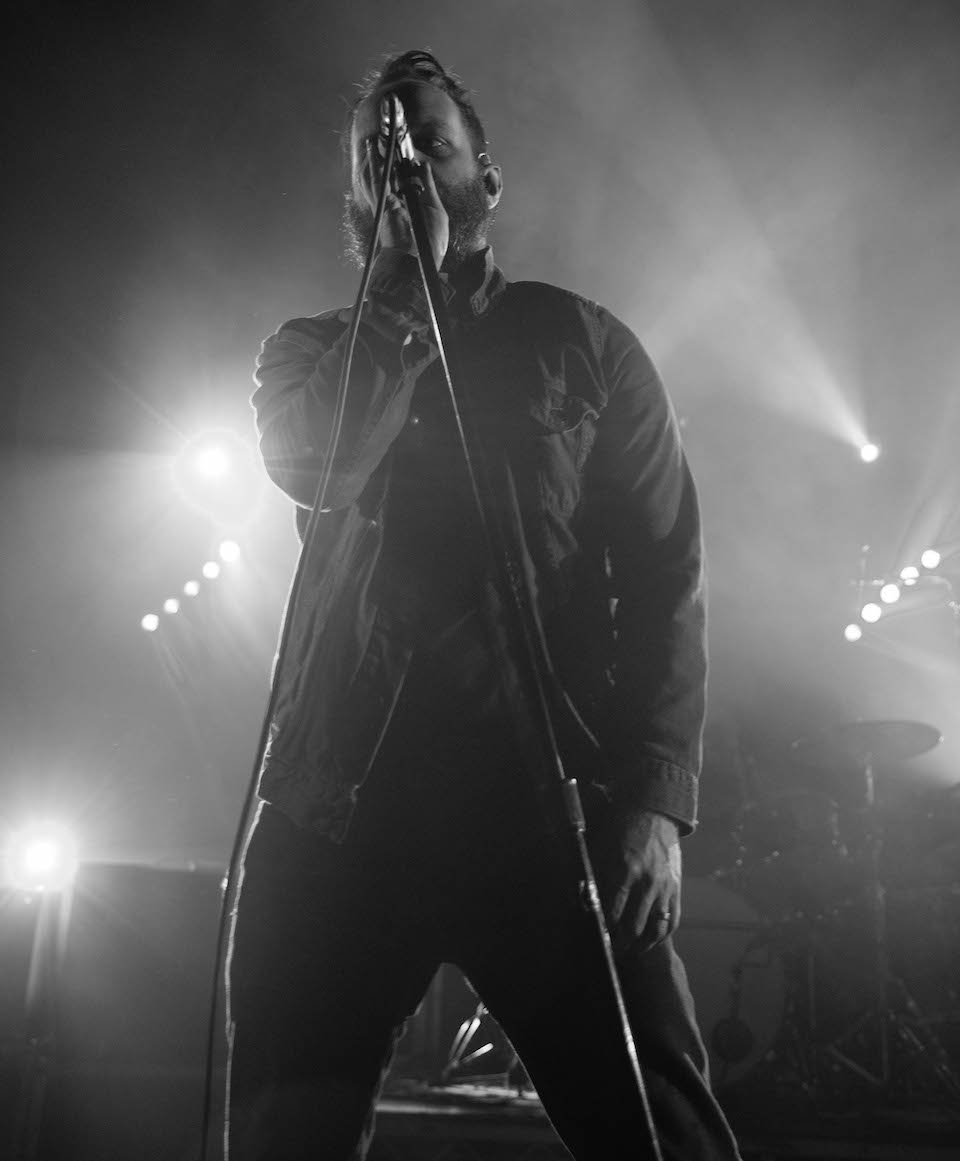 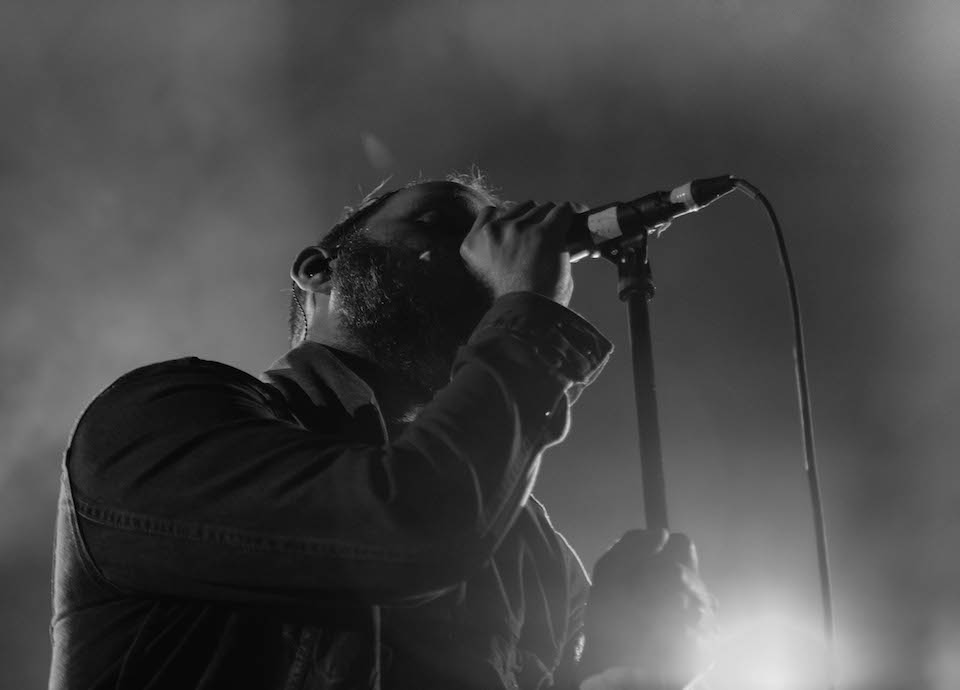 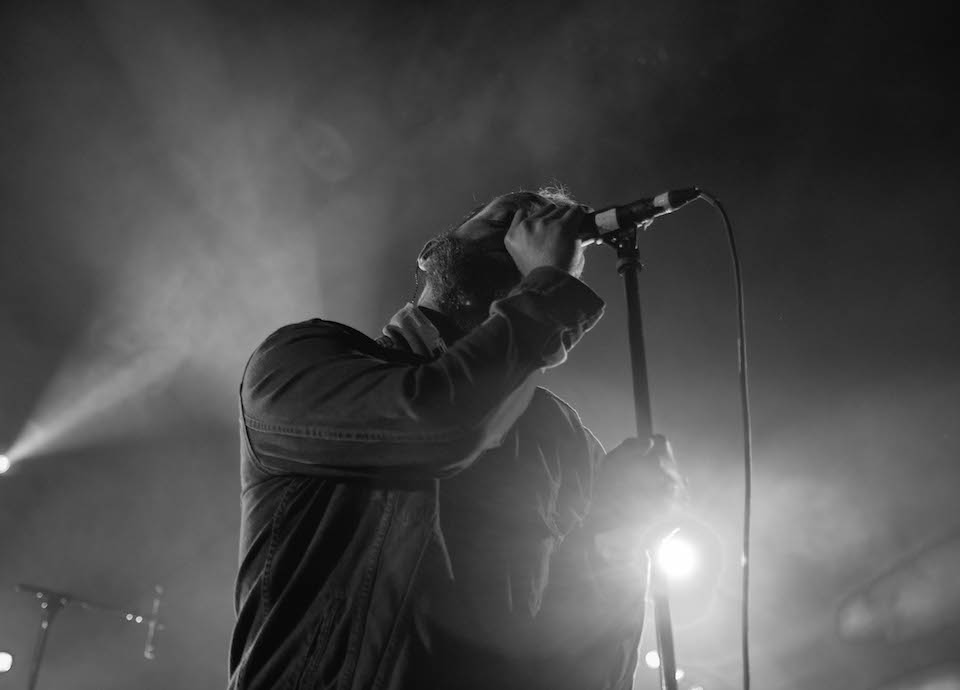 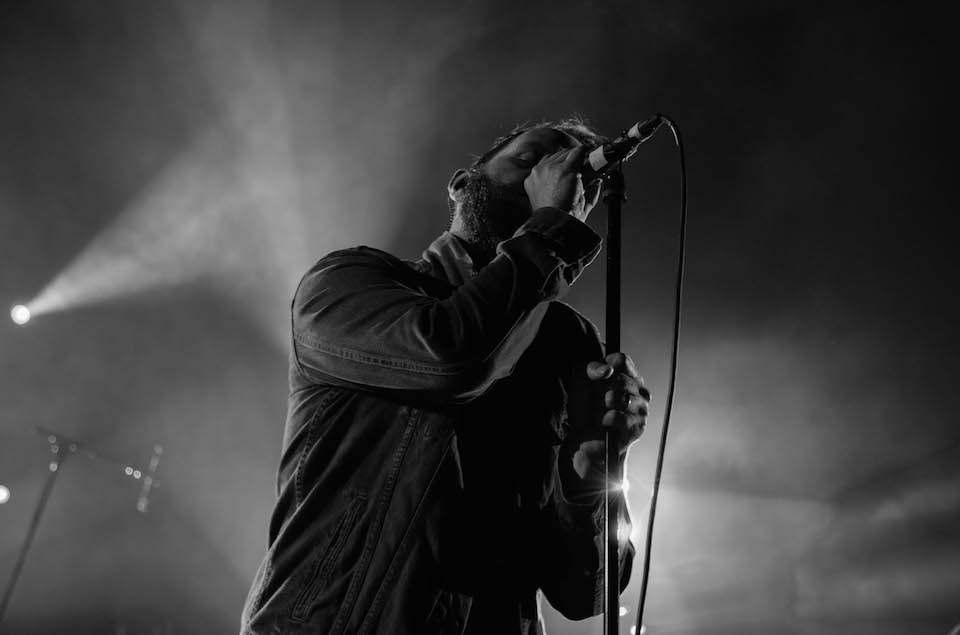 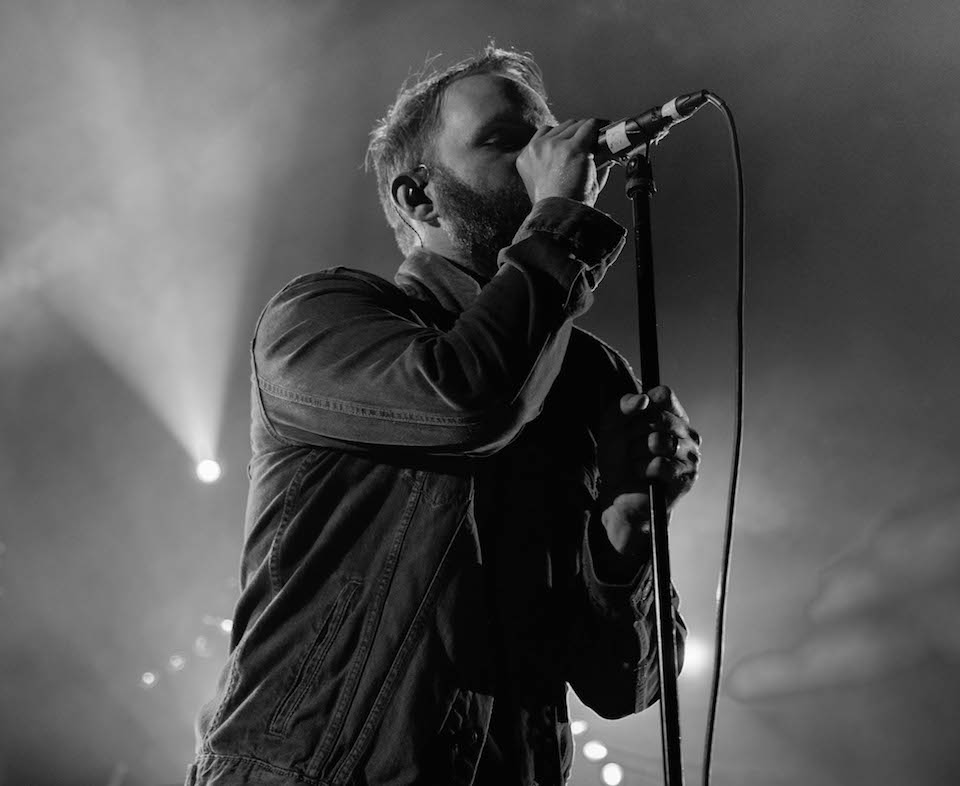 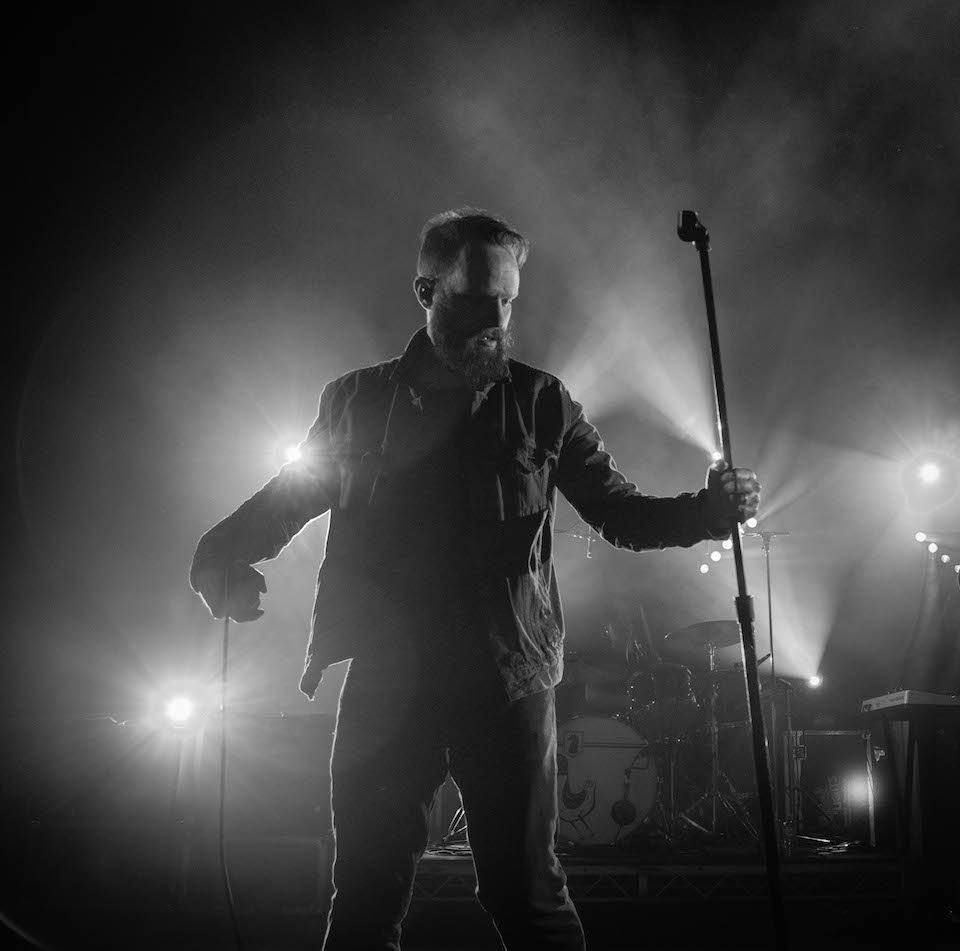 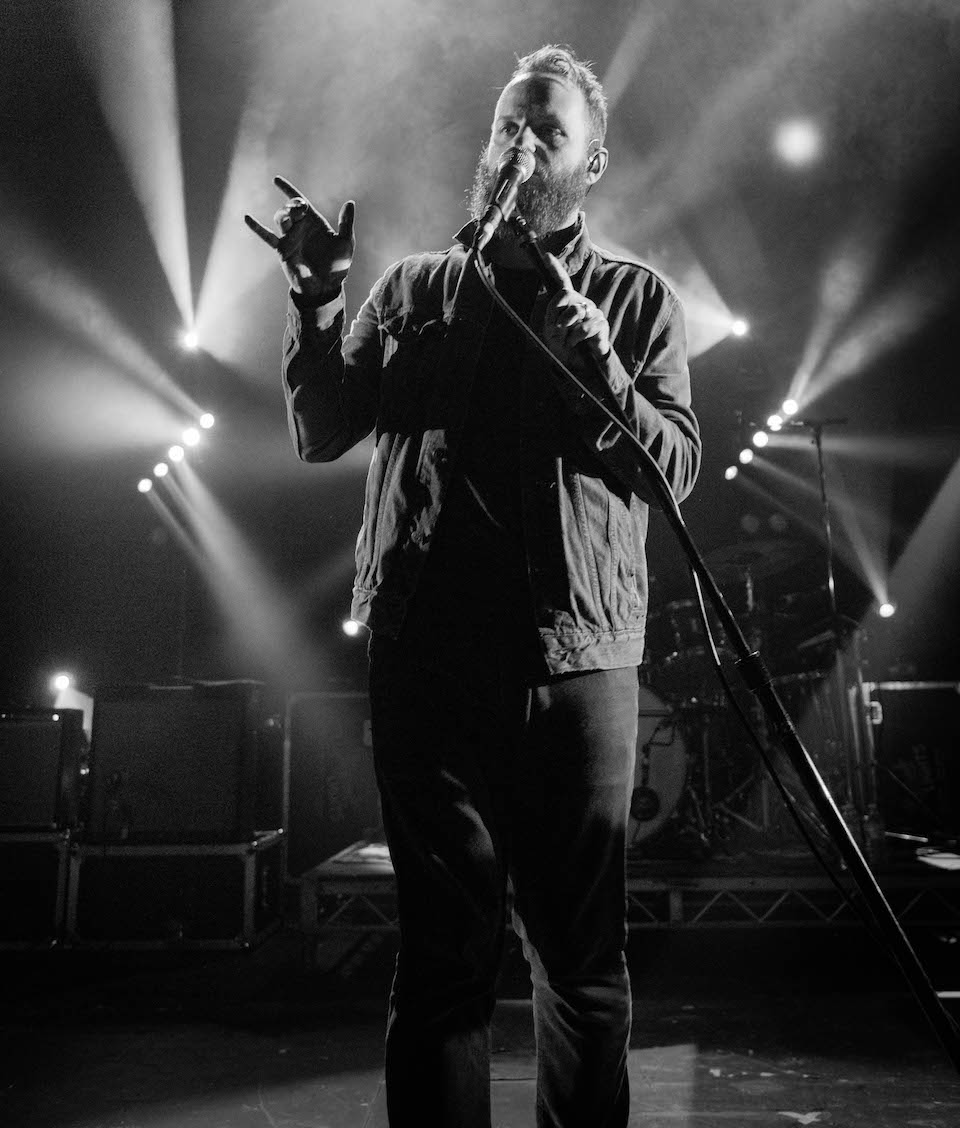 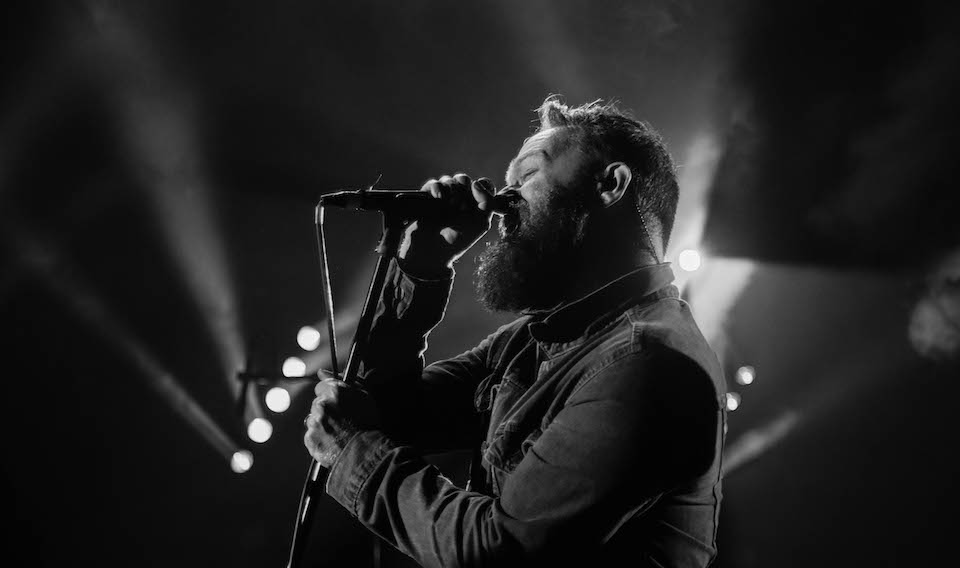 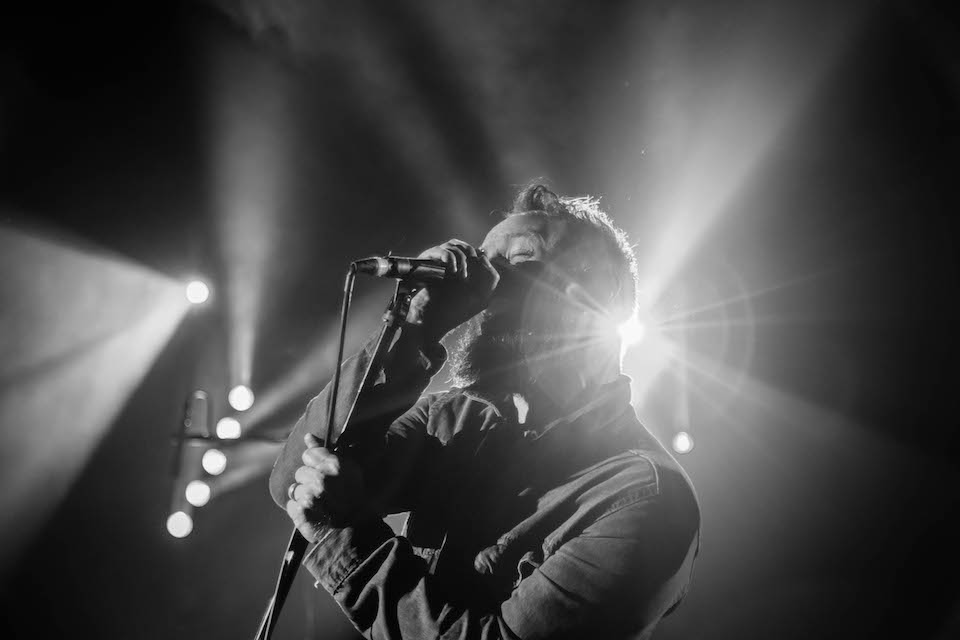 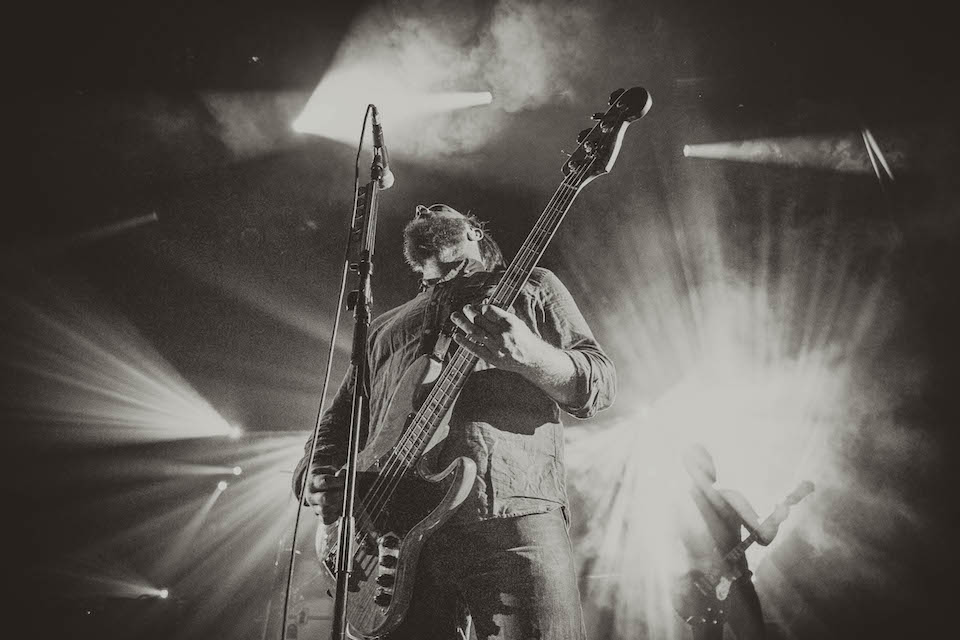 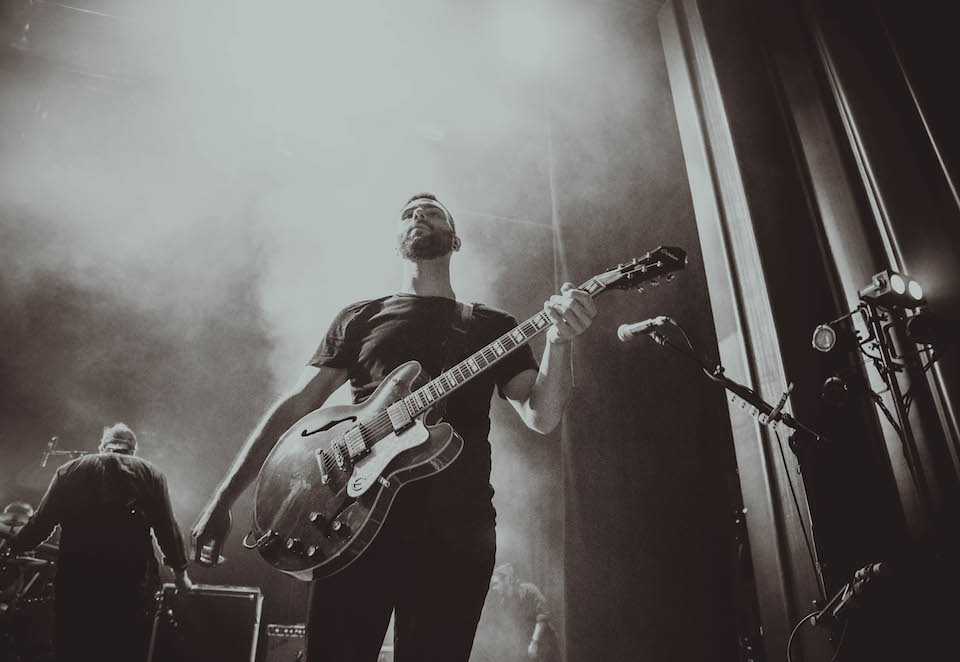