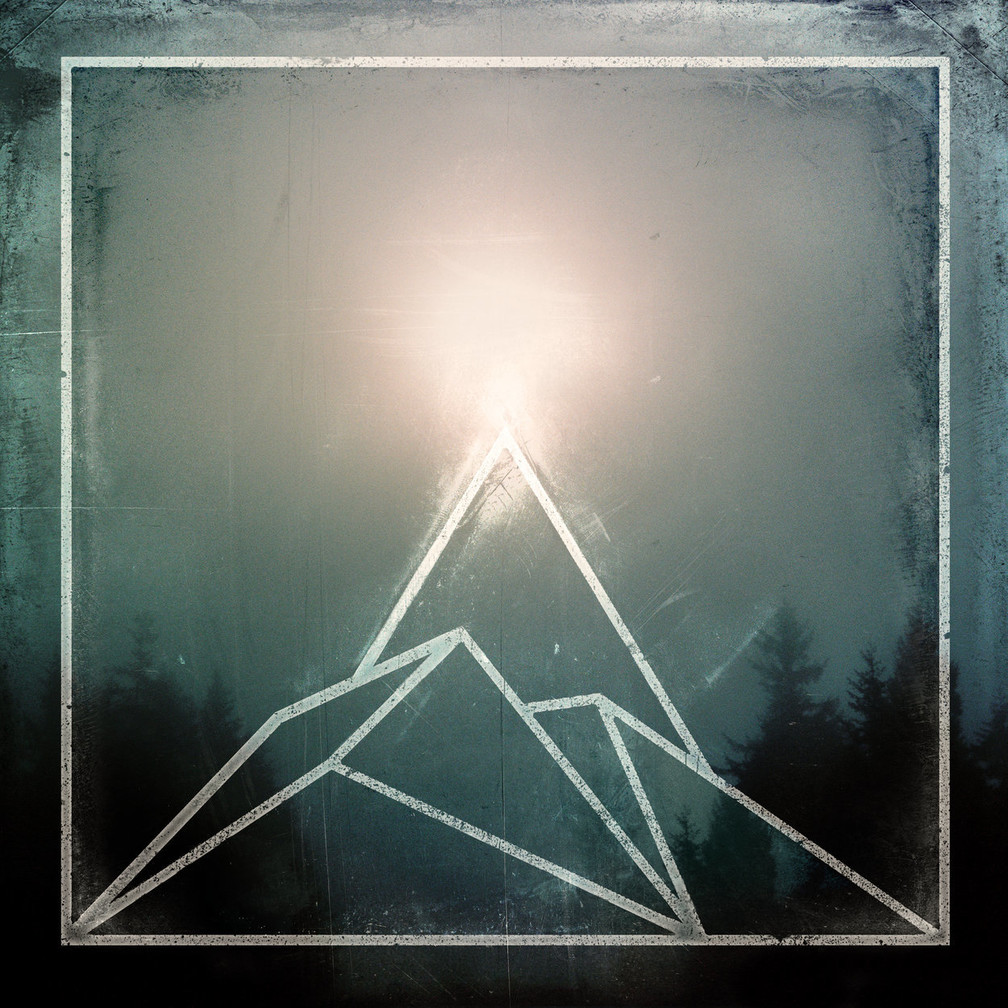 It’s been three years since the alt-rock world was graced with another album from emo post-hardcore stalwarts The Used. Thankfully, the wait was worth it, with the latter end of 2017 seeing the release of The Canyon, arguably the best album of the year. It’s a triumphant and epic journey of mature songwriting, delicate melodies, scaled-back production and impassioned, pained vocals. The Canyon features the introduction of guitarist Justin Shekoski, who plays on record with the band for the first time since he joined their ranks in 2015. Although still relatively new, Shekoski is no stranger to the genre, having played with alt-rockers Saosin since their formation way back in 2003. He certainly left his stamp and style all over this album, having brought a fresh dynamic and vitality to the band.

The Canyon sees The Used venturing into some unchartered territory, with Ross Robinson taking over the reigns on production from their usual John Feldman, who produced every one of their albums bar Artwork (2009). Robinson also recently worked with Frank Iero and his band on their latest release Parachutes. Iero spoke openly of his unique and unusual methods of ‘therapy’ in the recording process and the knack Robinson has for getting the best out of people; he encourages artists to expose their hearts and souls while mining the depths of their songs to dig out the raw emotions buried under the surface. It certainly seems those techniques worked a treat with The Used too, as The Canyon is quite possibly the band’s most personal record to date.

Many of the songs explore themes of loss and sadness, with the opening seconds of the first track “For You” featuring a heartbreaking and devastatingly honest chat between lead vocalist and chief songwriter Bert McCracken (who now more frequently goes by Rob) and Robinson himself. The two discuss McCracken’s thoughts on the suicide of his childhood friend, Tregen, a theme which runs throughout the album’s 17 tracks. McCracken breaks down in tears, pulls it together again, and then the song begins, leaving the listener already reeling and realising this isn’t going to be an easy ride. The Used have always sung about pain and heartache, but it’s normally accompanied by swagger, sarcasm and a sprinkling of metaphors. The Canyon has none of this gloss. It’s just honest and real, and it hits home.

The subject of death comes up more than once over the course of the album, and McCracken touches not only on the loss of his friend but also that of his pregnant fiancé, Kate, who tragically died of a drug overdose some years ago. The three of them were actually intrinsically linked, with Bert, Tregen and Kate frequently hanging out together and getting wasted on dangerous cocktails of booze and Class A drugs. Tregen ultimately blamed himself for the death of Kate, a theme that’s directly explored in “Broken Windows” – “you gave me the drugs like the drugs that killed her.”

“About You” is another nod to this devastating tale, as is “Funeral Post,” and the references are littered throughout. Even the title itself, The Canyon, is a reference to Tregen’s grim choice of death – he shot himself in the canyon where he and McCracken used to hang out in their youth – and the word is mentioned in several songs. There’s definitely a running theme, but to call this collection of deeply personal and self-exposing songs a concept album would be doing a disservice to the importance of the vulnerability shown on the record. It’s not often that we’re graced by an artist willing to be this open, and it’s a testament to McCracken’s maturity, intelligence and inner strength – a strength that he perhaps didn’t realise he had a few years ago when he was struggling with his own addictions and demons.

Despite the dark topics brought up on the album, it’s not a completely depressing listen. Ultimately, there is an uplifting side to a lot of these songs, particularly in the latter half of the record. “Over And Over Again” is an absolute bop and quite unlike anything The Used have released before, with its up-tempo, fun and modern style, followed by “The Quiet War” featuring something I never thought I’d type – Bert McCracken rapping. Lyrically, it’s essentially a reflection on the political climate but with an apathetic slant, with McCracken later explaining in interviews it was written to provoke conversation rather than revolution.

“The Nexus” is one of my personal favourites, with its positive, hopeful message that there’s still something left in life worth fighting for; it’s a catchy, stadium-worthy rocker with a self-referential singalong chorus – “we are the used, but not defeated.”

There are so many musical gems on The Canyon, and the songs are not only infectious but also thought-provoking. With their eighth studio release, The Used are showing us they’re still a band at the top of their game who aren’t afraid to try new things, push boundaries and genres – and who still have so much more to give to the music industry, moving forwards, onwards and upwards.

Having successfully toured the album over in the States, the band are crossing the water this February for a short tour of England and Europe. Some of these songs are probably belters live, so catch them if you can.

Tickets are available at theused.net