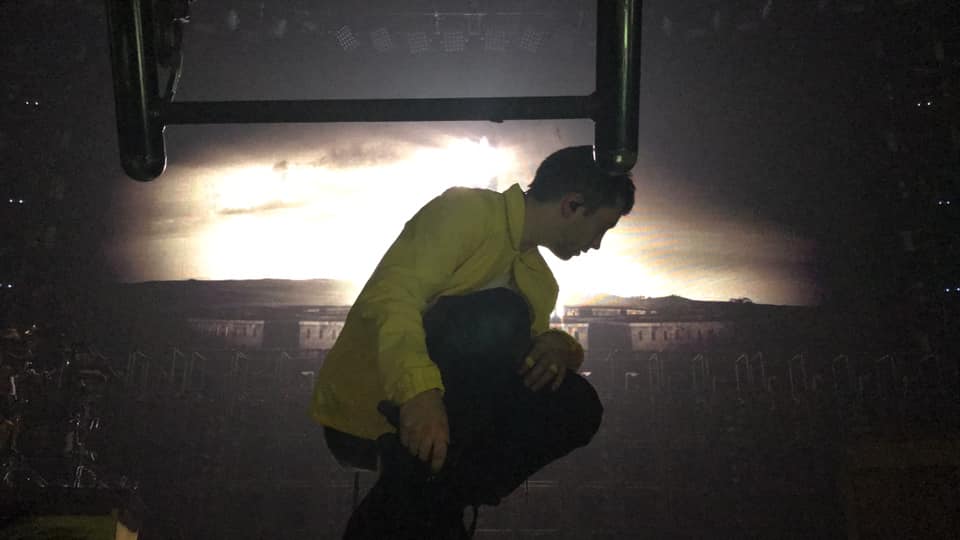 After an unforgettable and honestly exhausting night of singing and yelling, Twenty One Pilots returned to the SSE Arena the next night to continue their musical trilogy in London. 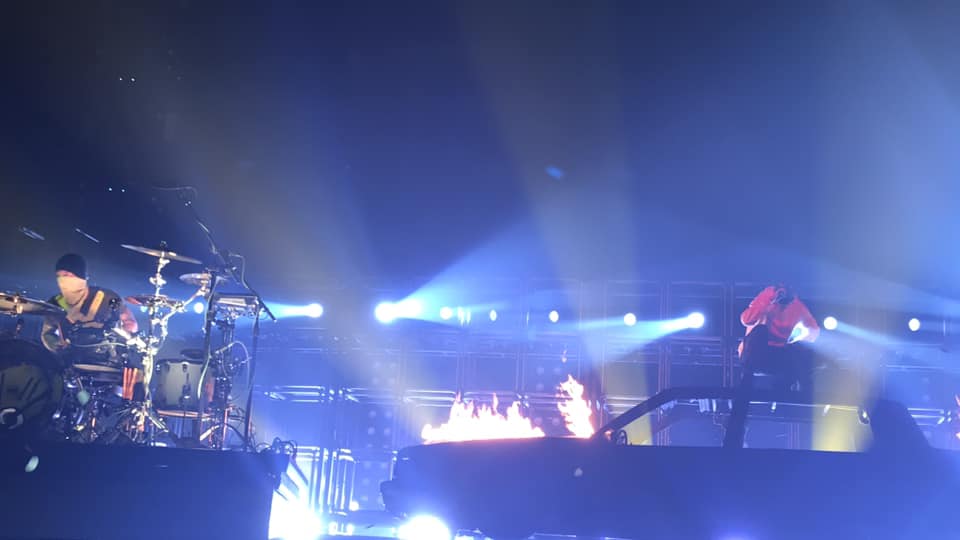 Friday night always calls for a party. There is a new air in the venue further from the excitement of the first night. Nothing is expected, but the unexpected cannot be predicted. With Tyler Joseph being the human enigma he truly is away from the music he makes, he could plan anything to shock and bring the fans to their knees and/or to tears. The fans trust him – and trust me, he did not disappoint.

The typical belief is every show on a band’s tour is the same – no change start to middle to finish to encore. But that is nowhere near accurate for Twenty One Pilots. Frontman Joseph switched up the setlist by taking time to pay tribute to International Women’s Day – the date of which this gig took place – and the women in the venue (including his own wife) by performing his well-known viral sensation cover of Elvis Presley’s “Can’t Help Falling in Love.” Driving fans to cheers and tears, it was a beautiful surprise and surely touched many hearts in the audience, female or otherwise. 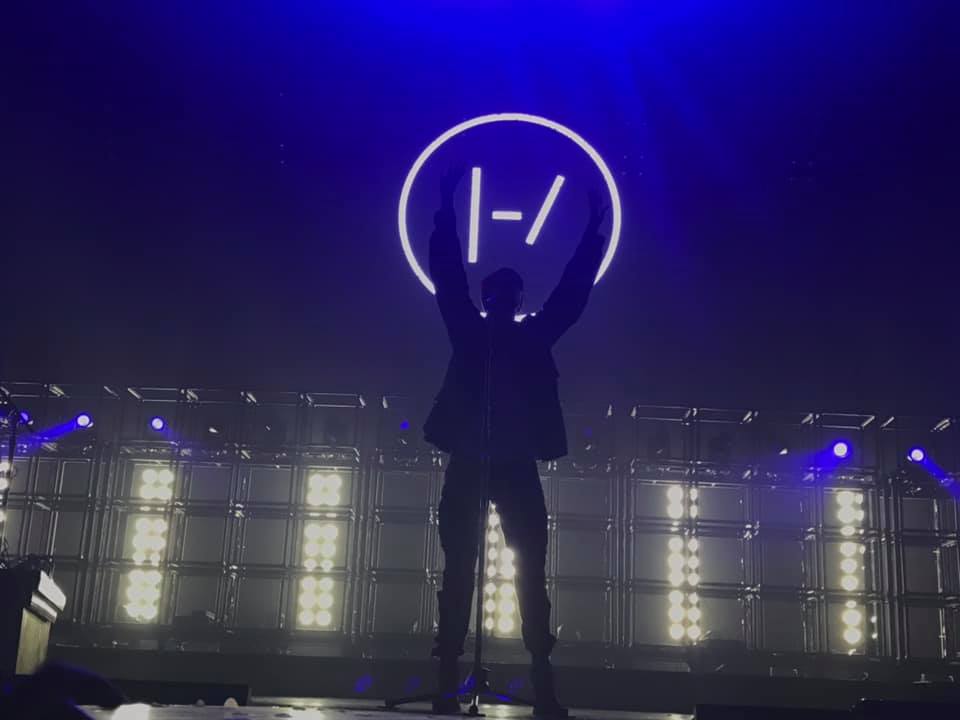 In true Pilots style, the method acting was on point when playing up to the fantasy where Trench and Dema exists; to a point where in front of a screen projecting the latter – a land of anger and distress – Joseph takes more time in the middle of “Nico and the Niners” before climbing up on the bridge to continue the number. Generating yells of encouragement and support from the fans before him, he turns around and climbs with no difficulty. That is a possible meaning behind why Joseph created such a backstory for the latest record: he wants to spread a message of love and support, acceptance, and understanding. This is one of the most memorable moments of the show.

It soon came to that time of the night again where Joseph, along with bandmate Josh Dun, stood on stage to begin the second night’s attempt at the Quiet Game – a game that is anything but a game to the fandom and seemingly Joseph himself. Everyone was communicating across the crowds for everyone else to shut up, be quiet, and help London win a game with a reward of an extra three songs – assumingly of course, as stated by Joseph on previous nights if they reach a minimum of four seconds. Unfortunately, for the second time in a row, London failed to reach this minimum. Even coming around a second less than the night before. The difference was the person who broke the silence was named and indeed (playfully) shamed. Liam, you did not do London any favours. 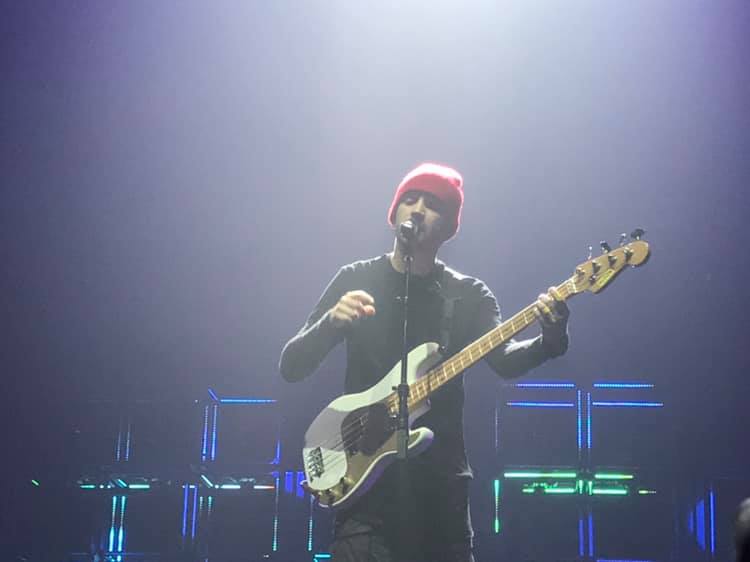 There is always a song that brings Dun into the crowd with his drum kit; for this tour, it’s been “Morph,” in the middle of the tune before his very name is sung. This night, he came into the pit – drumsticks in hand – drumming along to some good British football chanting. Dun is known to play along with the fans and enjoys having such interactions; every show he gives out sticks to lucky fans who grab them, and he is shown to love cutting loose and taking the night in a carefree manner. He doesn’t go into the dramatic side of the live shows as heavily as Joseph, but that creates a fair balance and an entertaining treat for the audience.

As the show reaches its conclusion with “Trees,” the duo come into the crowd again. It shows that the night never winds down or slows to a point where there is boredom. Joseph and Dun keep the energy alive; they see their fans off in style and give them one final bang before the show closes. 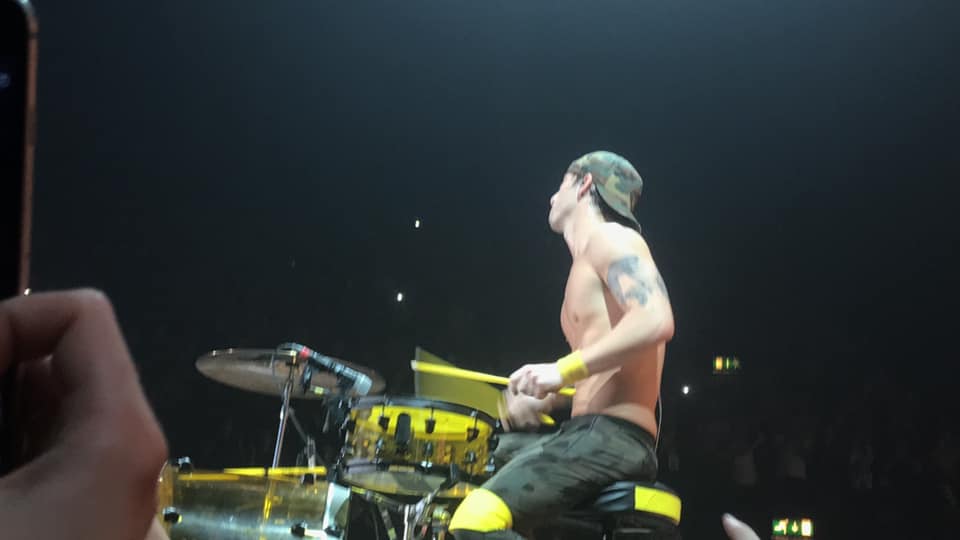 Once the lights turn on, the two of them have taken their final bows, and “Iris” starts playing in the arena, we all know it’s been another successful gig.

It was so great that they did it one last time.