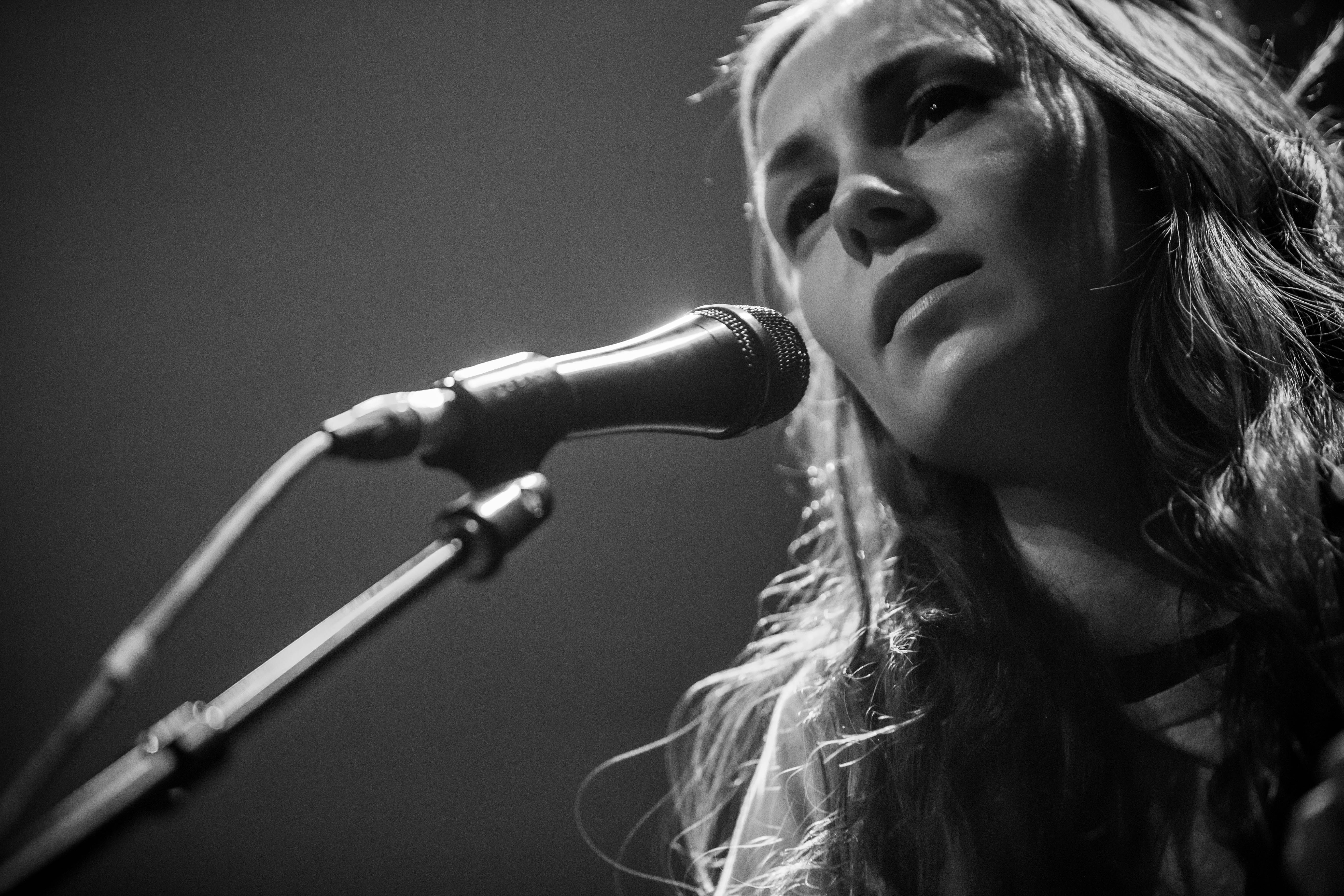 No lie, I had never heard of Amy Shark until I saw she was opening up for a Bleachers concert I had bought tickets to. Since we are being honest here, I had never even heard her music before she took the stage. I emailed her publicist and said I was going to be at the show and asked if they would be interested in me photographing her set. Lo and behold they did, which lead me to finally hearing what I had been missing out on.

Amy is currently on tour with Bleachers and hails from the Gold Coast of Australia. This is probably a good time to inform you that there will be some bias in this article. I find Aussies to be some of the best people on the earth. They are fun, funny, sarcastic, grateful and most importantly, they do not take themselves too seriously. These are all traits I find extremely important in people, thus is why they rank up there on my list of overall favorite cultures. With that out of the way, let’s get onto Amy Shark’s killer performance at Terminal 5.

Terminal 5 is not a small venue, and this show was sold out. Not to mention it’s in NYC, and the fans will let you know if they don’t like you. You have to be a powerhouse filled with confidence to win over this city. We chew up the timid. Amy rose to the occasion and took the stage with the authority needed to win over the audience. Her voice quickly filled the venue and grabbed everybody’s attention. In the day and age of the singer-songwriter, Amy’s vocals promptly set her apart from the rest. Her voice is powerful and confident, all while being inviting and welcoming. Mix in music that is complementary to her lyrics, and you are found turning to the stage in wonder. You cannot help but listen to the words as she sings; they call to you in a way that makes you want to hear more.

As a music photographer, I am focused on getting the shot and thus don’t always hear the songs while I am shooting. This experience was different. I found myself drawn to listening and had to remind myself to make photos continually. A lot of opening acts tend to be reserved and do not interact with the audience much. Amy was not; she took the time to explain to the audience how she got there this night, where she was from and how much she was enjoying herself. This all lead to her building a relationship with the audience which just continued to grow stronger throughout her set.

Amy has a vast library of music to choose from and played not only some less-heard songs but also tracks that a significant portion of the audience knew such as “Adore” – which is the song that got her much deserved notoriety in Australia. In the end, she was an incredible performer and a brilliant first act of the three-act evening. She drew the crowd’s attention and helped to get them in the mood for a great night of music. So often you leave a show and have already forgotten the name of the opener. This is not the case with Amy Shark. She has found a place on my music playlist, and I hope I get the chance to see her perform again shortly. I hope she does the same for you. 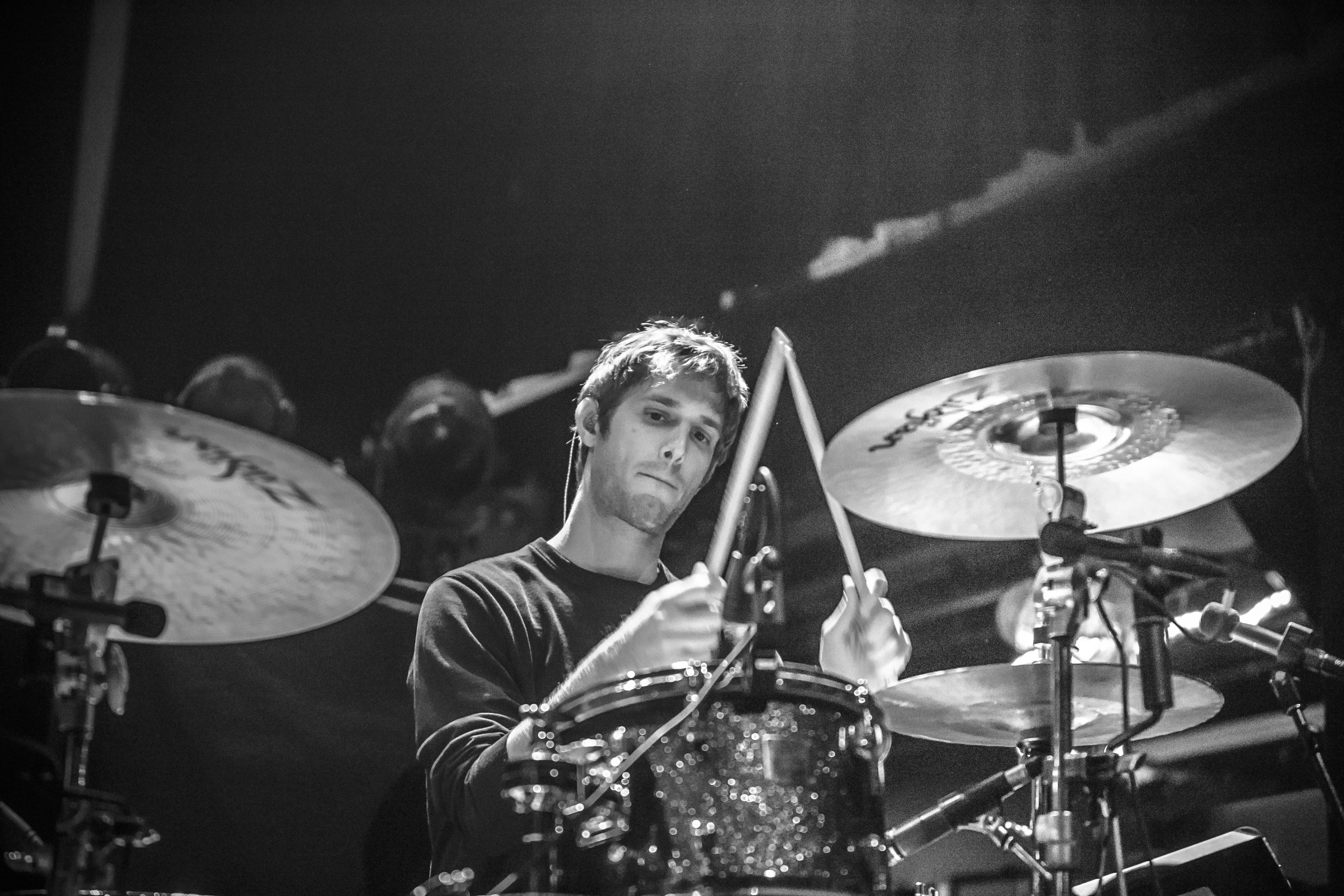 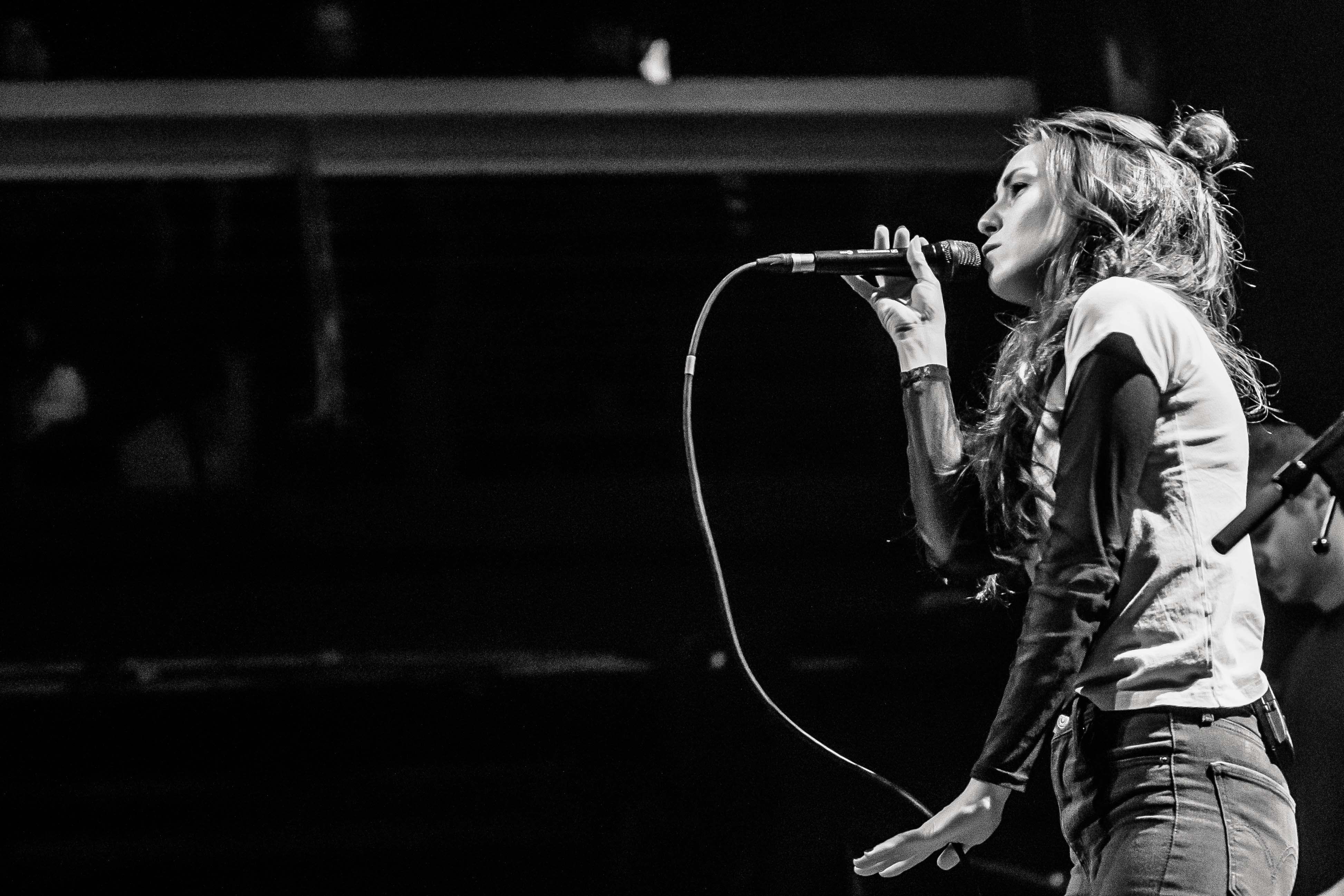 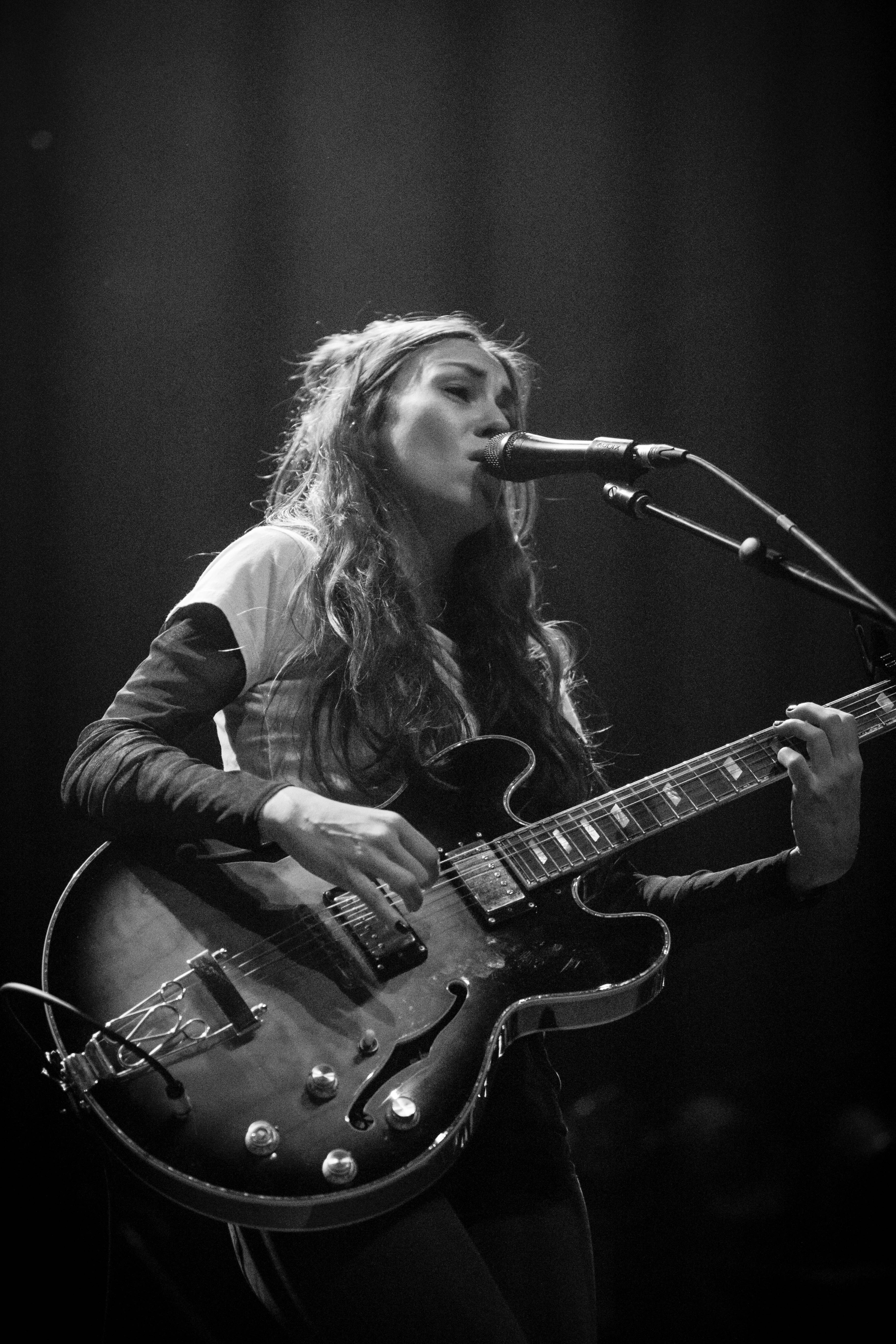 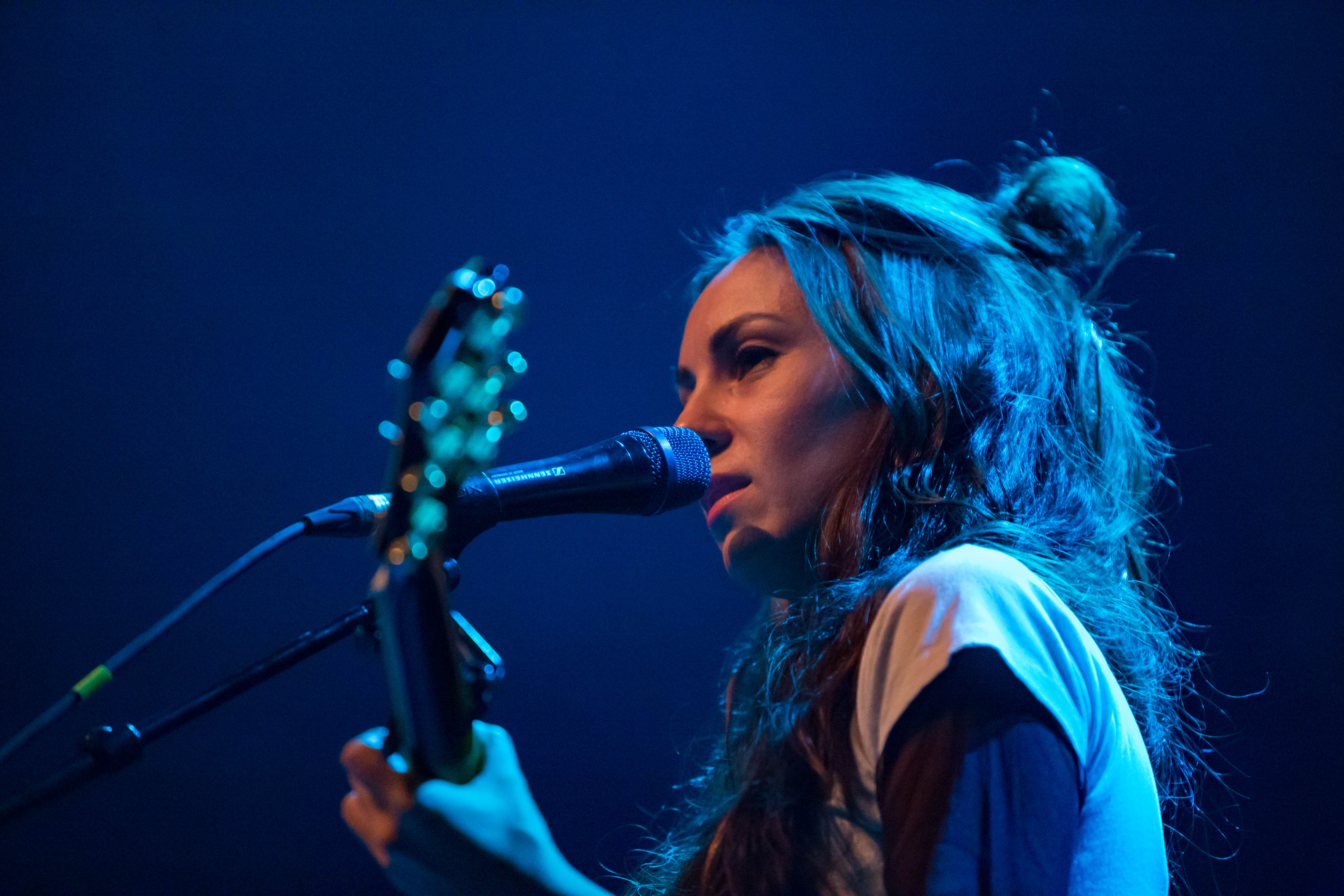 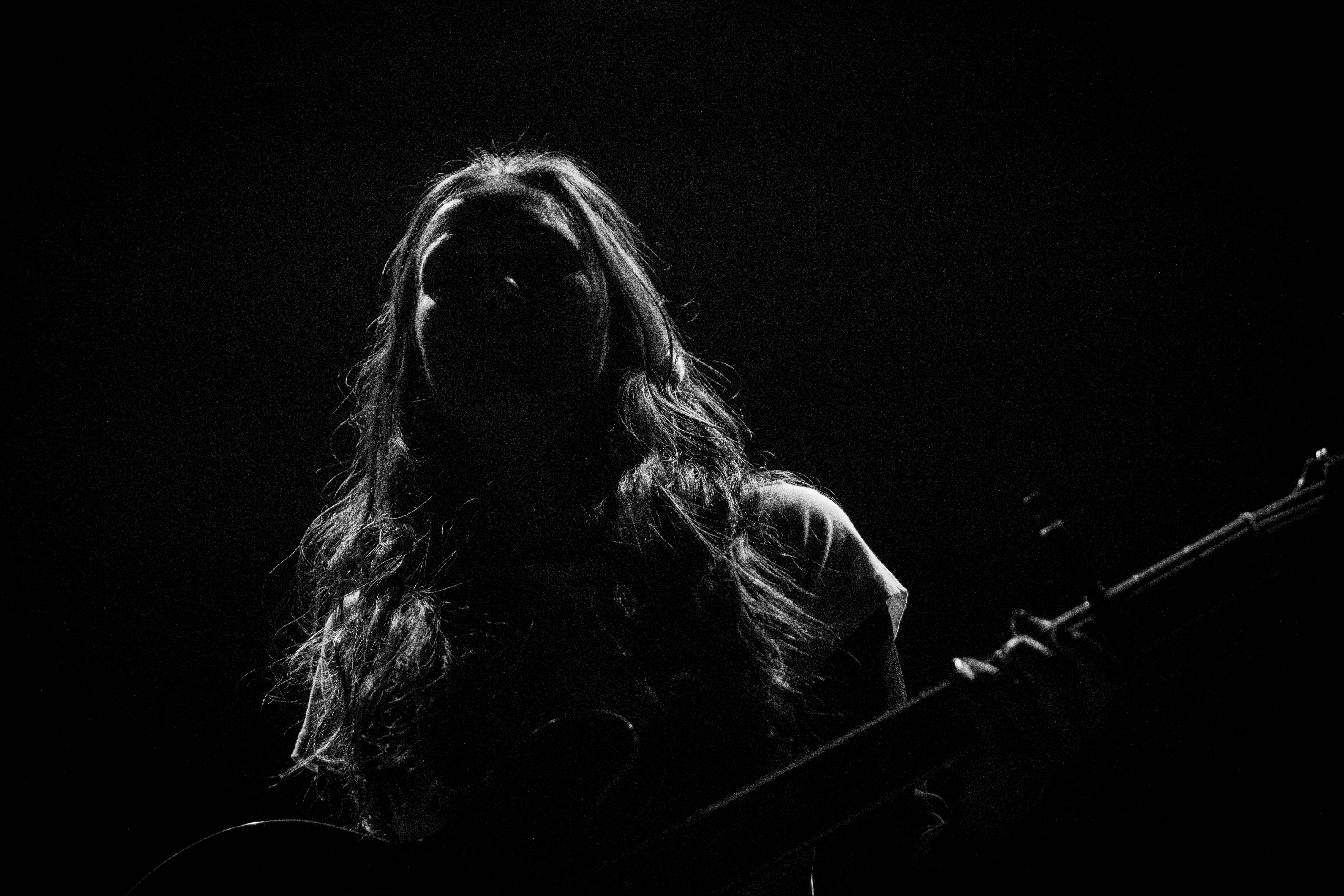 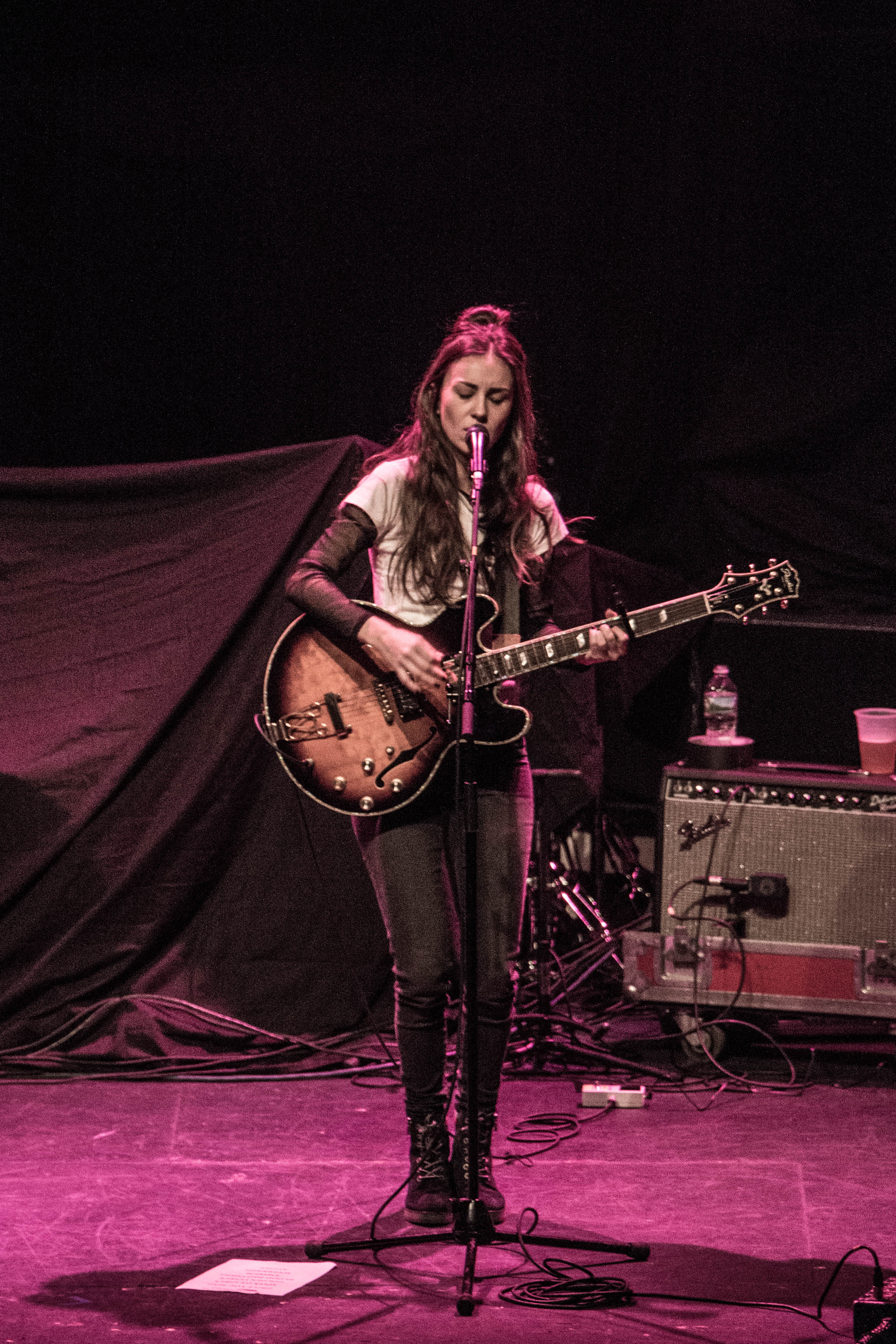 Photography has always been a way for me to capture what I see in life, whether that’s racing, concerts, travel or just hanging out with friends. I figured if I was already going someplace I might as well take my camera and make images to remember where I had been for years to come.