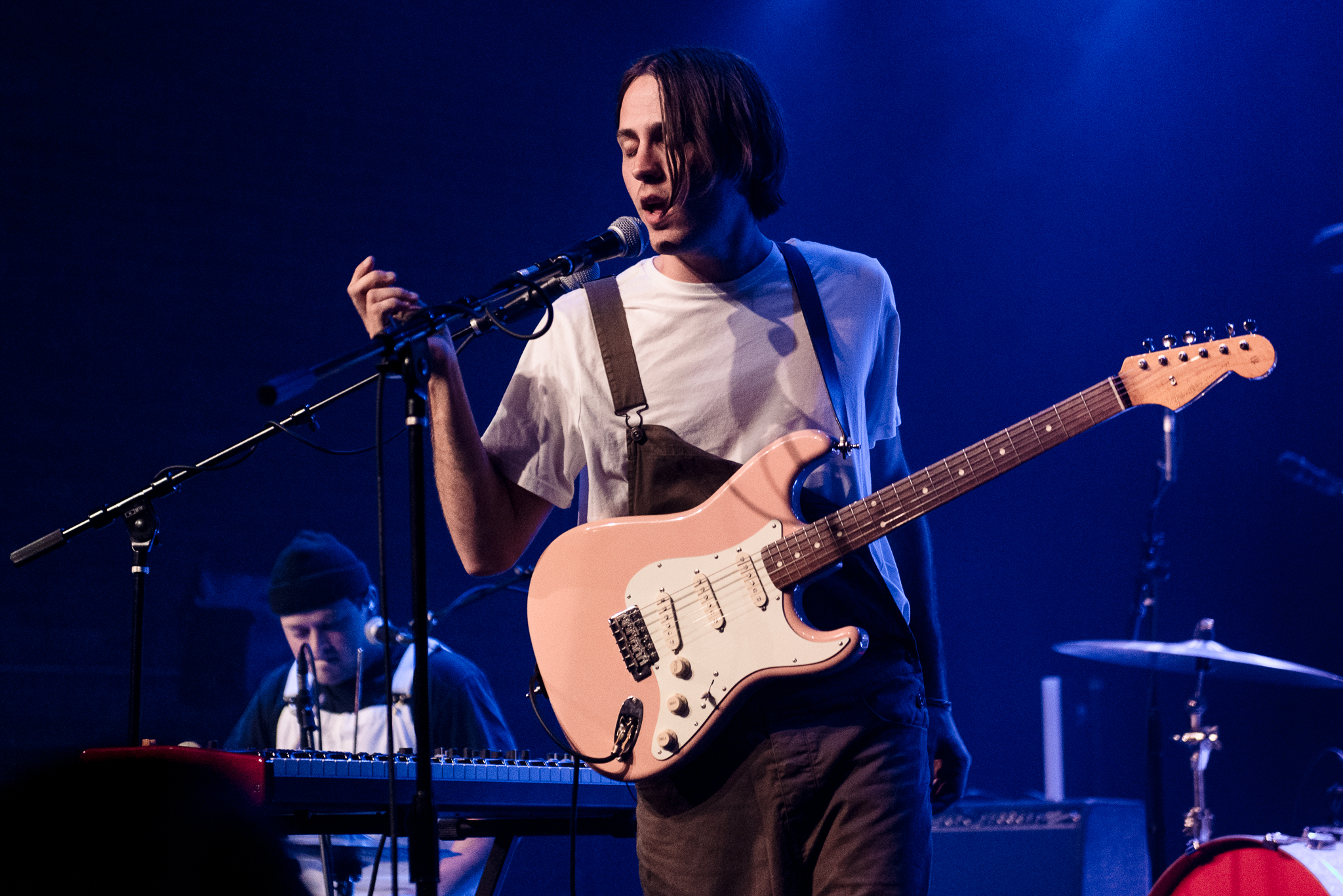 Last month, I had the pleasure of photographing COIN and seeing their opening act, joan, perform at House Independents in Asbury Park, NJ. I was immediately hooked by these Arkansas boys and their incredibly catchy tunes (not to mention, easy on the eyes…just sayin’). I, along with everyone else in the audience who had likely never heard of them before, was dancing along to the beat and learning the lyrics by mid-set. They were just so dang good! Since that show, I’ve had joan’s two singles, “Take Me On” and “Love Somebody Like You” perpetually repeating on Spotify. I had to catch up with this stylish duo and learn more about their humble beginnings and exciting future!

S&S: How did you two meet, and when did you decide to form the group?
Alan: We actually went to the same school, just at different times. We both played in separate bands and played some shows together. Steven was about to graduate from college and wanted to do music full time. I was already doing that, so we got together to write and try to come up with some music for a licensing project (film/tv music). The first day we wrote in my studio, “Take Me On” came out. We both kinda looked at each other and were like, “Uh, this is too good to not be a band.” And thus joan was born. This all happened last fall, and we released “Take Me On” this past January.

S&S: I admit I don’t know much about Arkansas, and I would have pegged you both as Brooklyn boys through and through! What’s the music scene like back home?
Alan: Hehe, we get that a lot. We’ve been assumed to be from Brooklyn, Los Angeles, London – basically everywhere but Arkansas. A music scene def exists here but not like the bigger cities. It’s a lot of DIY stuff. We’re not aware of too many artists who are living here and doing this as a career, which is pretty rad for us because it’s not over saturated.

S&S: The 80s electronic influence in your music is infectious. What artists are you inspired by?
Alan: Thanks so much! We both grew up listening to a lot of what our mom and dads listened to – MJ, Prince, Don Henley, Bryan Adams, Phil Collins, Jackson Browne, James Taylor, even some country. But as we were growing up, so much great pop music was coming out that was everything from boy bands to R&B to rock. It all kinda crossed over – Usher, NSYNC, Blackstreet, The Killers, Coldplay. I think we are just sponges. We have this full gamut of influences that culminates into our sound – all of them in some unique, individual way. We grab this R&B vibe, this pop tendency, this 80s rock sound, and somehow it comes out joan.

S&S: Your photos on Instagram have so much NYLON-level sass. Legit question: Do either of you have modeling experience? Tell us more about your fashion inspiration.
Alan: Love that – “NYLON-level sass” haha. Our branding/vibe is def intentional. We wanted to recreate the allure of a 90s Seventeen magazine cover. So, good eye 🙂 And naw, neither of us have modeling experience! We just love fashion and try not to look stupid.

S&S: I along with everyone else at the House of Independents show had a blast bopping along to your new tunes. I was heartbroken to not find them all on Spotify! Do you have plans to release an album soon? Say yes. Please say yes. And tell us about the writing/recording process.
Alan: So glad you enjoyed it! For now, singles are the plan. We’re such a baby band. We’re just trying to get things rolling as organically as possible, trying to create a solid ground to build this band on. And for us right now, that means releasing our songs one at a time to kinda introduce ourselves to the world. Our writing and recording process is kinda different for each song. Overall though, it usually starts with a musical or melodic idea. We send that to each other and get stoked on what is brewing in our brains. Then, we take that to my studio in my house and just start building it out. If it sounds like it is going to be rad, we chase it down. If it sounds, dumb we abandon ship haha.

S&S: Your tour with COIN extends into November. What stand out memories have you made on this tour so far?
Alan: Well, first of all, this is our first ever tour. And man, we couldn’t imagine a better first tour or a better band to do it alongside. The COIN guys are absolute gems. They have taken us under their wing and helped us navigate these early stages of our career. They are just absolutely the best people. And with COIN come their fans, who are INSANE (in the best sense of the word). They are so loyal, so sweet, so energetic. They have adopted us so fast, like after the very first show, and we feel like they have become true fans and friends. I can’t say enough about this tour – it’s been such a monumental time for us. We’re just so, so thankful. There are countless memories I could list, but a stand out: After like the first one or two shows, a group of COIN’s fans [that practically tour with COIN from show to show] realized we only had two songs out, so they recorded video of every song of our set to be able to listen and learn them in the car on the way to the next show. So, by the second or third show, they knew most of the lyrics lol. We were so taken back by that. It meant the world to us they would be so into the support act and do such a gesture! 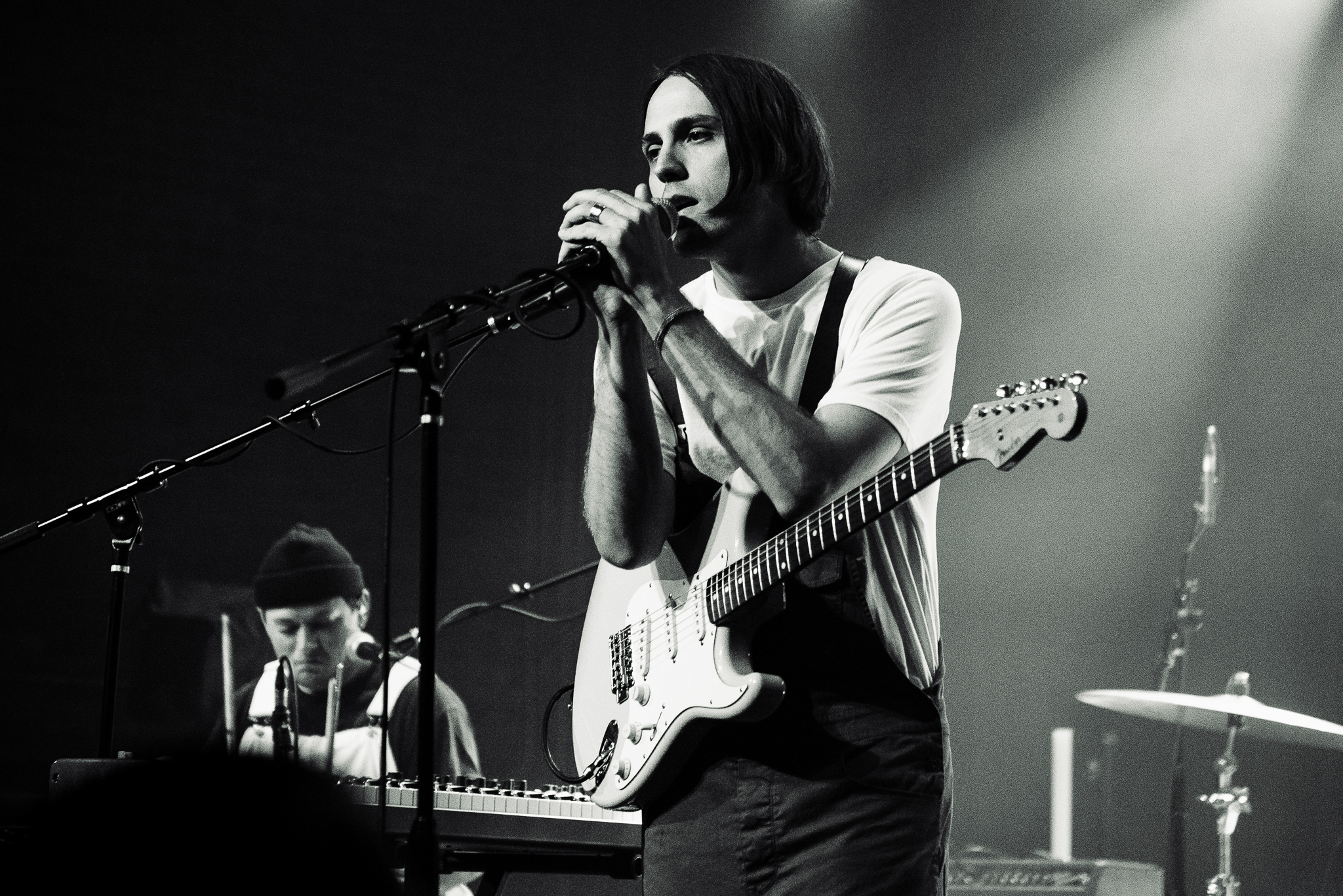 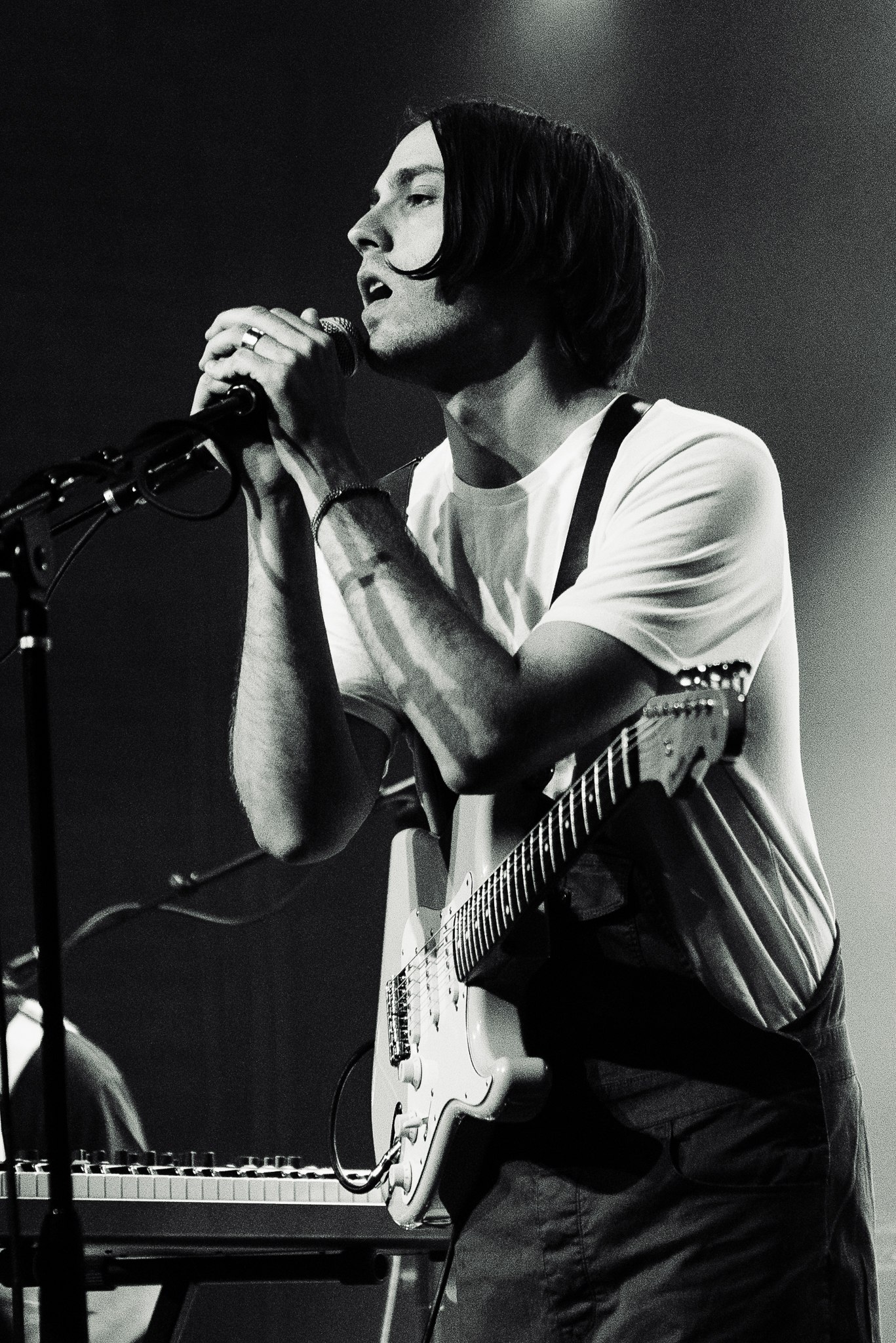 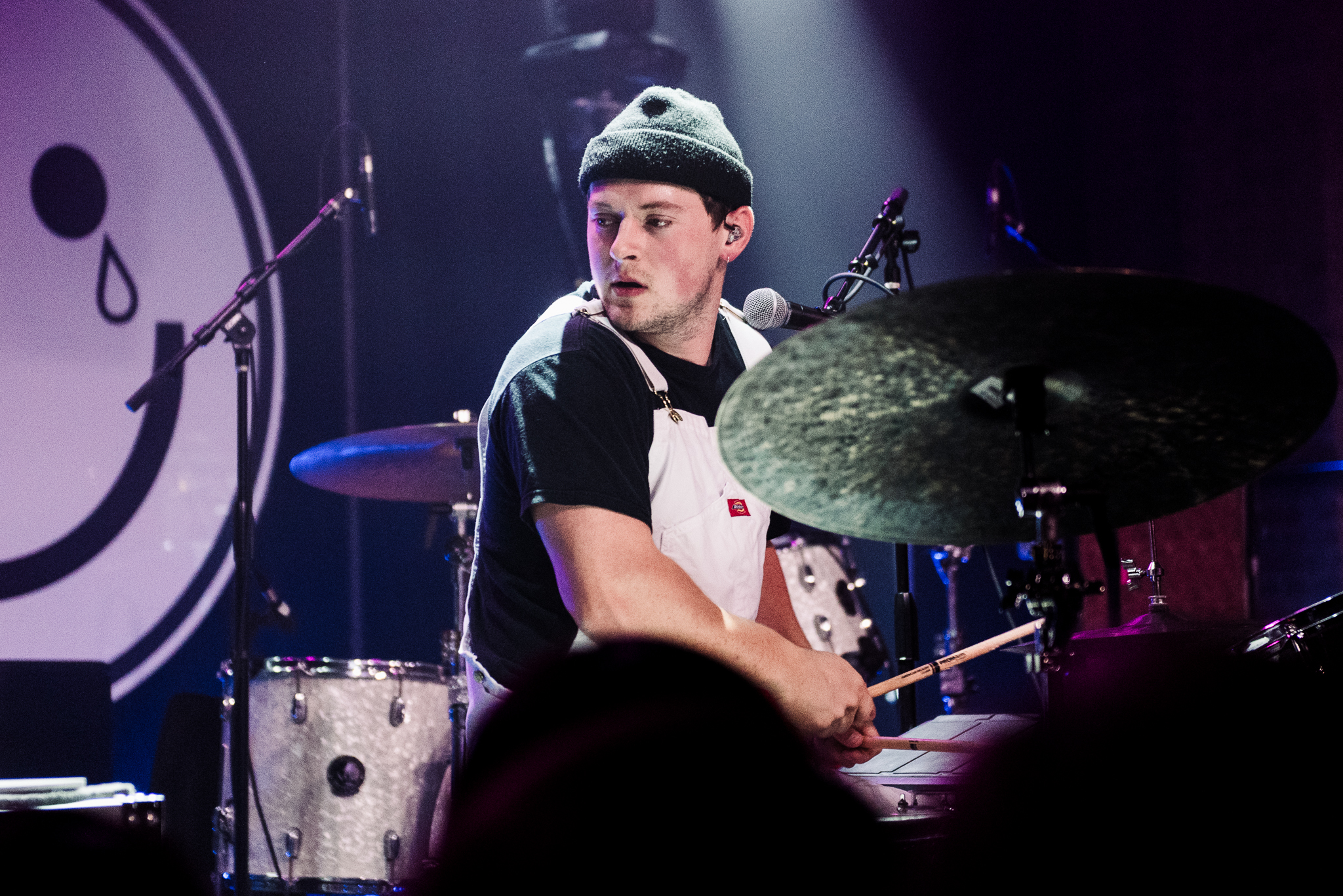 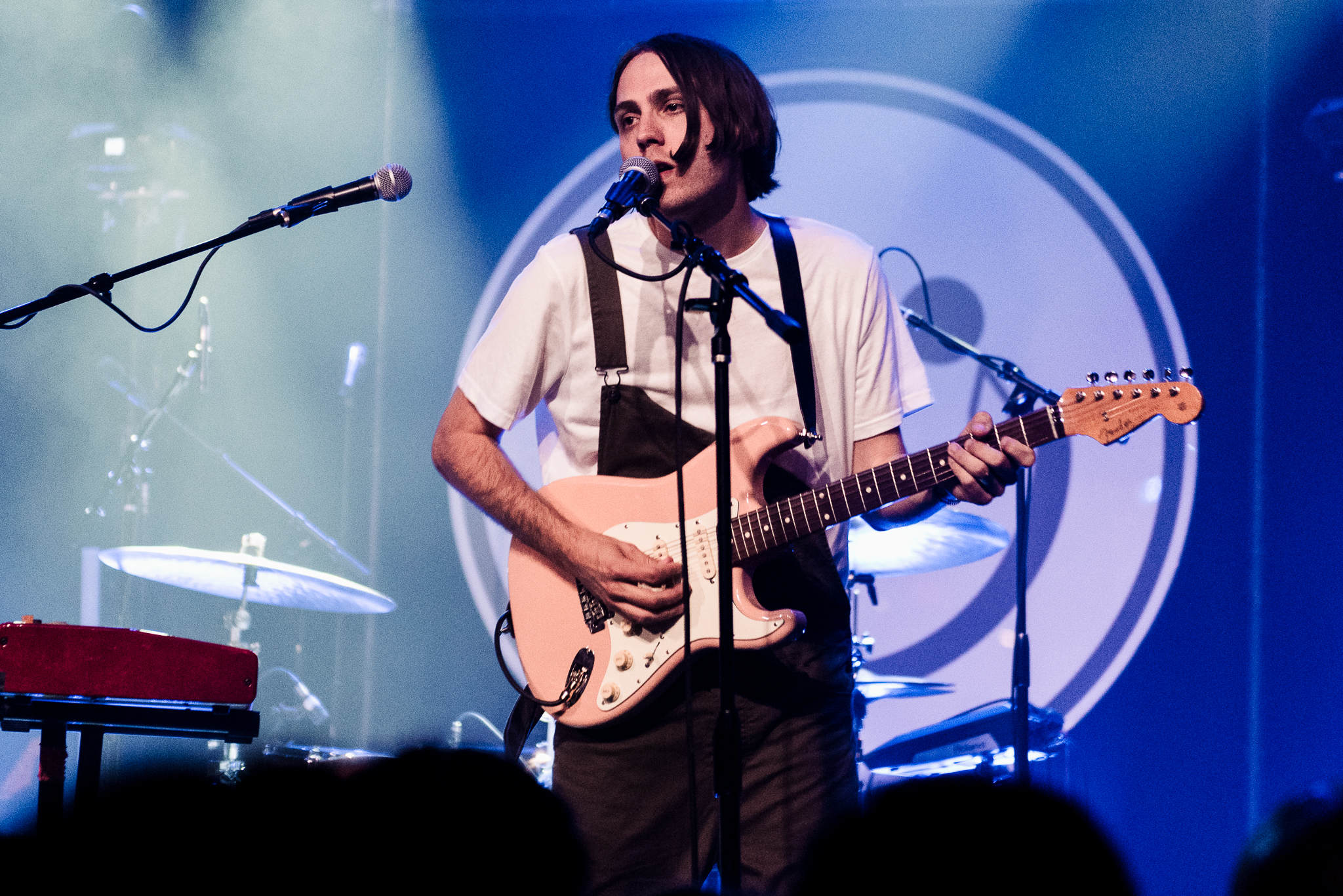 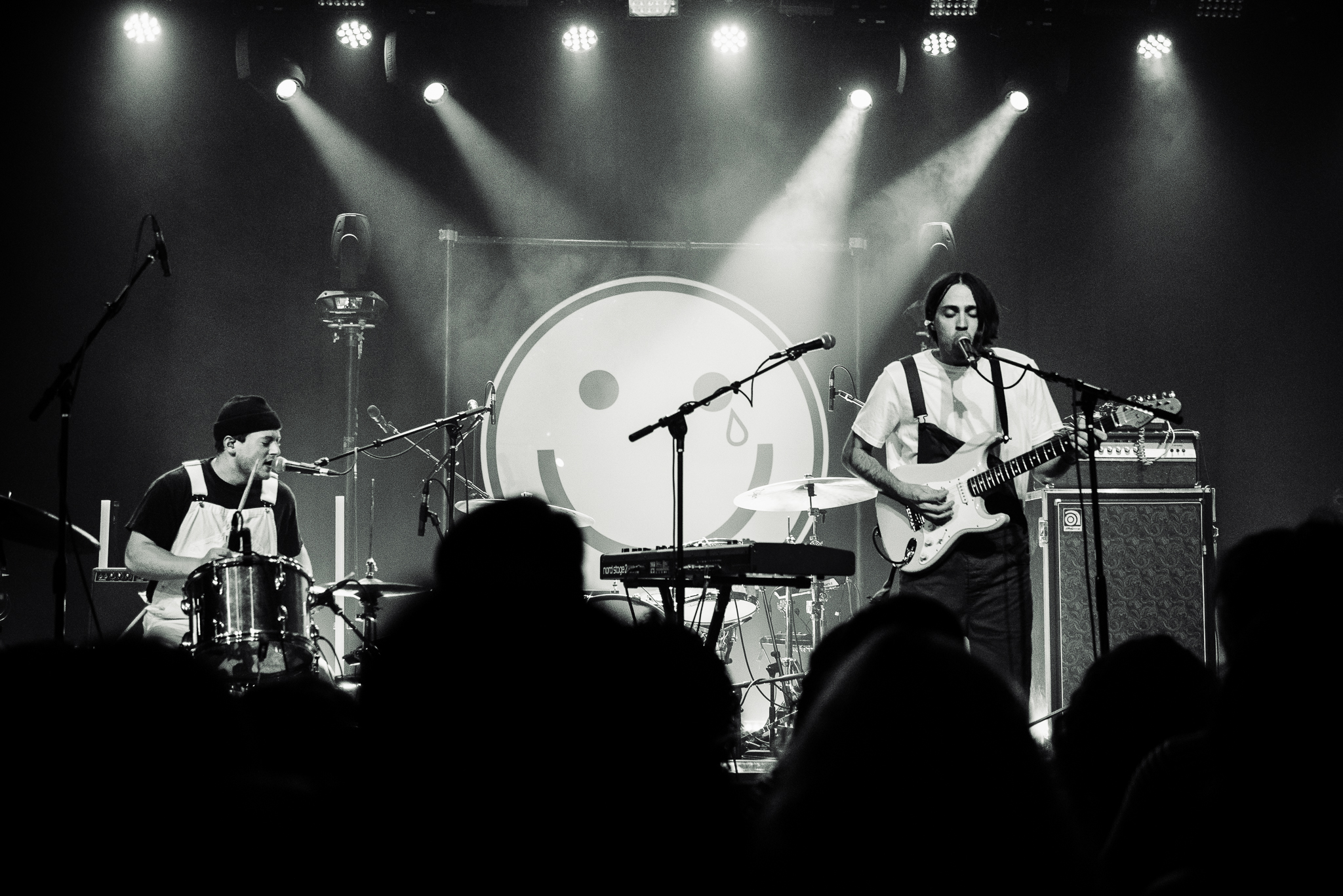 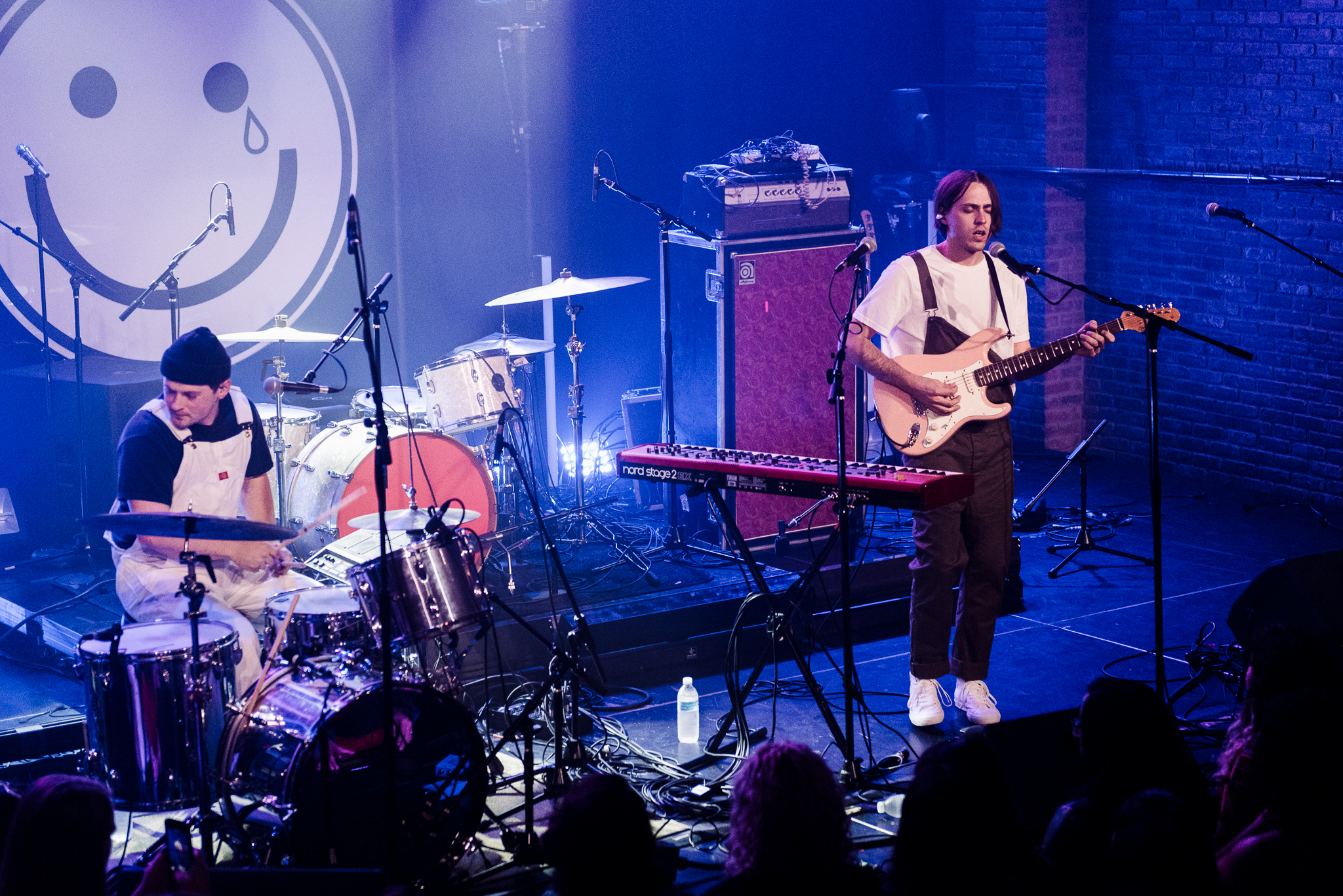