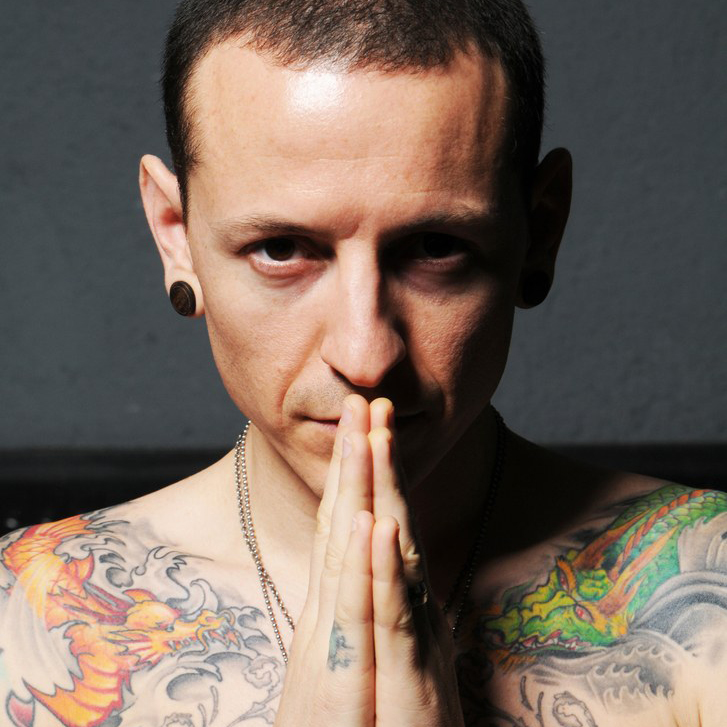 I cannot believe this is how things have unfolded. I had tickets to your show this October. I was so excited to see you perform again.

I first saw you live in 2012. You were high on my bucket list to see – your vocal prowess demonstrated in live shows that I witnessed from Youtube filled me with anticipation. Finally, the August night arrived. You ran out on stage, and from the moment you sang your first words,  I was overcome with every feeling imaginable.

Chester, I was a 90’s child who emerged into a preteen when Hybrid Theory was released. My parents were scared of your music. The screaming, the rap, the lyrics – these were all things they feared but little did they know, Hybrid Theory, Meteora, and Minutes to Midnight were albums that held tracks within them that helped me survive being a teenager.

As I experimented with drinking and partying, I found myself in circumstances a child should never find themselves in. You see, I didn’t drink or party because I thought it was cool. I did those things to escape the place where my life was at. Shortly after Hybrid Theory was released, my parents divorced, and it came to light that drugs, unfaithfulness, and so many lies were centered in my life. I didn’t know who to trust. I didn’t know what to believe. I escaped by partying, but when I woke up the next day, my problems were still there. Your music helped me cope.

When Meteora was released in 2003, I was 14. At the height of my battles, I was placed on prescriptions for depression. I could describe the way I felt with one word: numb. When I hit the worst of my party days, I was so desperate to find my place. Your music helped me grind out the hard times to find somewhere I belonged. I continued to battle, and I graduated high school. The holes in my heart healed, and I moved away from my small town to the city I now call home. For many years, I helped with youth programs in a local church. As I stood alongside teenagers who were once where I was, I was able to help. I was able to support those in their most dire times.

Chester, you were more than just a guy who had incredible vocals – you were a voice to a lost teenager in the early 2000s. Although I could never scream the way you did on your tracks, your voice projected my anger for me. I understood that I wasn’t alone in those times. Although we never met, you fought for me! Your music fought for me, alongside me, and in an odd way, it saved me. For this, I am eternally grateful. Thank you for fighting for me. I pray your soul rests easy.