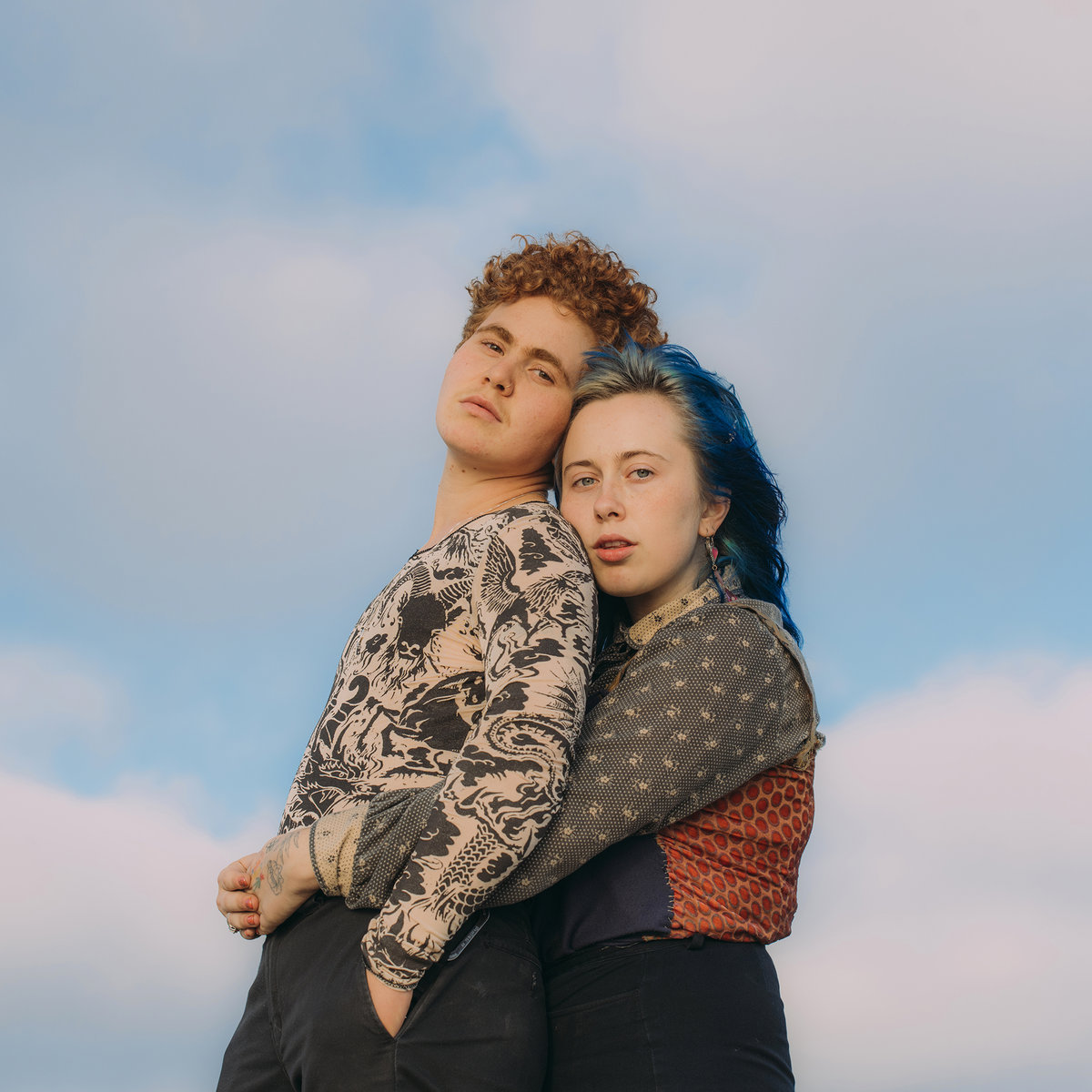 Many artists explore a musical shift at some point in their careers. For songwriting duo Girlpool, which consists of Harmony Tividad and Cleo Tucker, their latest release What Chaos Is Imaginary features a changed dynamic. The duo were apart for much of the recording, leading to two unique songwriting perspectives. Recently, Tucker came out as transgender, and their vocal range has changed as a result, leading to a lower yet still effective range that adds some fascinating dimensions to the songs. Girlpool as a group have often embodied a high-energy and socially-aware mixture of folk and punk rock. On their latest release, they have experimented with a variety of styles and sounds. The new emphasis on mood and texture is apparent in songs such as “Where You Sink” which contains production that’s grander and almost cinematic in scale. Lyrically, the songwriting feels more abstract yet still full of personal meaning and introspection.

Girlpool’s level of empathetic and emotive songwriting is on display in tracks such as “Pretty,” and the duo still embrace their spiky, pop-punk roots such as on 90’s grunge-esque number “Hire.” Throughout its duration, What Chaos Is Imaginary weaves together a collage of diverse sonic elements and genres such as dream-pop, folk, punk, and even bluegrass. While some come together more effectively than others. these experiments still remain compelling nonetheless. The album stretches out its boundaries of experimentation on numbers such as “Chemical Freeze” which is awash in ambient layers and effects. When executed successfully, these types of experimentation add variety and scale to the album as a whole.

In terms of songwriting, this time around, the two leads of Girlpool approach material from juxtaposing viewpoints. The two don’t sing on each track together like previously, and at times, the unity and connectedness of their past work aren’t quite as defined now. Despite that, however, the dynamic between Tividad and Tucker’s sonic explorations add up to a unique musical experience, and the two still exhibit genuine chemistry when featured together. At its best, What Chaos Is Imaginary offers an engaging and ambitious snapshot of Girlpool shifting musically and thematically. While at times the album does feel as if it’s split in various directions, Girlpool still demonstrate an intimate and unguarded approach to their music that’s refreshing and organic.

For many artists, change-ups internally and externally can be difficult to manage. As a duo, Girlpool admittedly faced many challenges recently, but with With What Chaos Is Imaginary, they prove that they’re unafraid of risks and are expanding their musical and lyrical territory with sophistication and confidence. While the new sonic dynamic may take some getting used to, What Chaos Is Imaginary is an ultimately rewarding and well-rounded listen that embodies a wide spectrum of sonic ideas. Change can admittedly be scary, but with their latest release, Girlpool prove there’s nothing to be afraid of.