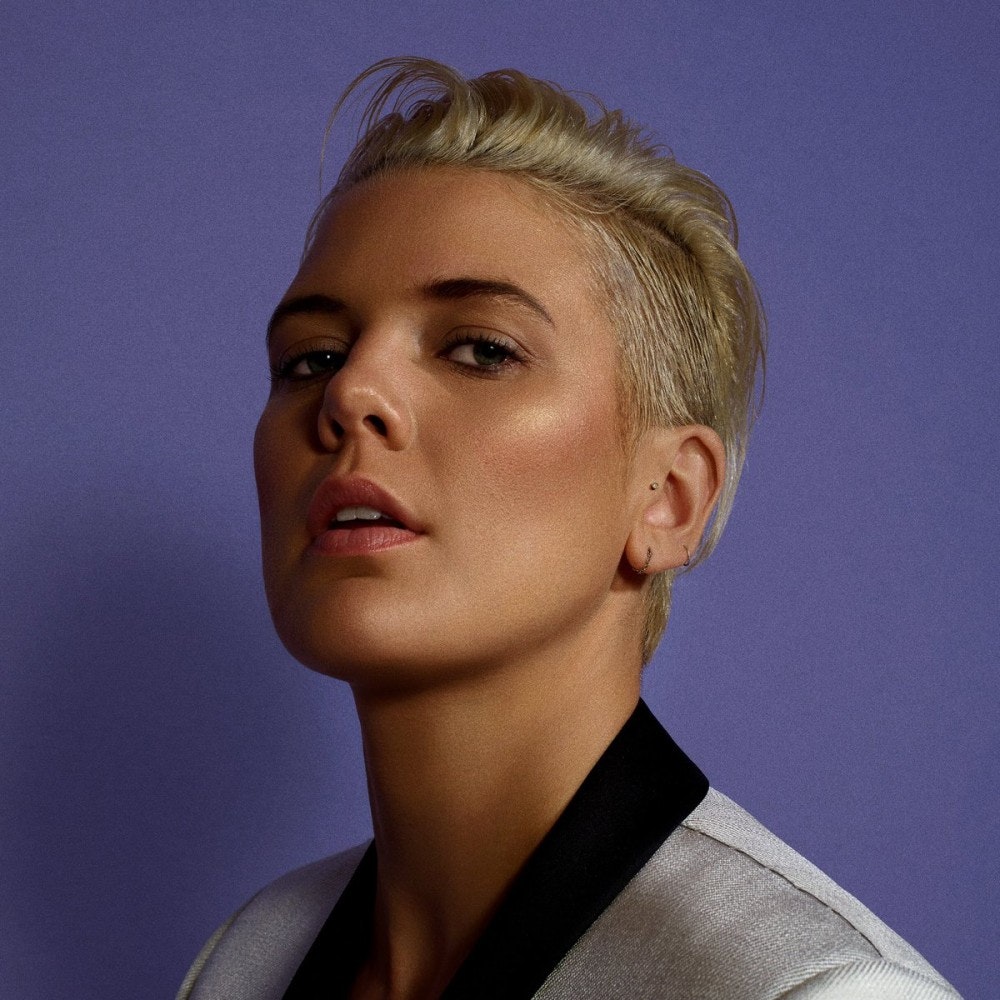 There’s plenty of pop music on the airwaves these days. However, are there enough genuine, bonafide pop stars these days? If anyone is looking for the next big thing, they should listen to Betty Who’s latest release, Betty. Who has been a rising talent for quite some time now, with two previous albums and a recent tour with Panic! At The Disco. But here on Betty, she dominates the show, and the results are purely exhilarating. Much of the album has an upbeat and carefree sound that leans heavily on synth-pop, R&B, and electronica. The production has a trend,y polished sound but stills allow for Who to shine through vocally and lyrically.

As a vocalist, Who is intimate and vulnerable but has plenty of charisma and confidence to spare. Her approach is most effectively represented on tracks such as “Old Me” and “Do With It,” showcasing notable exuberance in her performances. The album carries a strong sense of urgency and pacing and sustains its momentum with style and flair. Lyrically, Who’s writing focuses on being independent, the excitement of newfound love, and finding yourself; such subject matter allows for a well-rounded presentation. Highlights like “Just Thought You Should Know” display a more romantic side and tracks “Taste” and “Language” show that Who can craft anthem-size numbers alongside more soulful material.

One of Who’s greatest strengths as a performer is how she fully inhabits each song with soul, intensity, and passion. While in lesser hand,s this album could’ve fallen into mainstream pop cliches and tropes, with Who at the helm, they feel rejuvenated and vibrant. Credit also to the album’s production and sequencing which weaves together elements of 80’s pop, 90’s R&B, and 2000’s pop without being overwhelmed by these influences. The album also benefits from not feeling bloated and striking a nice balance between it’s slower and up-tempo material.

Overall, Betty is an enormously fun pop album that is a strong showcase of Who’s star power, potential, and her honest yet electric sound. It’s no secret pop music is all about trends. As long as artists such as Who tackle the genre in fresh, vital, and exciting ways, there’s still hope left.