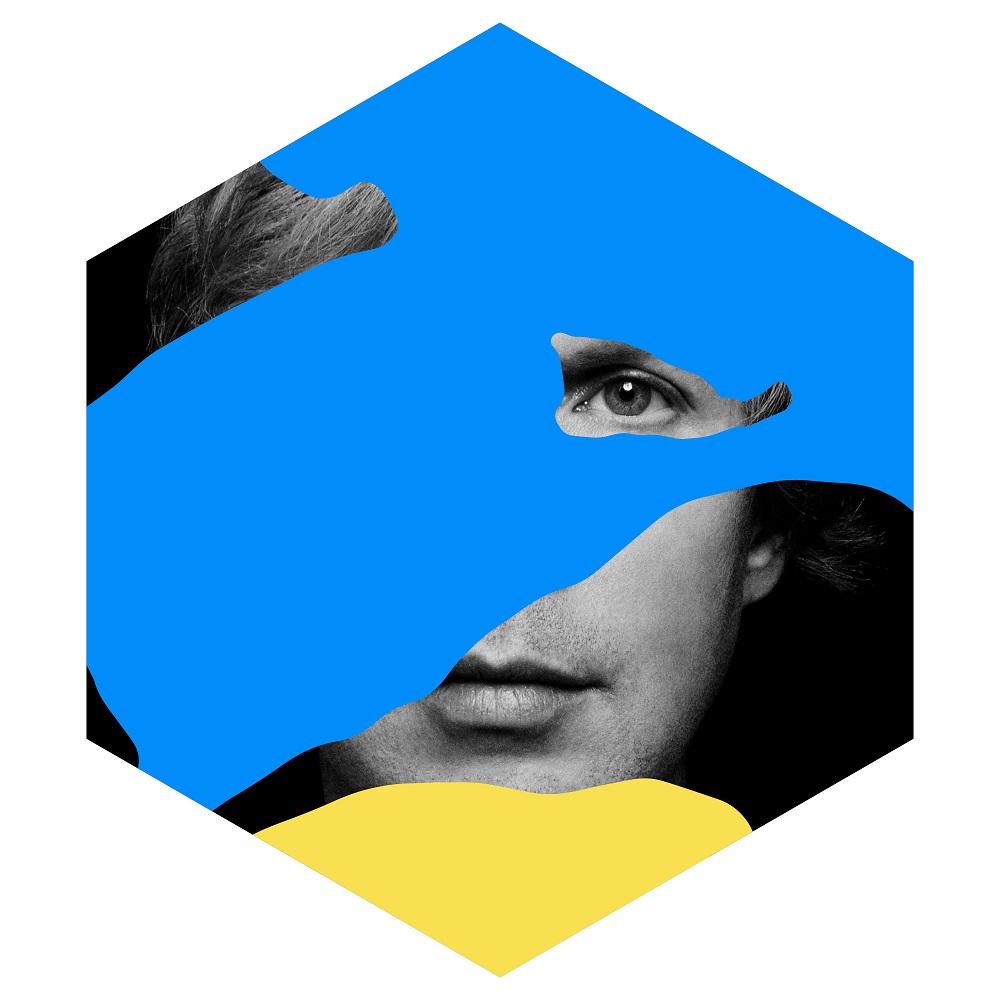 Beck’s latest release is a pigment of his own imagination. Colors is a true Beck blend, pulling inspiration from, well, the whole damn color wheel. But what makes this shade of alternative rock stand out from the rest?

Beck’s career has been far from linear. Breaking out in the mid-1990s with angsty indie-folk hits such as “Loser” and the ever-charming “MTV Makes Me Want to Smoke Crack,” he ran with whatever musical idea he had. With the release of Modern Guilt in 2008, followed by Morning Phase in 2014, he began to tailor his sound into a more alternative realm, while still drawing from other genres like funk, R&B, and most importantly, pop music. With the high praise and success that Morning Phase brought him, Beck spent the last three years touring and writing his next musical work, releasing teaser tracks to his audience along the way. The album that would follow was highly anticipated, as fans were curious as to what this jack of all trades artist would do next. Thus, Colors was born.

Colors is definitively Beck’s most pop-driven album to date, which forces yet another harsh but somewhat anticipated left turn in his discography. This album presents itself conceptually as catchy and artful – witnessing Beck the performer play this collection of songs live would certainly make for a grand ol’ time. However, with all of the color oozing out of this album, what seems to unfortunately get lost in the mix is Beck the songwriter.

The album opens with the title track, “Colors.” With its artsy lines and jovial melodies, it gives a solid glimpse into what the record will bring. Beck seasons the other tracks with his signature blend of impromptu raps and happy-go-lucky pop rhymes – I couldn’t help but giggle a bit hearing the line, “And if I breathe now, I could scream now/you can hear me from Topeka to Belize now” on the album’s third track, “I’m So Free.”

“Dear Life” brings a pop-psychedelic twist, driven by its somber lyrics and juxtaposing cheerful melody. The record’s closer is titled “Fix Me,” and has a more poignant, sad tone brewing beneath its pop-powered surface. The verse howls, “The ground is hollow/Dark skies follow/And you don’t know where you’ve gone/Branches on the trees have arms/The moon is a false alarm.” Even though the tone of this track doesn’t exactly line up with the rest of the album, it gives a thought-provoking and powerful wrap up to Beck’s 13th studio album release to date.

Beck had his own intriguing and profound two-cents to share on the album’s sound in a recent interview with iHeartRadio.

“It’s hard to say too much about what this record, Colors, sounds like, because it’ll sound a little different to everybody,” he explained. “But I think you could agree that it has a certain energy; it has a certain sound…something celebratory maybe.”

Beck also made it a point to touch upon the album’s back and forth subject matter. Going from upbeat dance grooves to down-and-out lyrics, Colors by the end comes off slightly like an unexpected emotionally charged rollercoaster.

“Maybe you’ve been through things, maybe you’ve had experiences, maybe there’s been loss, struggle, and there’s always that point where things are coming around,” he said. “Or even if they’re not coming around, even if there still is struggle, that you can look around and have this appreciation again for what is around you, the things you do have. I think of these songs as an affirmation.”

Despite this record’s mixed (but generally positive) reviews from various music critics, there is certainly something to be said for the longevity and impressiveness of Beck’s career as a musician and visual artist. With numerous Grammys and MTV Moonmen under his belt, Beck has made an indelible mark on the music industry. His work touches upon numerous genres, and his discography spans over the last three decades. In an interview with NME, Beck reflected on his unconventional path in the music industry thus far.

“When you make music for a lot of years, there’s sort of an expectation that you’re going to go away,” he shared candidly. “Maybe it’s a common thing for musicians – at some point you wonder, do you get out of the way? When’s the point when somebody taps you on the shoulder and goes, ‘It’s time to go home’?”

For Beck, it’s not time to go home anytime soon.