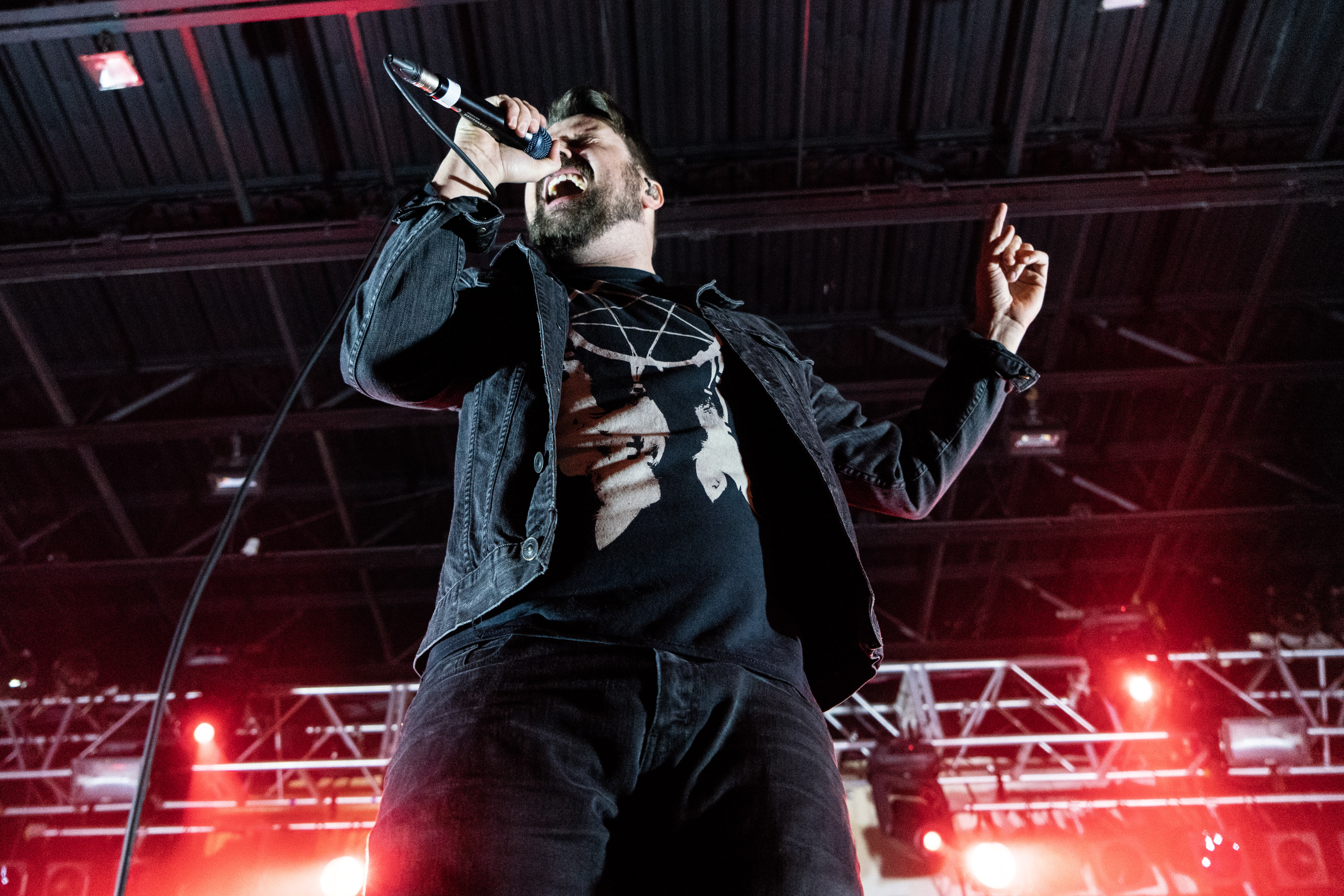 Canadian rockers Silverstein have been around the block a few times – that’s to say, their freshman record When Broken is Easily Fixed just turned 15 years old. There’s no better way to celebrate such a momentous occasion than to do an anniversary tour, so that’s just what the Ontario five piece did. The anniversary outing, which kicked off in November, is a two-leg headline run with support from Hawthorne Heights, As Cities Burn, and Capstan. Even more intense, each night, attendees get not just one but two sets from Silverstein.

The first set is a complete run-through of When Broken is Easily Fixed, including the robot voiceover, on a stage featuring the album cover as the backdrop. As to be expected, crowd favorite “Red Light Pledge” properly amped up the crowd as the second song. The album as a whole is an interesting one to play live in its entirety – many of the songs aren’t exactly moshing material. “Hear Me Out,” “The Weak and the Wounded,” and “Wish I Could Forget You” aren’t slow by any means, but they’re much calmer in comparison to the rest of the album. They stand out amongst a setlist of other much more intense heavy-hitters.

Midway through the first set, the band took a second to introduce the violinist on the stage, quipping that “there’s more violin on this record than we realized, so we needed some help.”  The juxtaposition of sound the violin provided was astonishing. One moment, you’re hearing vocalist Shane Told croon the clean vocals of “Last Days of Summer” over piano and violin with some light background screams and the next, the band launches into a wild performance of “Bleeds No More” in all of its guttural glory. I’ve never heard a violin on stage at a hardcore show blend so seamlessly into the act. It felt like the most natural thing in the world.

The violin stayed for set two despite changes to nearly everything else. After the last notes of the title track (no, they didn’t play the bonus songs), the stage lights went out and the band left the stage. Moments later, they returned with a new backdrop featuring the knot logo and outfit changes for nearly the whole band. This second part of the show was a self-proclaimed set of their “greatest hits,” and it definitely didn’t disappoint. It included nearly all of their most popular songs, including “Smile In Your Sleep” and “Call It Karma” followed by “California” directly into “Massachusetts” (a personal favorite pairing from 2013’s This is How the Wind Shifts – I may have blacked out from excitement for a moment during these two).

The moment of the night that stood out the most, however, was the encore. It started out with lead singer Shane Told alone onstage doing an acoustic rendition of “Aquamarine.” As he started the next song, Silverstein classic “My Heroine,” the rest of the band came back on stage one by one to join him. They did a full band acoustic version of the song and ended it standing together at the edge of the stage with the lights up so we could all see each other. It was by far the most peculiar and wonderful encore to a show I’ve ever seen.

If you didn’t catch Silverstein on this monumental tour, here’s to hoping Discovering the Waterfront gets its turn in 2020. Be sure not to miss it because this band puts on a hell of a show, even with an album that doesn’t totally lend itself to live performances. I’ll personally be waiting for the Rescue 15 year anniversary tour in…2026. It’s been several days, and I still haven’t stopped listening to “Texas Mickey” on repeat. It’s fine, I’m fine. I can stop whenever I want to. 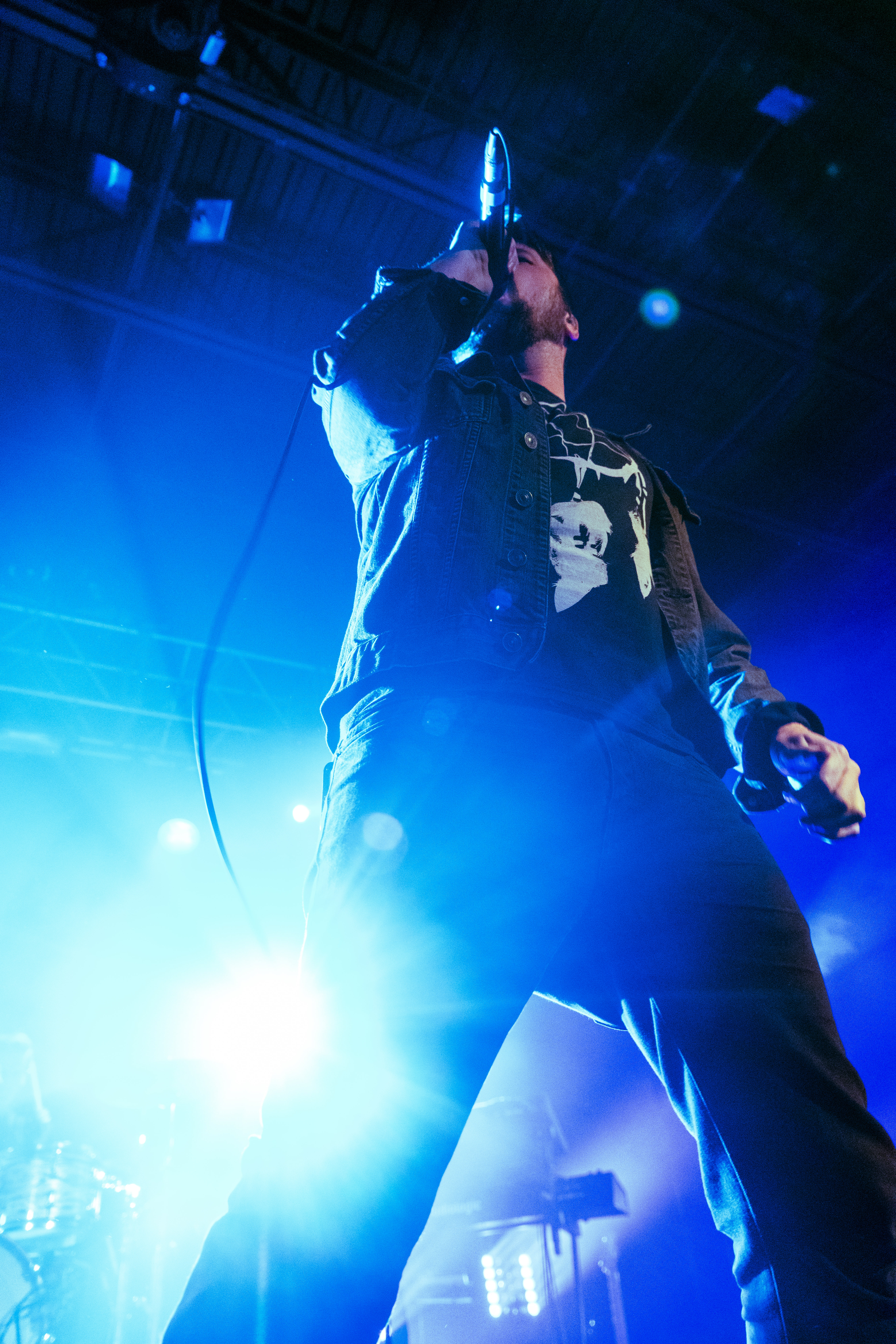 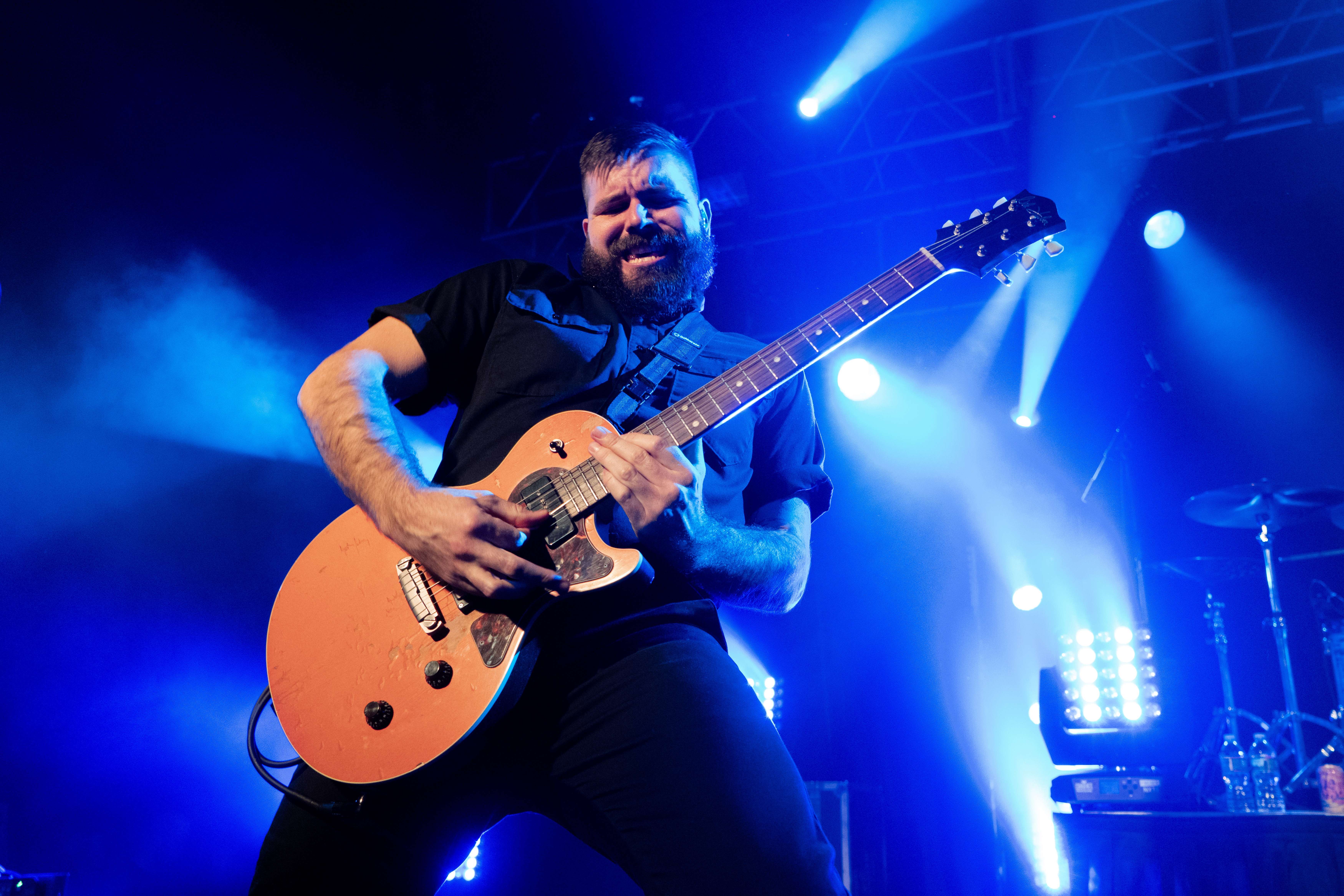 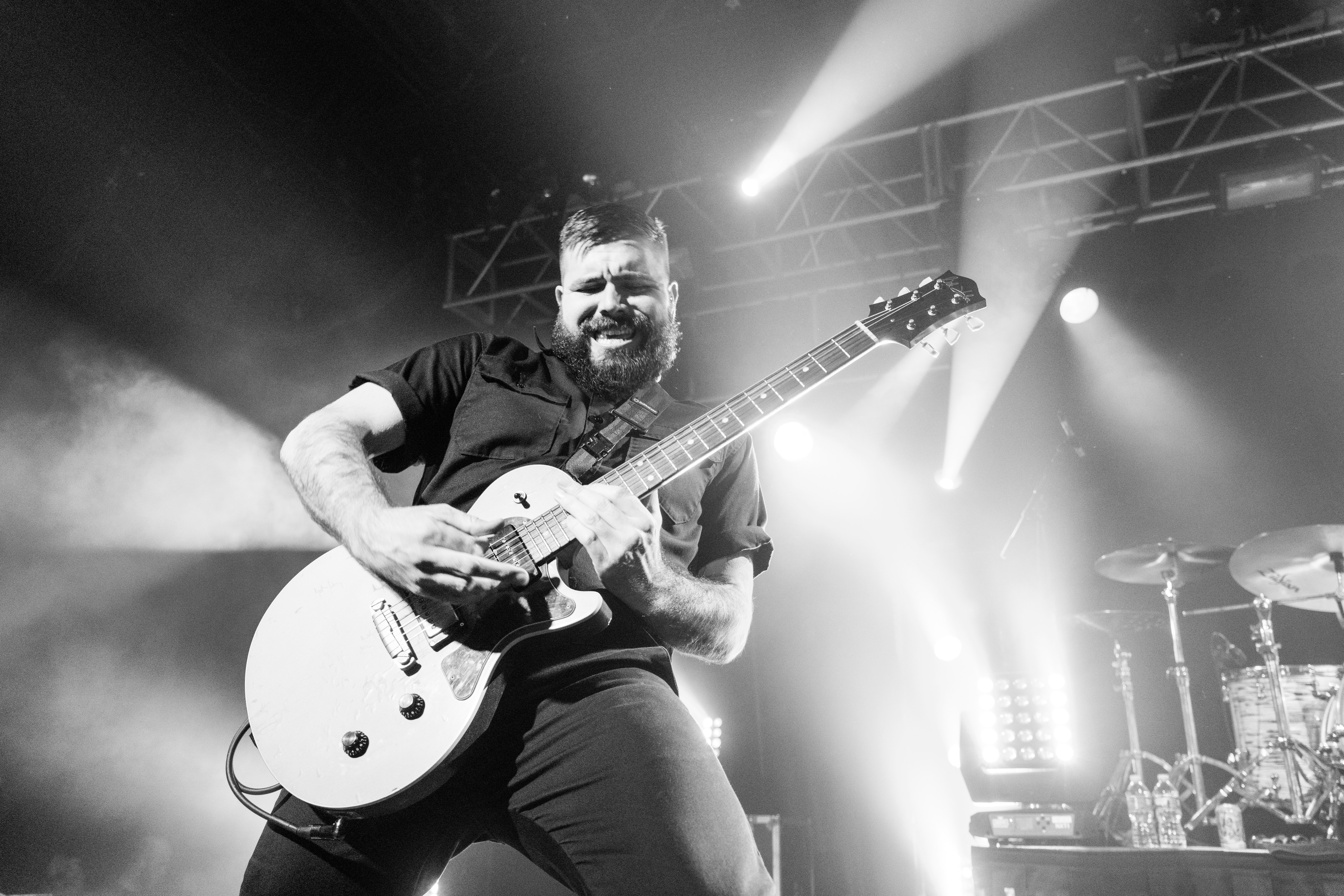 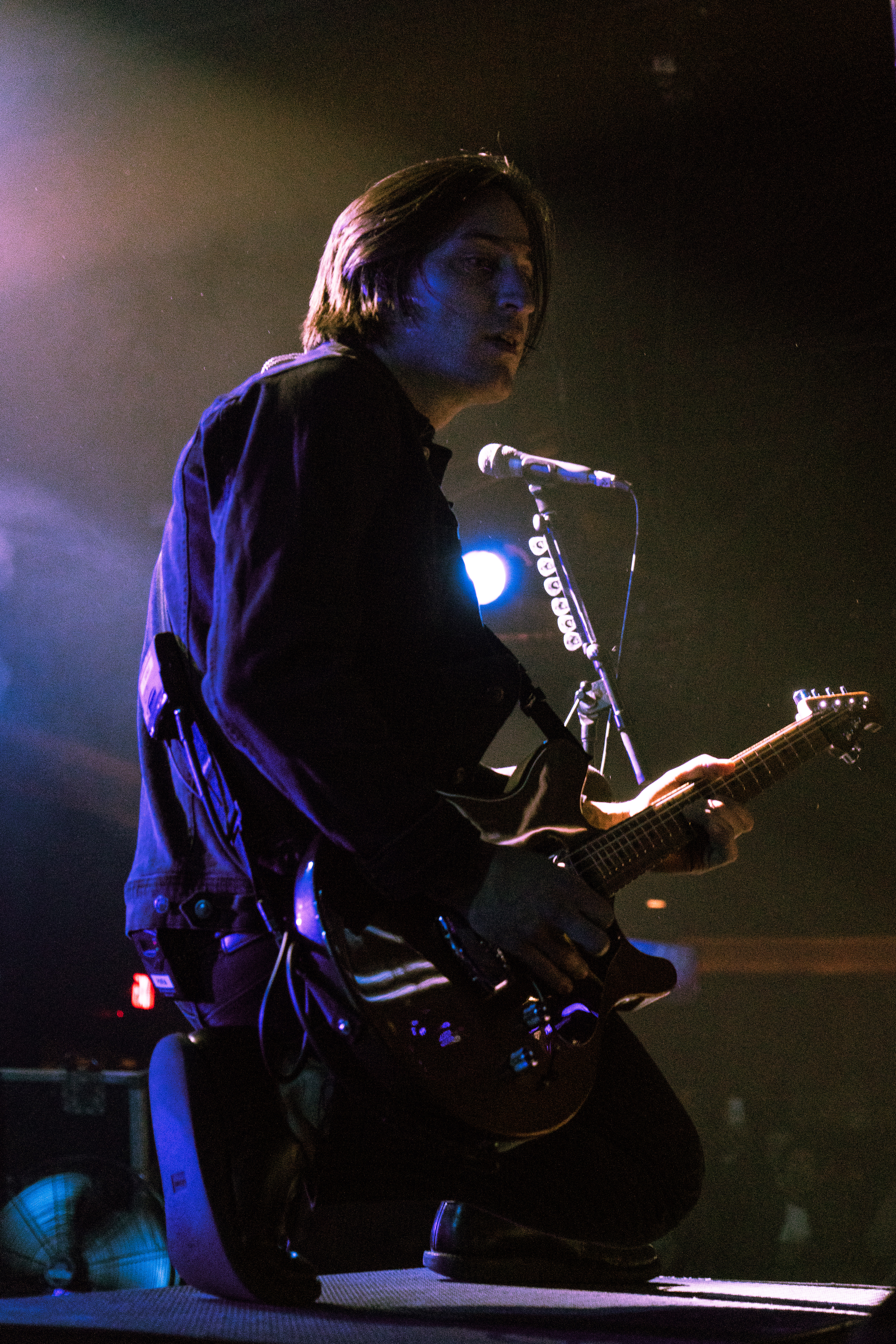 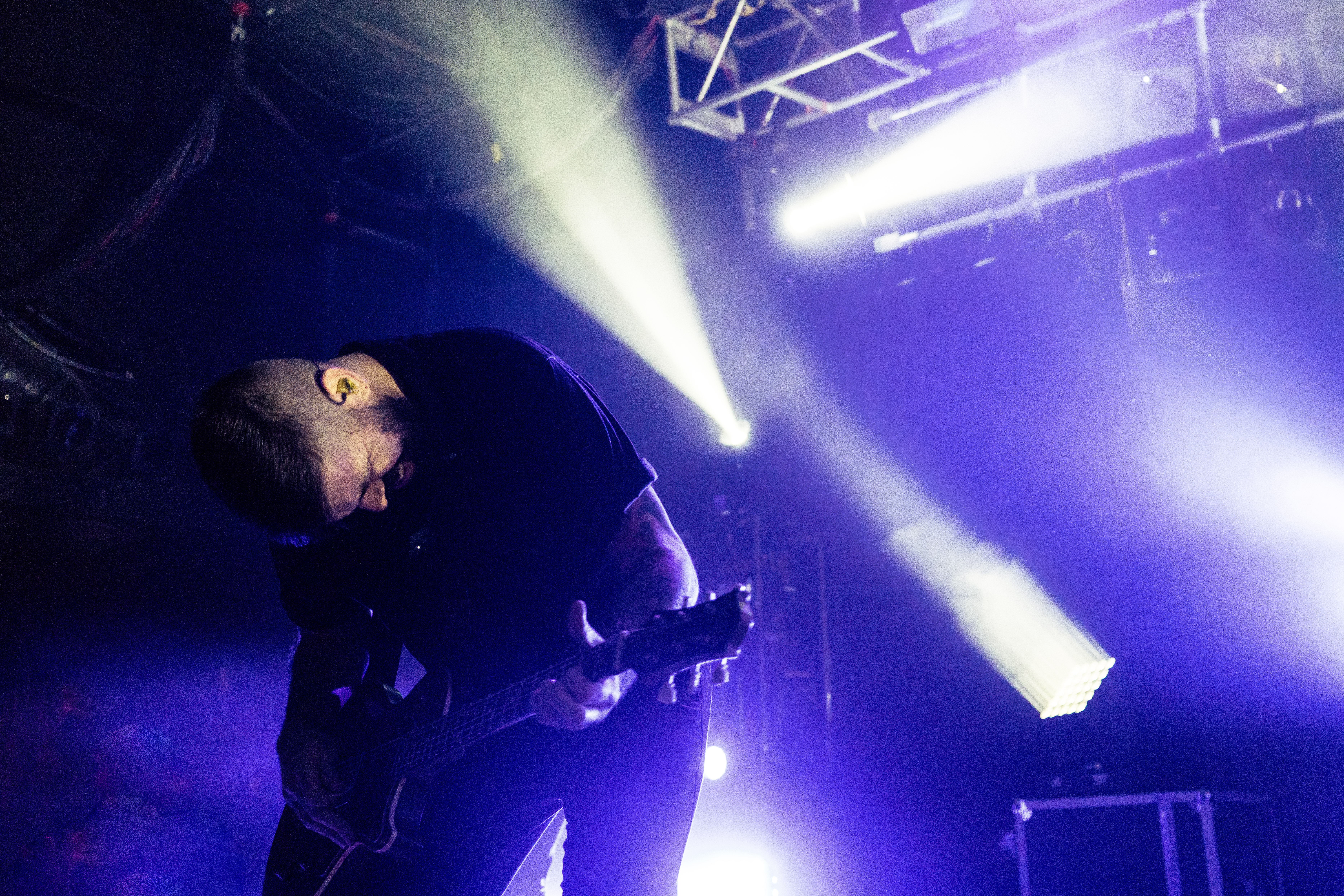 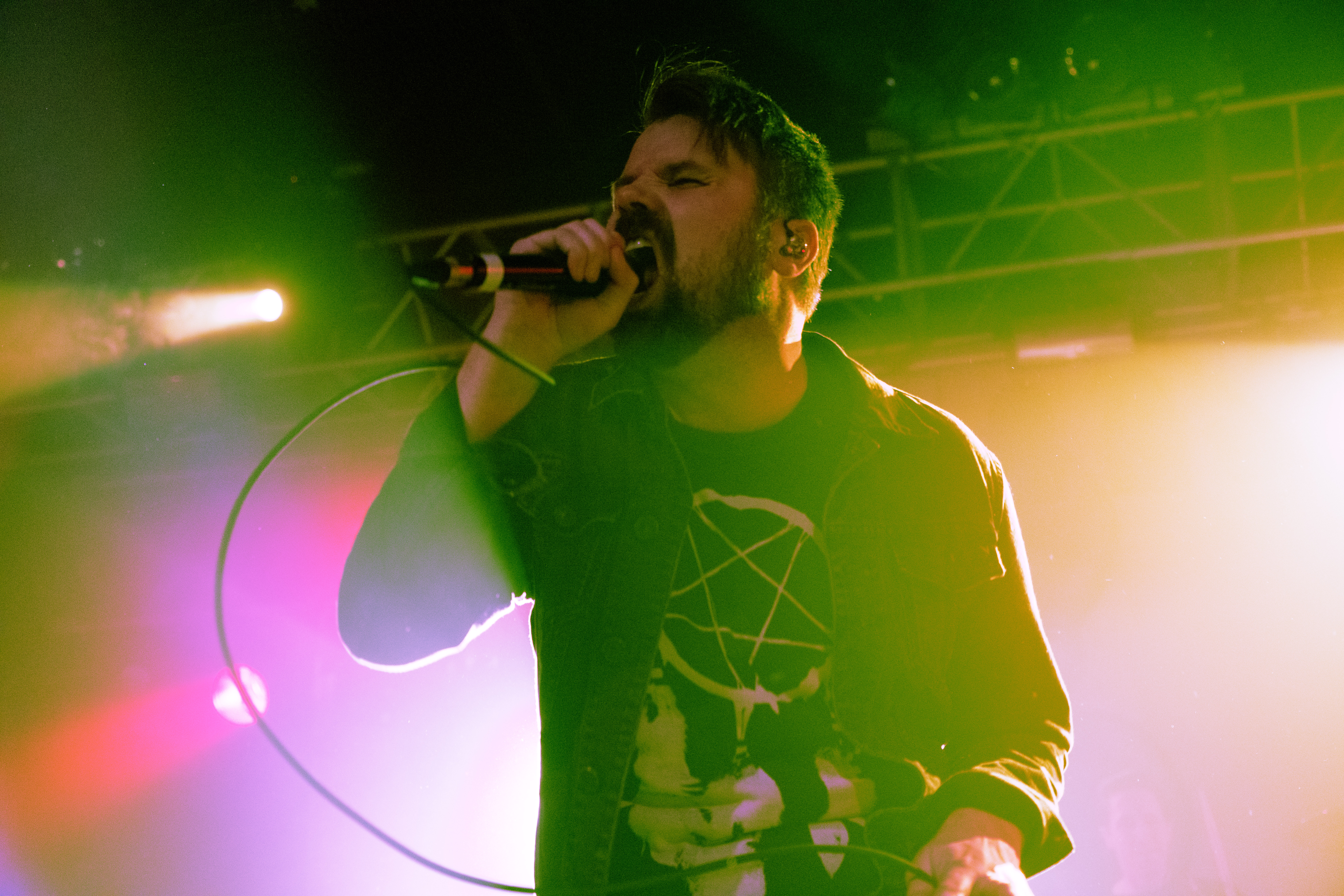 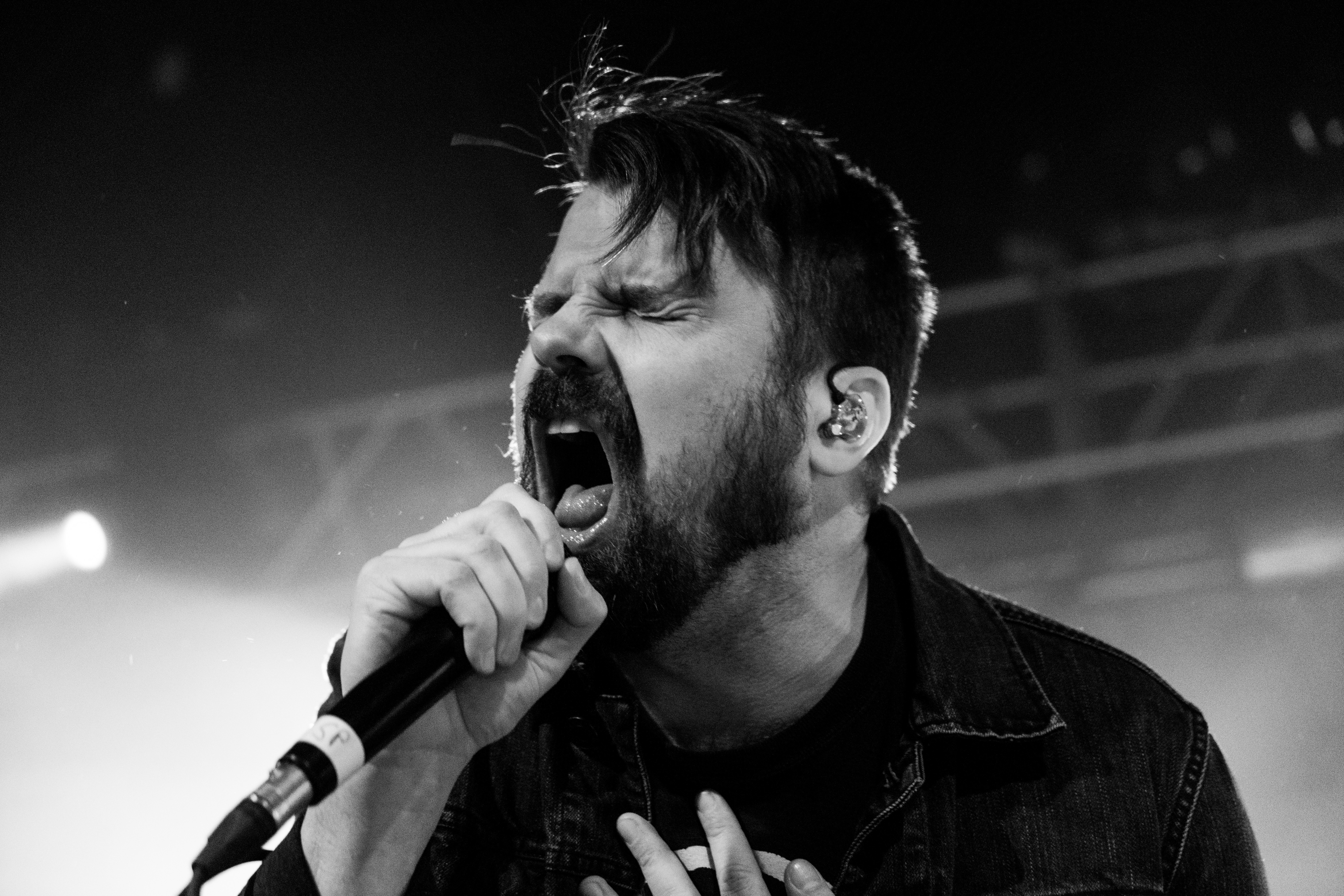 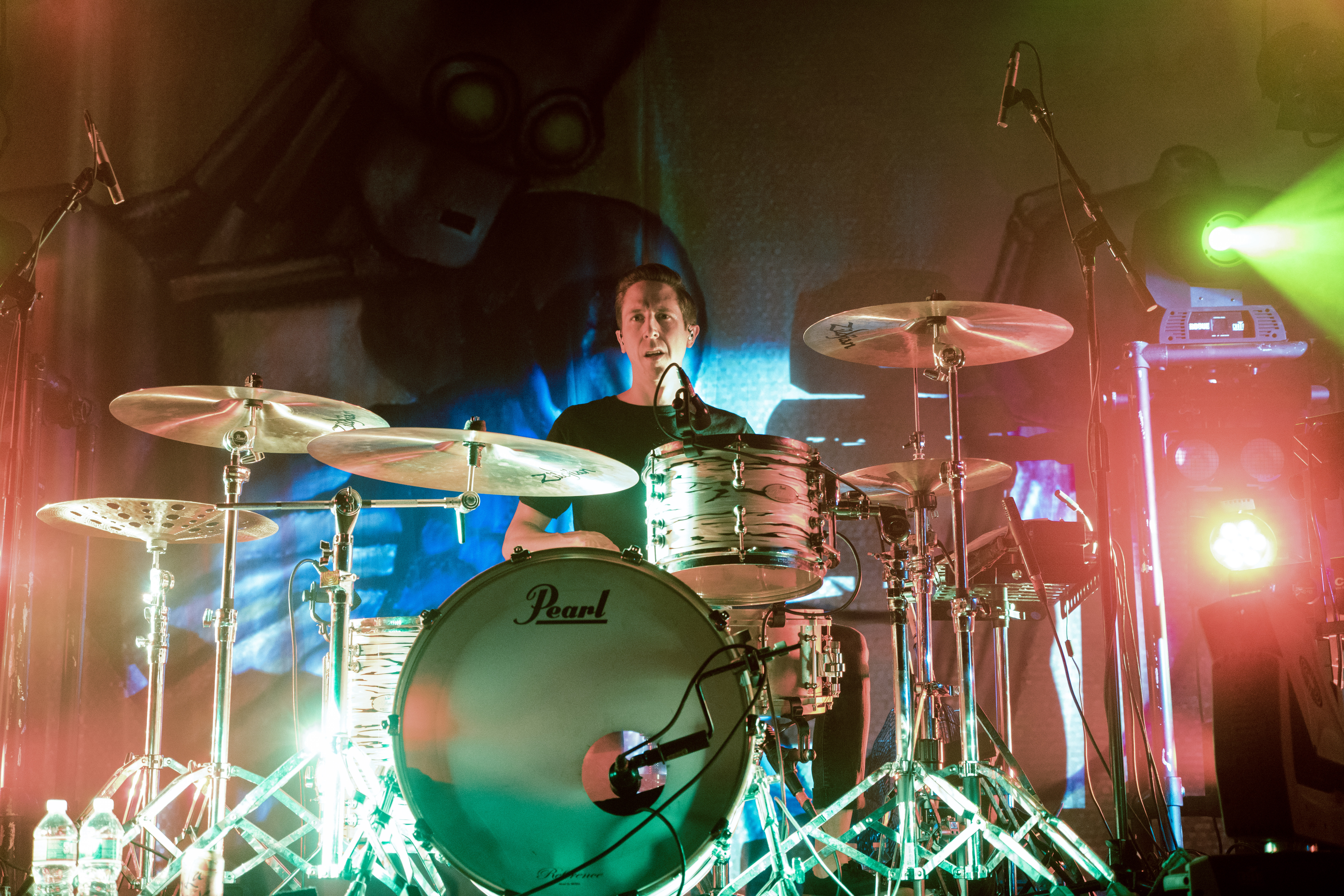 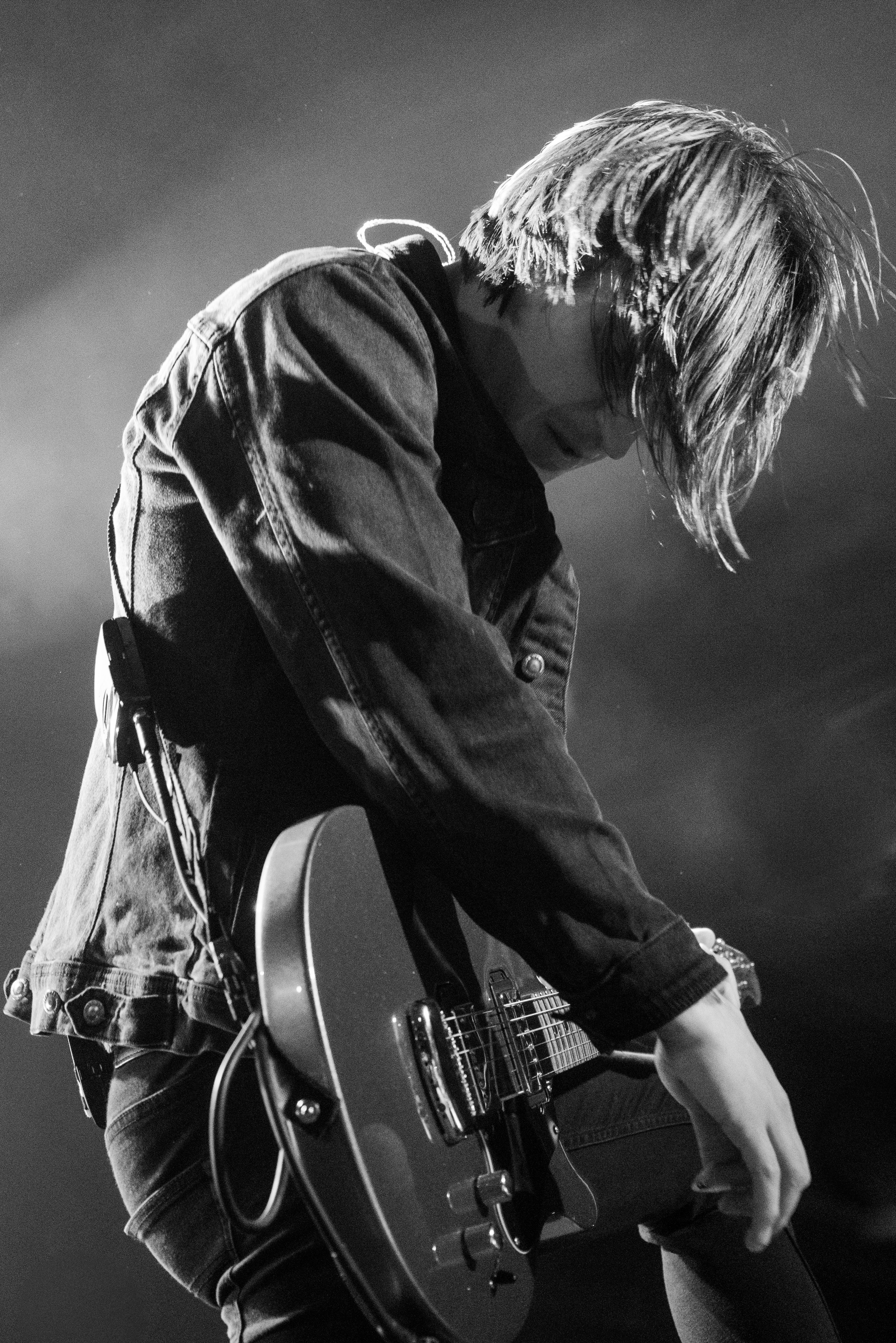 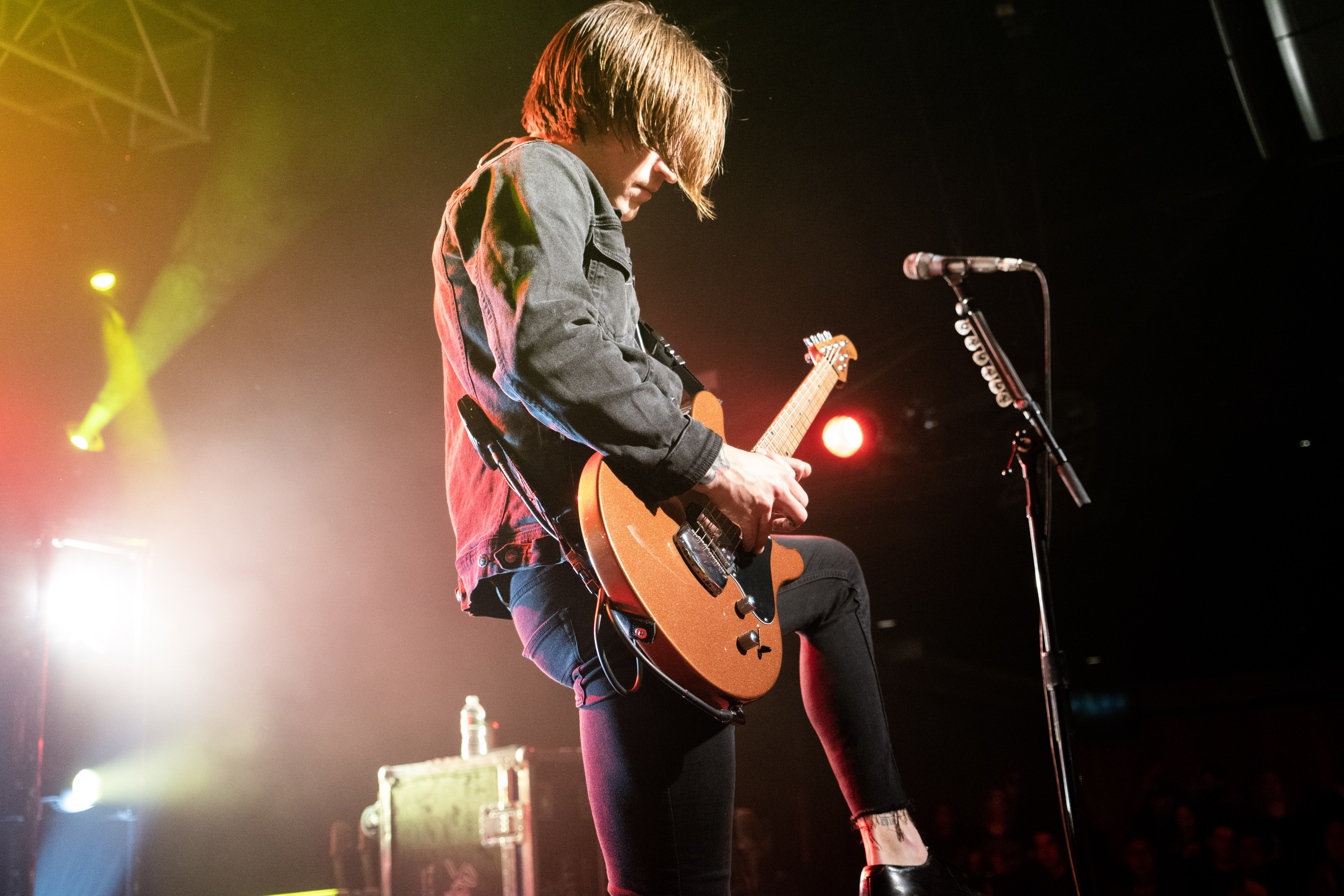 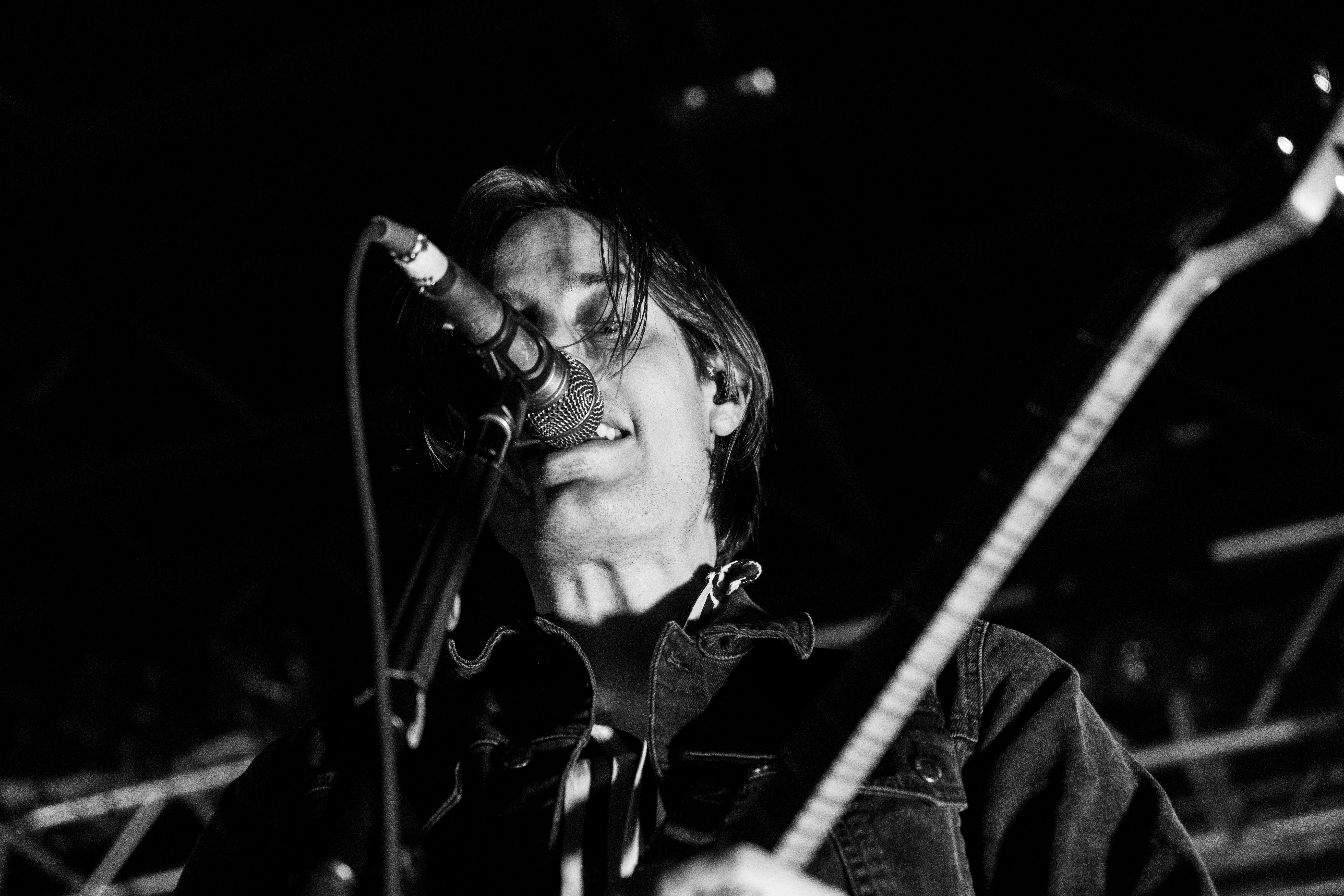 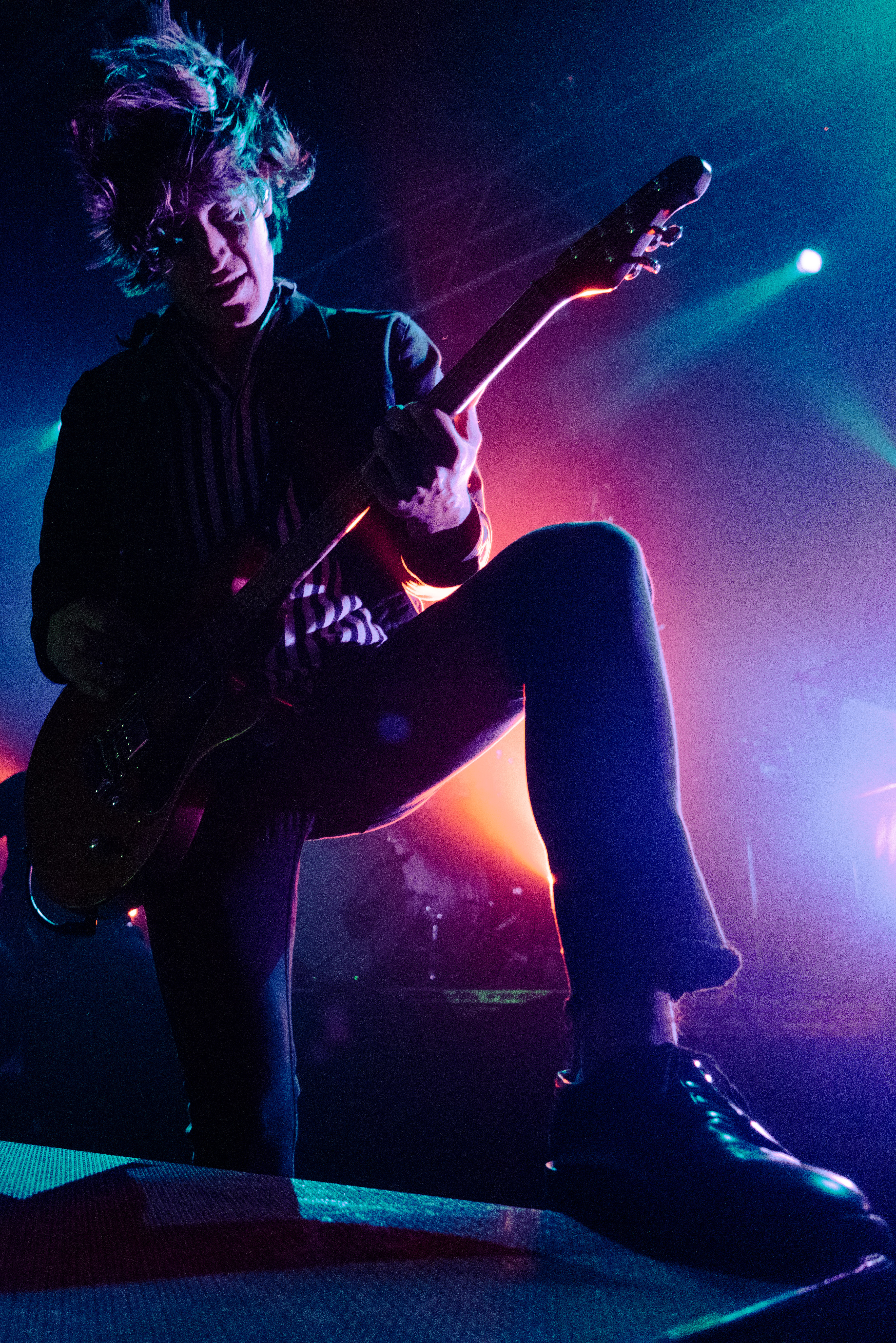 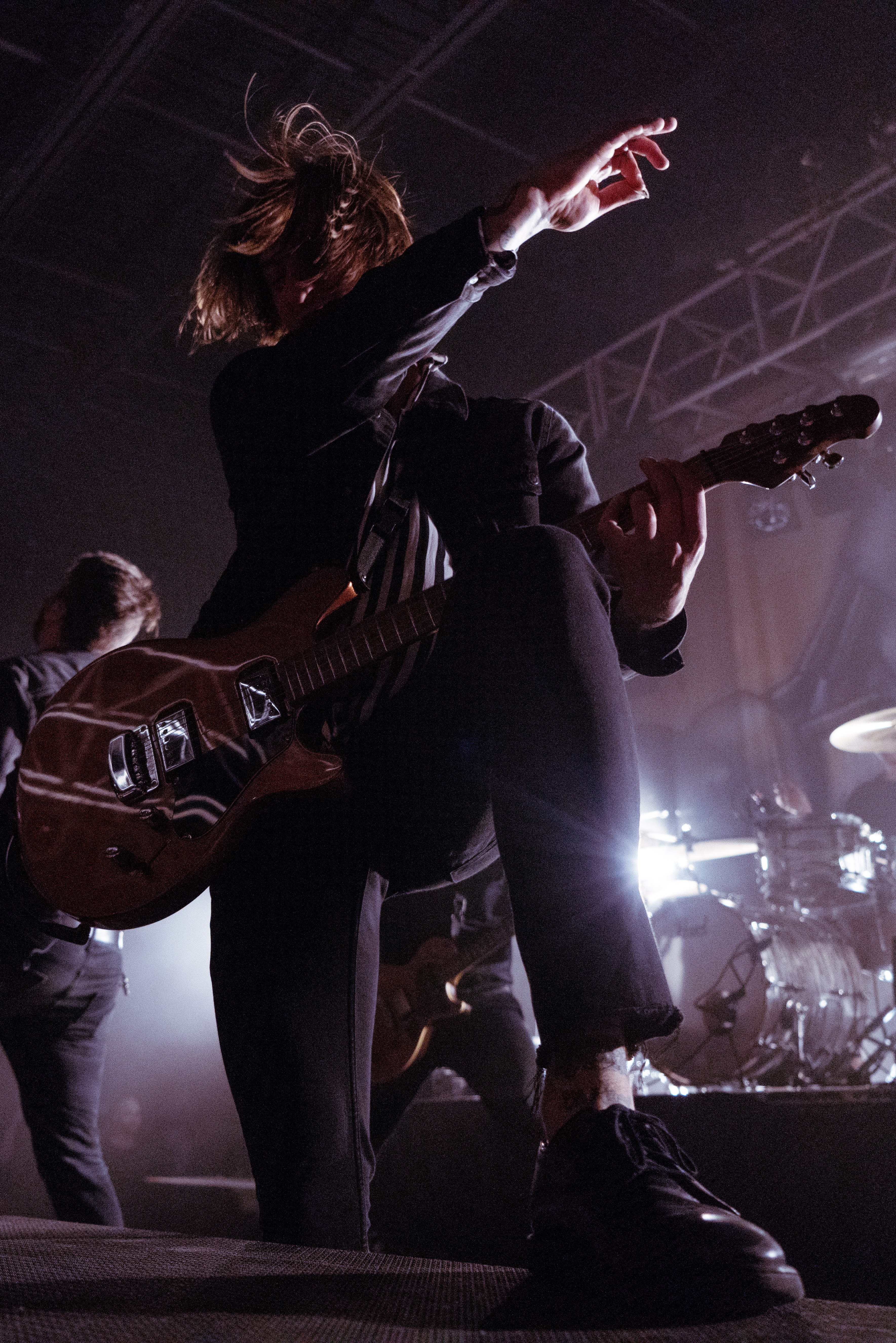 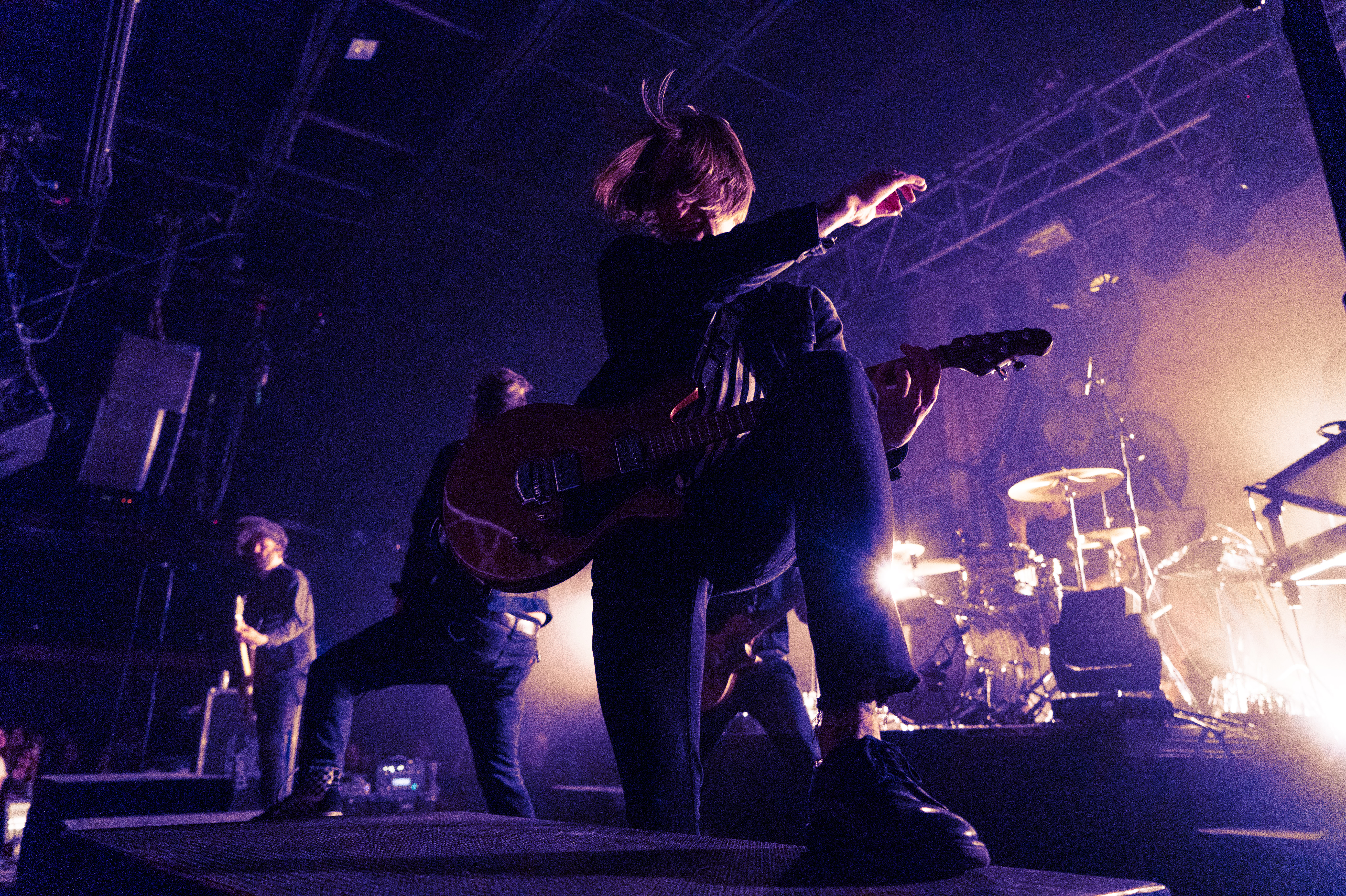 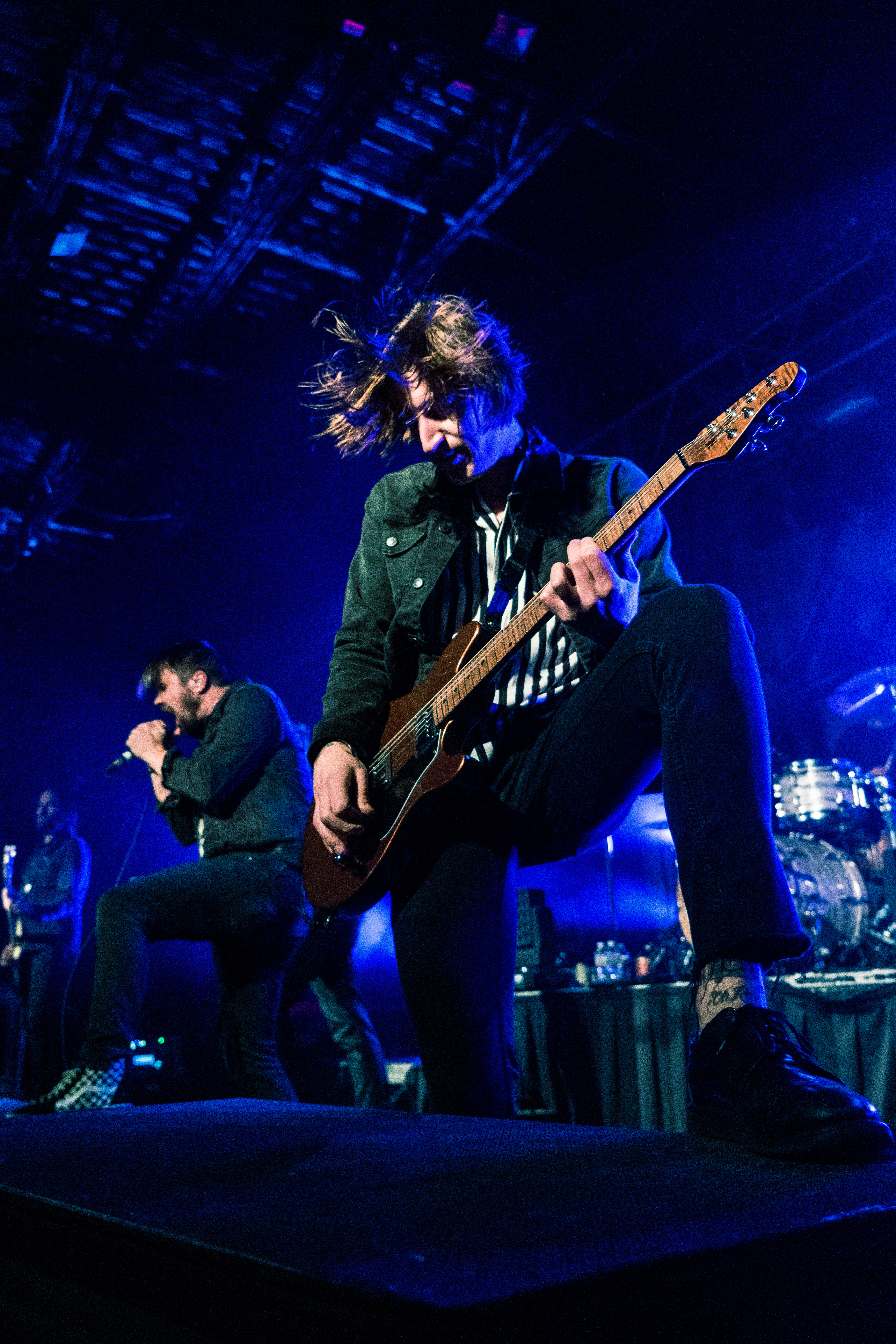 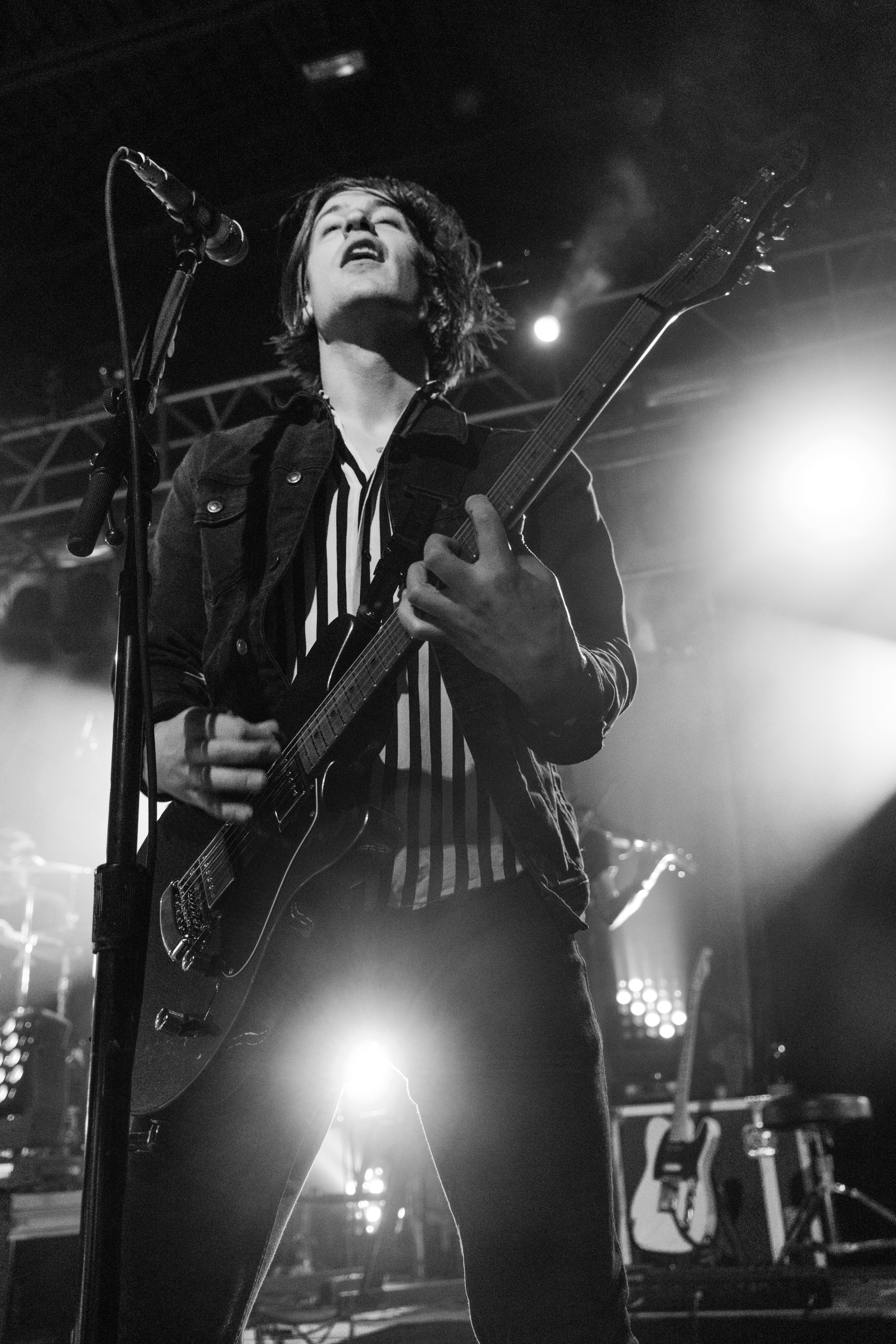 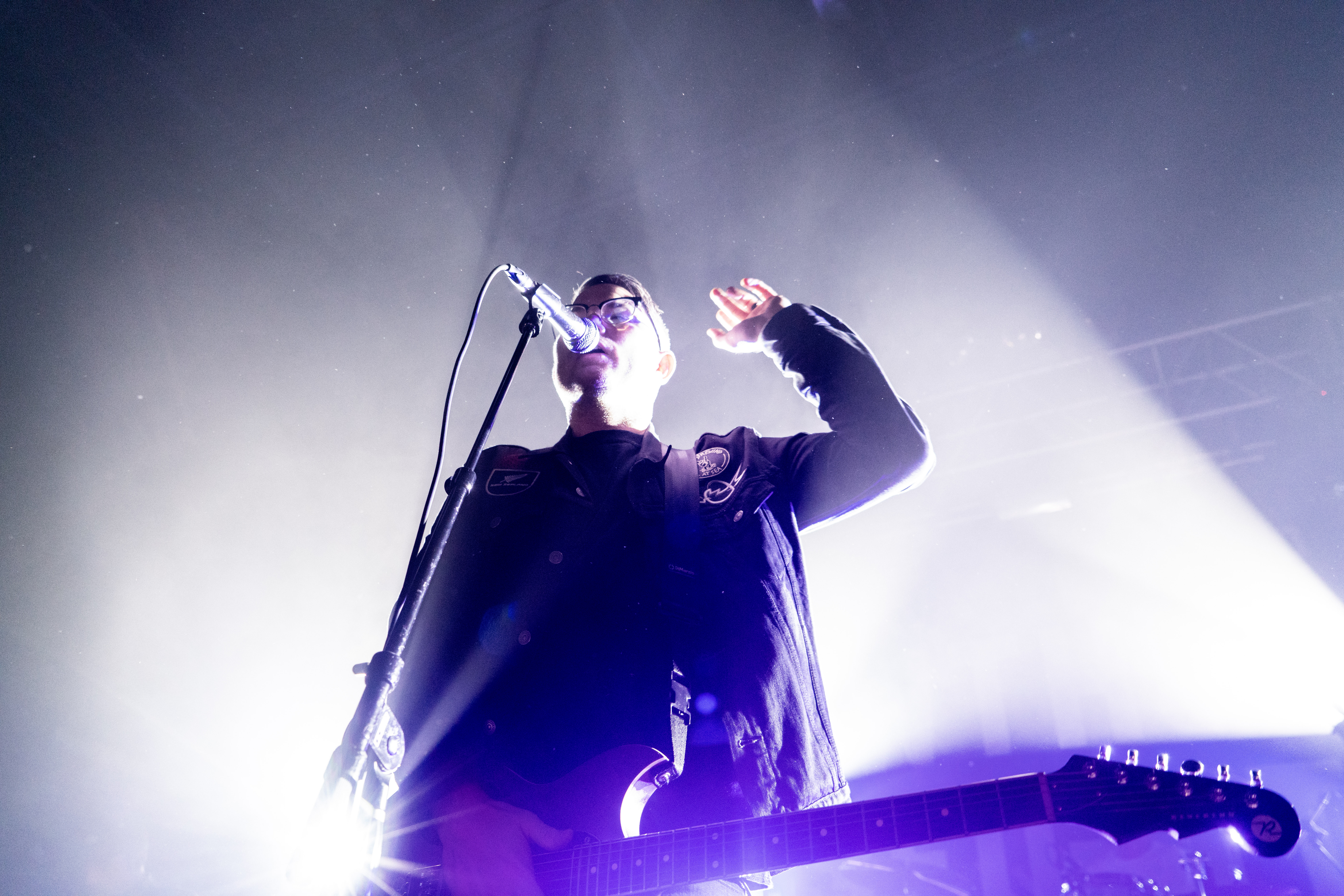 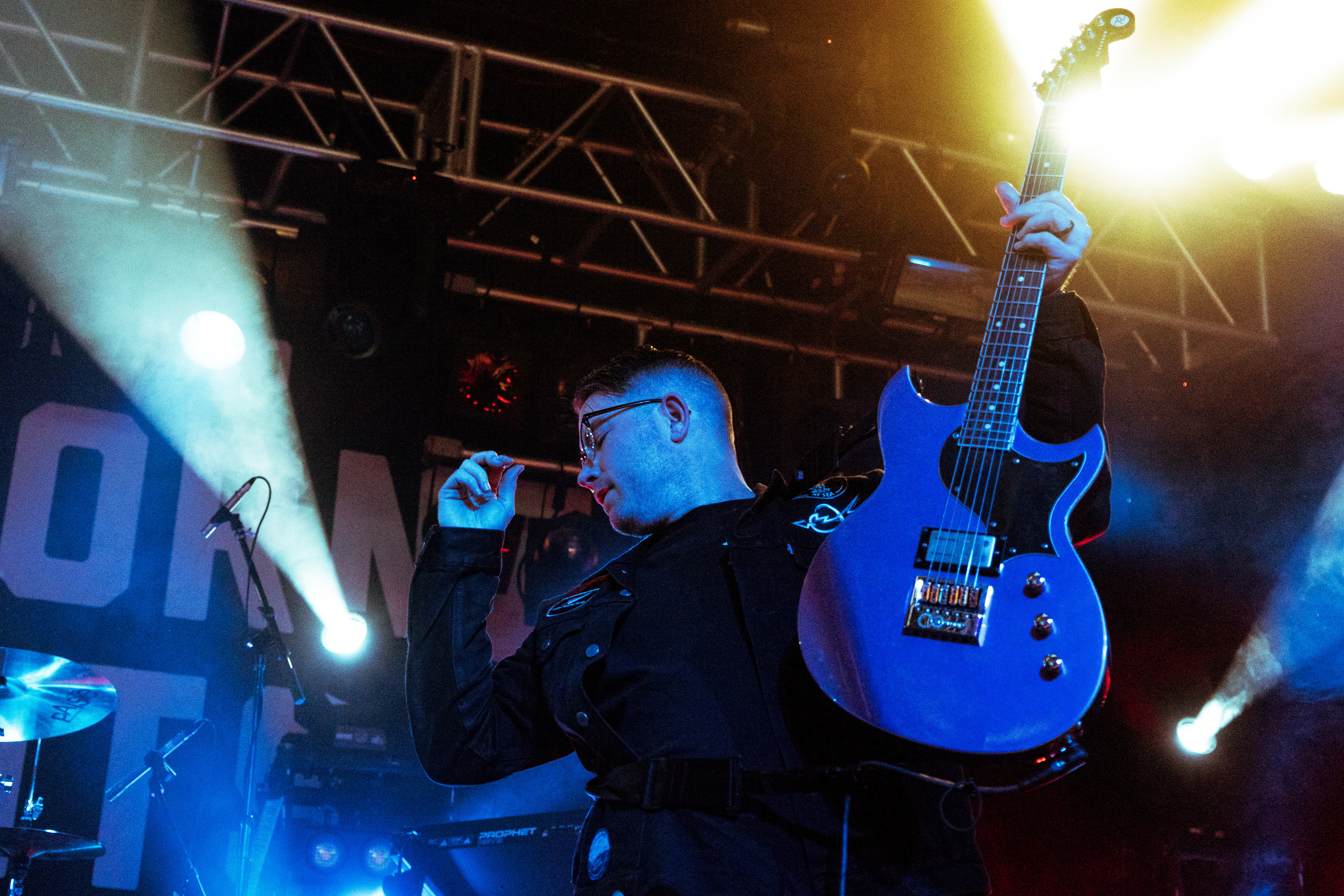 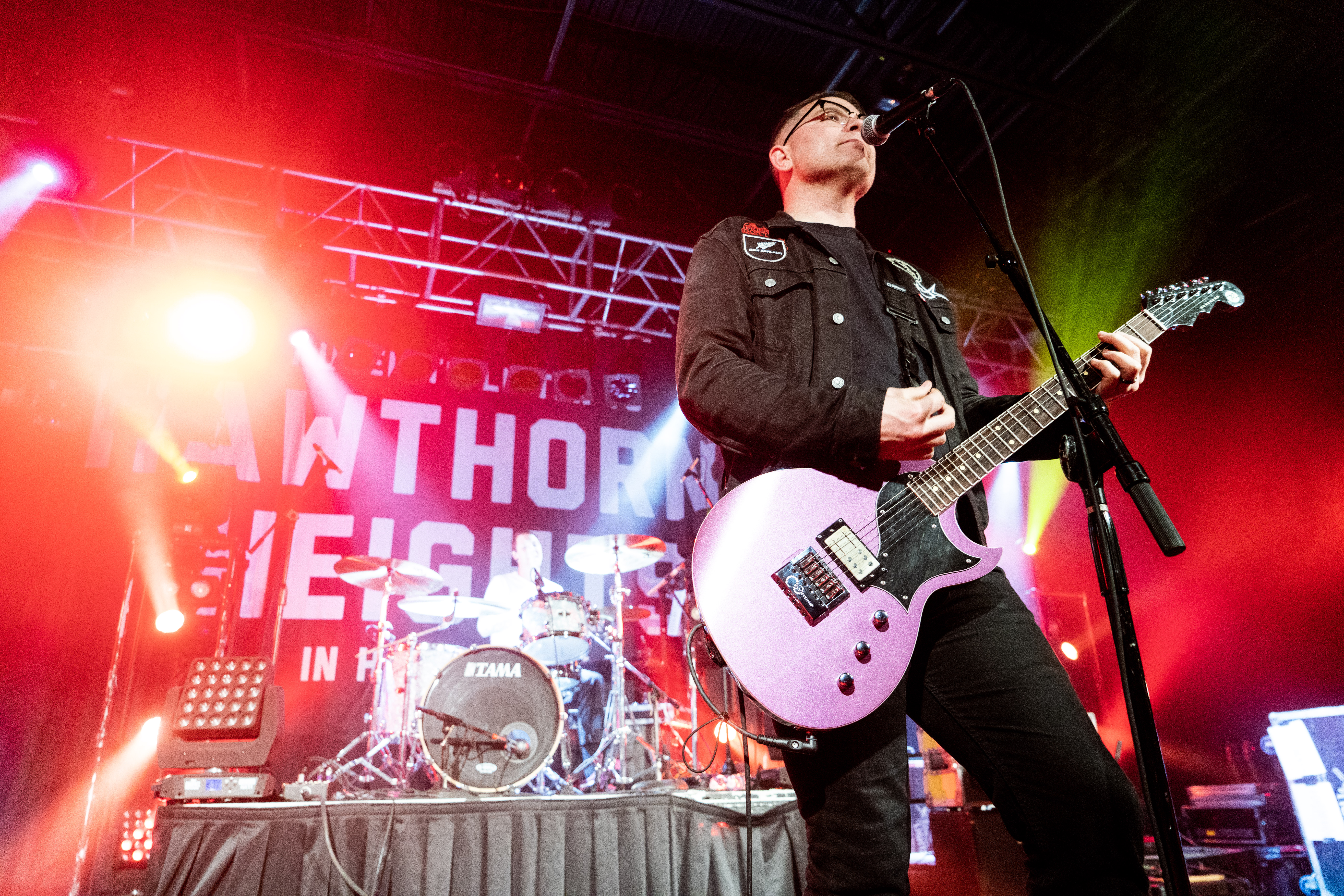