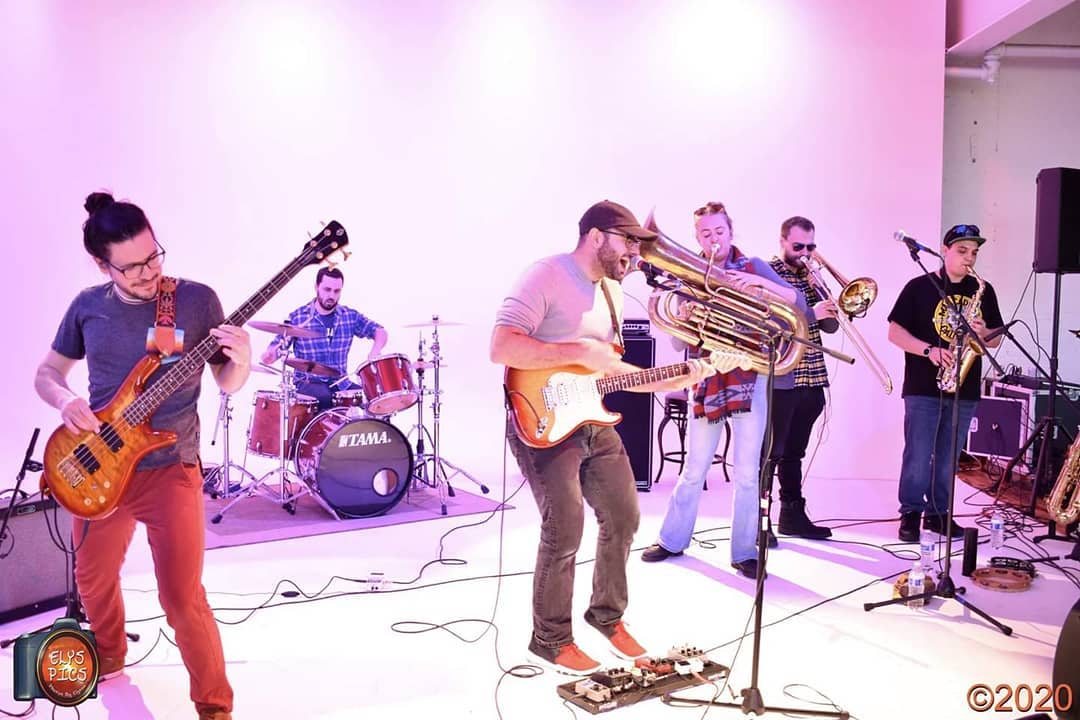 There’s nothing we need more right now than some upbeat, fun, and exciting music. Thankfully, Asbury Park super-group The Foes of Fern are more than up to the task with their latest single “Money Man,” which just had a fresh and exciting video treatment this past Friday! The single is one of many to be featured on The Foes of Fern’s upcoming album which is expected for release sometime in July. The video directed by Bart Lentini captures a live rehearsal of The Foes recording the song with an intimate and organic approach that captures the band’s lively dynamic and the excitement behind their creative process. Despite the track’s message of preventing greed and materialism, The Foes still manage to craft this recent single with humor, humanity, and their trademark bombastic energy and passion, making for another largely enjoyable number. Check out the video below, and don’t forget to stream it on all available platforms as well!