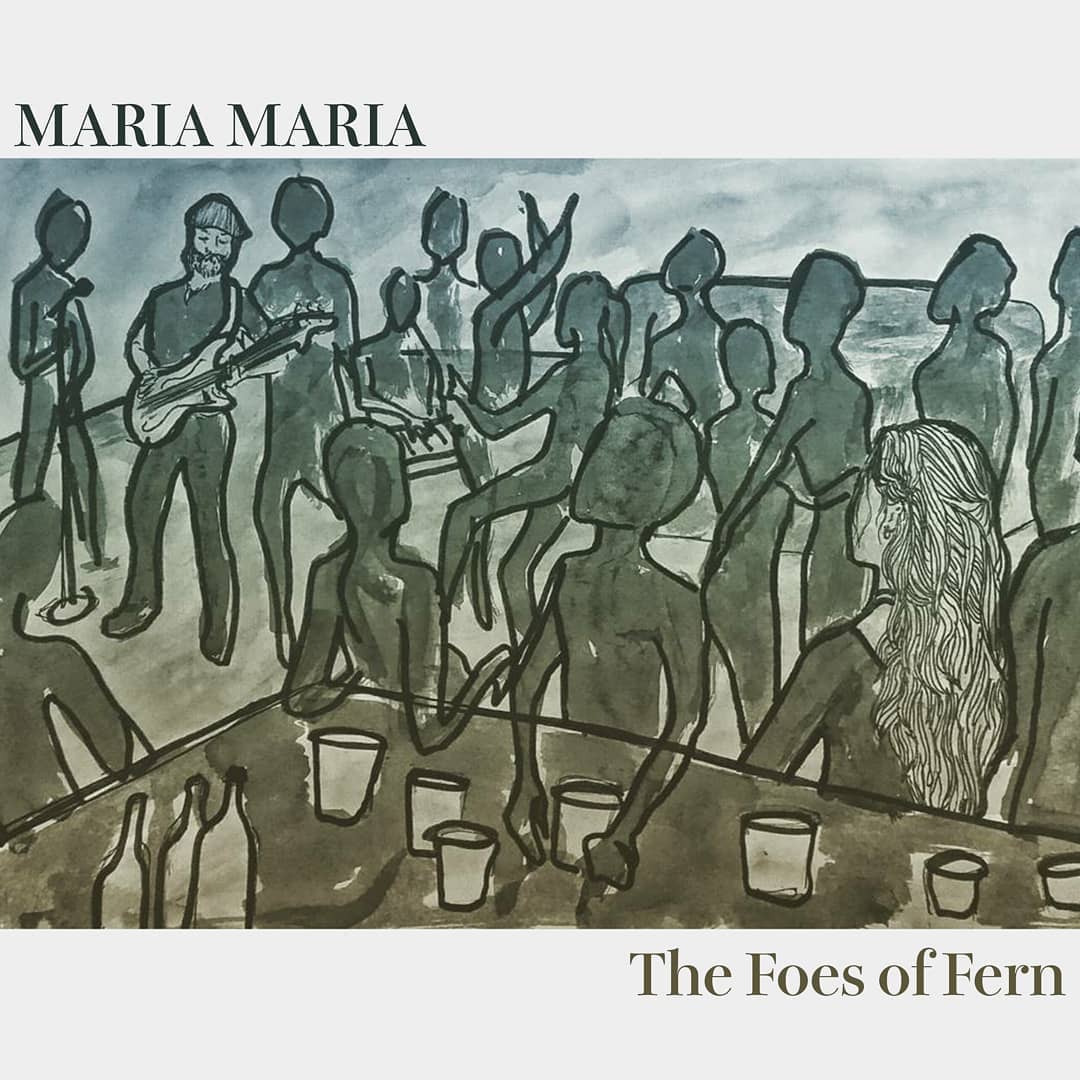 The Foes of Fern have proved themselves as one of the most prolific local bands as they continuously perform in and around the Asbury area while also releasing a stream of new music. The supergroup, led by none other than veteran musician Matt “Fern” Fernicola, is gearing up for their latest full-length record with the release of their newest single “Maria Maria.” The single is a bit of a departure from some of their previously released material, as the track takes on a psychedelic rock atmosphere but still manages to contain the musical scope that the Foes are known for. Lyrically, Fern details the desire and longing for a lost love, and his vocal performance is one of his most tender and intimate to date, adding some genuine emotional layers to the proceedings. The track’s arrangements stand out as well, due to the layered arrangements which add a haunting and hazy melodic feel that helps draw the listener in.

“Maria Maria” is set to appear on Fern’s upcoming album Carpe Diem and now available on all streaming platforms. Be sure to follow The Foes of Fern,  and be on the lookout for their full-length record coming this July!