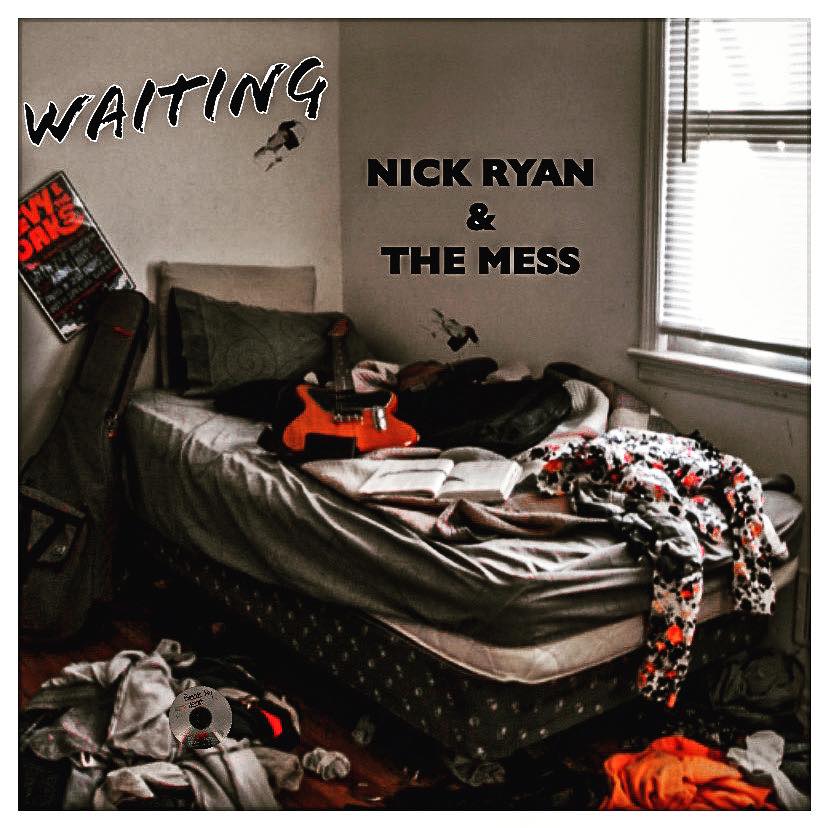 The New Jersey music scene is indebted to quite a number of musical figures whose influence continues to loom large. For upcoming rock and soul band Nick Ryan and The Mess, their debut single “Waiting” contains nods to local legends such as Springsteen and Southside Johnny – but it is more noteworthy for introducing Ryan as an enormously charismatic, dynamic, and vibrant act that’s well worth keeping your eye on. With its rich horns courtesy of Michael Squillace and exhilarating guitar work from Jimmy Franklin and Julian Michalski, “Waiting” erupts with a bursting energy and spark that immediately grabs the listener right in. As a frontman and performer, Ryan is in commanding form with a truly emotional and passionate vocal performance along with some killer hooks to back them up. The sense of exuberance and soul underlining “Waiting” allows it to truly cross over into a memorable number. Credit to Ryan’s skill as a leader that each of his bandmate’s talents shine through here and add organically to the track.

Overall, with strong and personal songwriting, captivating vocals, and a killer band to back him up, Nick Ryan and The Mess’s first single manages to showcase plenty of promise while offering a satisfying first outing for the group. Every band has a moment where they announce their talent and potential to the world, and with “Waiting,” Nick Ryan and The Mess have established themselves as genuine contenders. For Ryan, the wait is no more – his moment is now. Go stream “Waiting” on all platforms now, and be sure to follow Nick Ryan and The Mess on social media. Keep an eye out for future releases and announcements from the group!