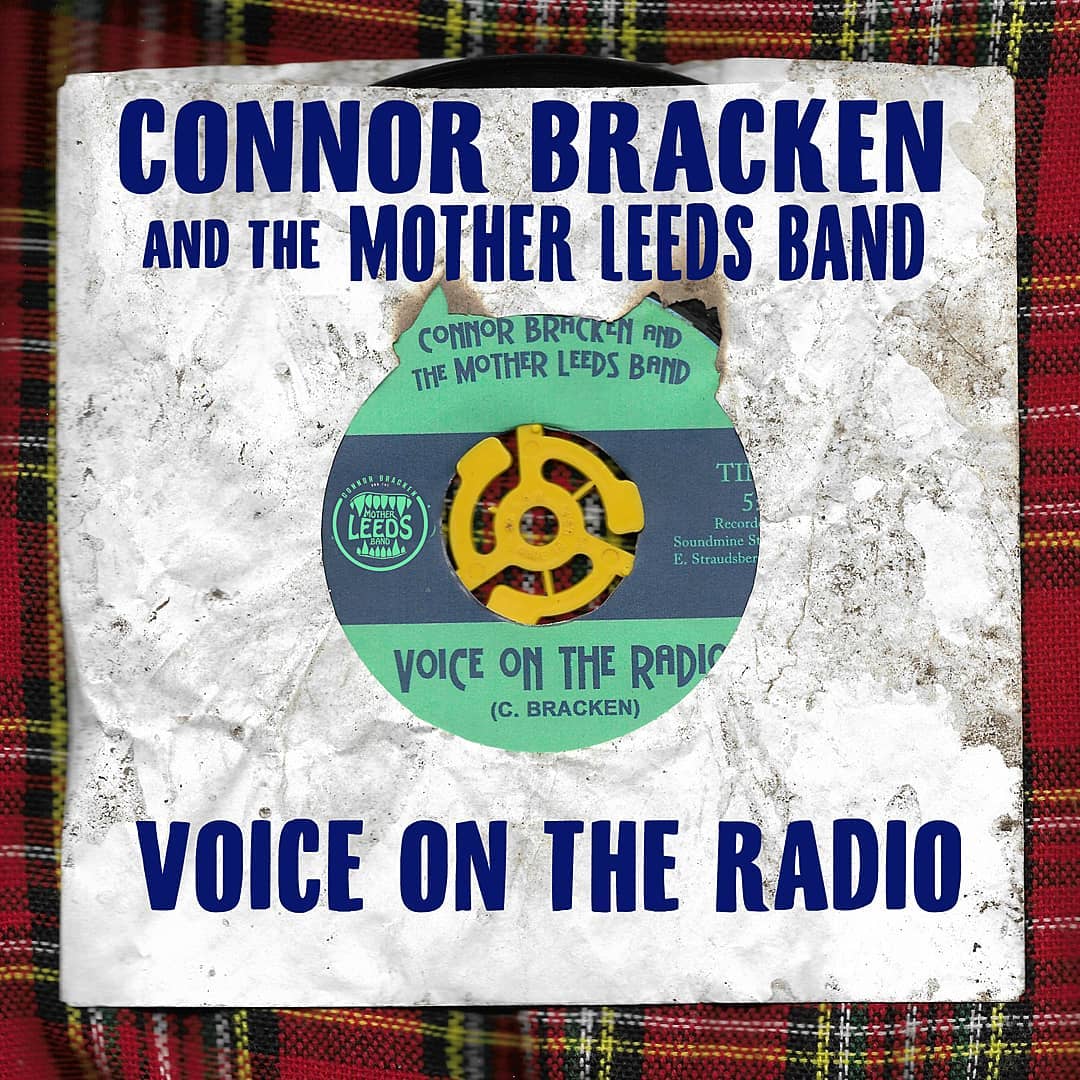 Old-school rock and roll has been making a steady comeback these days, and local Asbury Park-based band Connor Bracken and The Mother Leeds Band are channeling the bluesy and moody influence of the genre on their latest single “Voice on the Radio” off their upcoming record Nightbird motel due out in May. The accompanying video directed by Kris Kunachak takes on a surrealist, almost David Lynch approach as we witness Bracken drive through the night in a stylish, old-fashioned car over the haunting psychedelic blues sound. The single and video are a showcase of the band’s evolving style and sound which find them delving deep into classic rock territory but with a contemporary flair all their own. The band are successfully creating buzz for their upcoming album and accompanying release show on May 29 at House of Independents. Check out the video below, and be sure to follow Connor Bracken and the Mother Leeds Band on all streaming and social platforms. Tickets for their release show are on sale now!